The 24th annual Revelation Perth International Film Festival returns from 1 – 11 July presenting a curated program celebrating independent filmmakers and boundary pushing storytellers.
The theme of Distant but Connected is reflected not only through the epic program featuring content from 21 countries, but also through the Festival’s specially commissioned artwork from acclaimed Augmented Reality artist Marc-o-Matic.

“It may be a long time before we see international screen artists physically again, but at the very least in the interim, Rev can provide a vibrant conduit to global conversations and relationships,” says Festival Director, Richard Sowada.“After commissioning 4 short VR works last year and mounting a VR games conference with XR:WA, the commissioning of this artwork continues to embed this convergence and experimentation into every fibre of our Festival,” Sowada continues. 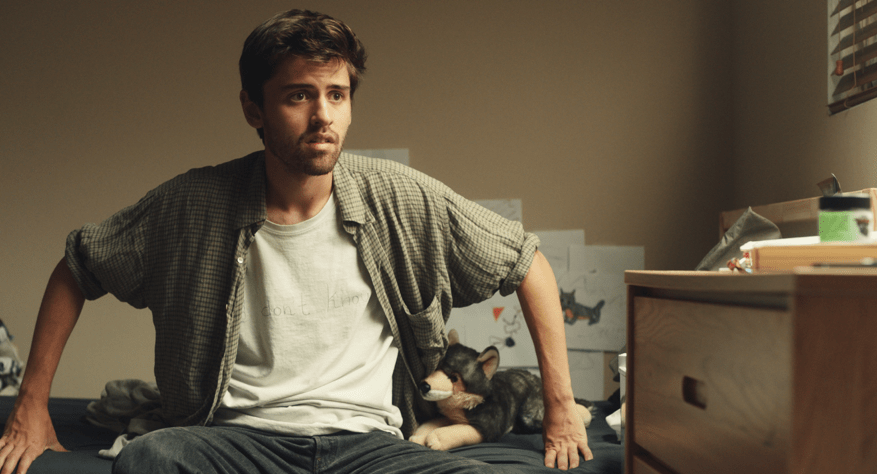 The full line-up of over 35 feature films and documentaries, plus a comprehensive selection of shorts, is online and on sale now at www.revelationfilmfestival.org.
The Festival opens with FRESHMAN YEAR (USA), Grand Jury Prize Winner at the 2020 SXSW (virtual) Film Festival. Produced by Jay Duplass, this romantic comedy announces a bright new star of American indie drama in writer, director and lead actor, 24-year-old Cooper Raiff, who plays Alex, a lonely Texas freshman studying in LA having difficulty navigating college life.

Other standout offerings from our mates in the States include the compelling and intense relationship drama, THE KILLING OF TWO LOVERS, which follows a middle-aged man who is desperately trying to keep his family of six together during a separation from his wife; and SOME KIND OF HEAVEN, where first-time feature director Lance Oppenheim takes us inside the manicured façade of The Villages – America’s largest retirement community, dubbed the Disneyworld for retirees. 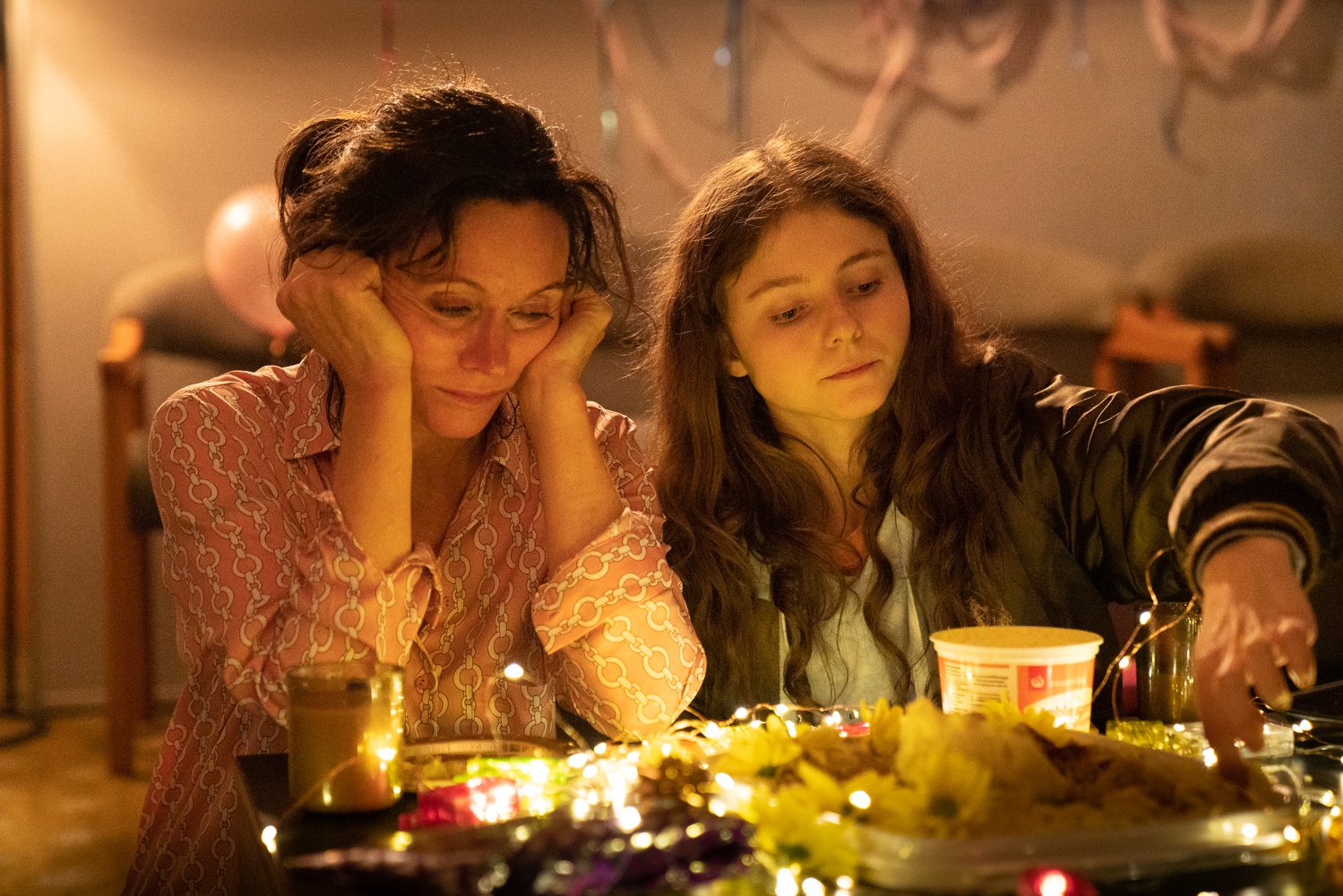 Closer to home, our friends across the ditch give us THE JUSTICE OF BUNNY KING (NZ), a female-led drama starring Essie Davis (The Babadook, Miss Fisher & The Crypt of Tears) as a mother-of-two with a sketchy past and the world against her; and from our very own back yard we have the theatrical version Warwick Thornton’s NITV series, THE BEACH (AUS); WOMEN OF STEEL (AUS), a documentary about a group of women from Wollongong who took on mining giant BHP; THE LAST HORNS OF AFRICA (S.AF/AU), which takes us inside a hidden rhino orphanage and on a journey alongside those who are putting their lives at risk to protect this endangered species; and WE’RE NOT HERE TO F**K SPIDERS (AUS), a tense, claustrophobic drama created from surveillance footage. 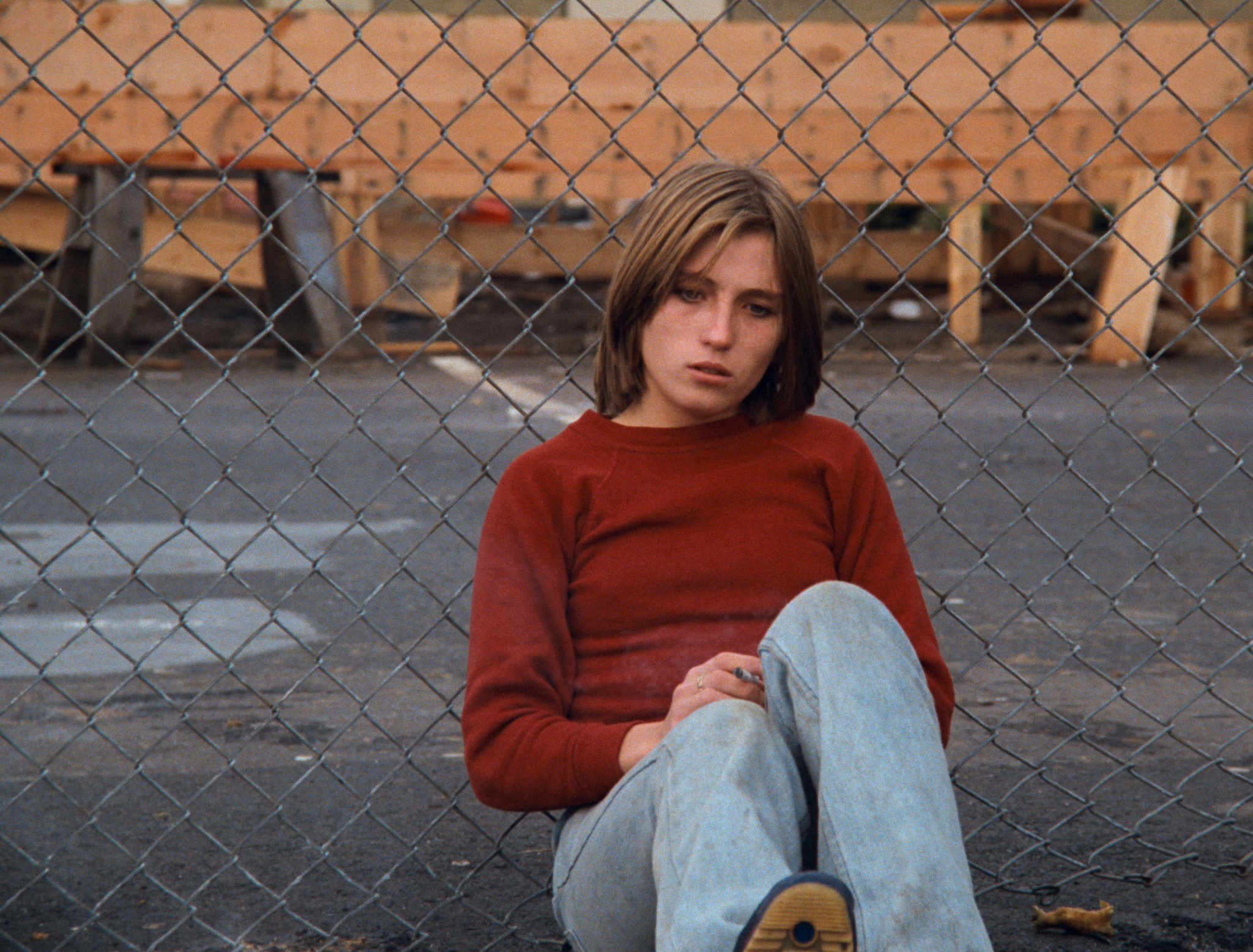 There’s even a film chronicling a very special relationship between an amusement park employee and an actual amusement park ride – JUMBO (FRA/BEL/LUX); and a 4-K restored version of Dennis Hopper’s 80’s masterpiece, OUT OF THE BLUE (CAN), which premiered 40 years ago at the Cannes film festival.

Design enthusiasts will revel in AALTO (FIN), a documentary on the life and work of one of the greatest modern architects, Alvar Aalto; and KENNY SCHARF: WHEN WORLDS COLLIDE (USA), which provides an in-depth insight into the visionary and brilliant American painter and iconic street artist.

Street art is also a central theme in THE BEST BATTLE (CHIL); a documentary exploring Santiago’s political street art during the 2019/2020 estallido social (social blast) that marked the remembrance of the 1973 coup. And you can go inside the movement that has come to be known as the alt-right with WHITE NOISE (USA) or experience the private rituals and celebrations of Australians recreating Pagan traditions for the southern hemisphere with UNDER A PAGAN SKY (AUS). 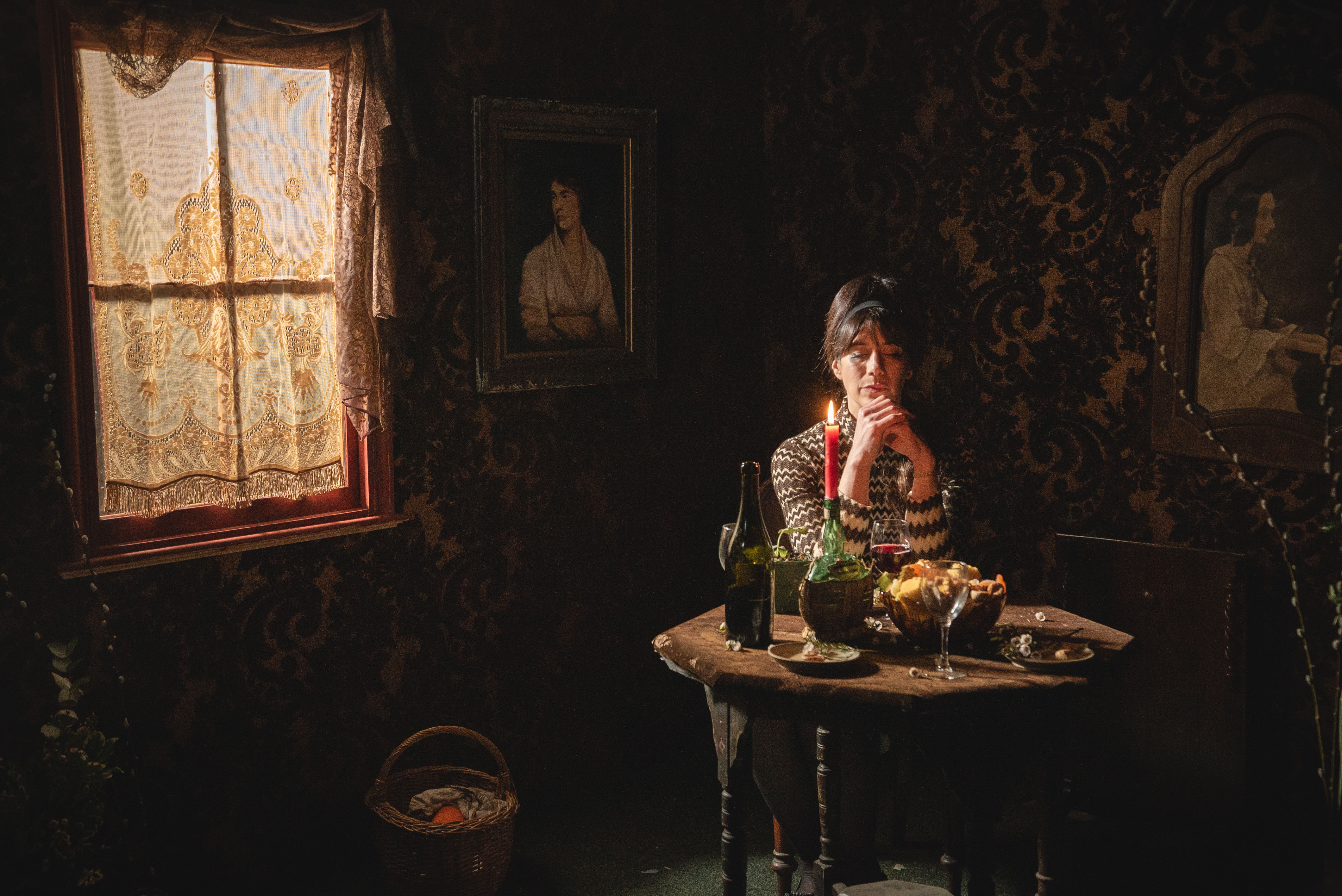 Dive into the history of the underground lesbian scene that emerged in the 80s in London with the documentary REBEL DYKES (UK), produced by founding member of the British/Irish girl group Bananarama, Siobhan Fahey; enjoy a cinematic portrait into the legendary musical innovator DELIA DERBYSHIRE (UK), the English musician, composer and pioneer of electronic music who created the music to iconic science-fiction TV series Doctor Who; or take in the story of Karl Marx’s youngest daughter, Eleanor, via feature film MISS MARX (ITAL/BEL).

The Scandi’s deliver (as always) with MEANWHILE ON EARTH (SWE/DEN/EST), a documentary about the funeral industry; END OF THE LINE: THE WOMEN OF STANDING ROCK (US/FIN), where a group of indigenous women risk their lives to stop the Dakota Access oil pipeline construction that desecrated ancient burial and prayer sites; OH, IT HERTZ (NOR), where musician Laurie Amat takes a journey into the ways in which sound affects us. Spurred on by a conspiracy theory involving Joseph Goebbels and the Nazi’s – where, during an international conference in 1939, the Nazi’s changed the music tuning globally by changing the tone of the tuning fork for all musicians worldwide. They did this because they thought it would make the masses aggressive and more easy to manipulate and this is the pitch we listen to today; and feature film NIMBY (FIN), which stands for Not In My Back Yard and follows a lesbian couple living in Helsinki who are considering coming out of the closet.

Perth’s international party icon TOMAS FORD asks you to HAVE A BATH WITH ME? on Saturday 3 July in a night that promises to deliver an immersive cinema experience full of hyper colour musical adventure.

GET YOUR SHORTS ON! and the City of Vincent Film Project provides the opportunity to support some of WA’s talented emerging filmmakers on Wednesday 7 July and Revelation’s WESTRALIA DAY on Saturday 10 July at The Backlot continues to shine a spotlight on locally-produced short films and long form content.

WIFT AUSTRALIA presents WIFT V-FEST on Sunday 11 July, showcasing the work of women in the film industry both in-front and behind the lens; and Rev’s unique creative experiment BLIND DATE falls on this same day, and is bound to be something special as we bring together musicians and filmmakers.

Amongst all of this, Rev continues to present a selection of panels, discussions and industry workshops – more details available at www.revelationfilmfestival.org.

And Rev’s online streaming platform RevStream (formerly REVonDEMAND) showcases first class films in the comfort of your own home year-round.

These are just some of the highlights of the 2021 Revelation Perth International Film Festival program which continues to redefine what a film festival can be, even during the most challenging of cultural times.