As always, the curated programme celebrates independent filmmakers and boundary pushing storytellers from around the globe and around the corner with films direct from Rotterdam, Berlin, SXSW, Venice and Locarno Film Festivals.

Festival organisers are pleased to reveal the first highlights for Rev’s silver jubilee year: Opening the Festival is SISSY, a devilishly clever Aussie horror which recently wowed audiences at SXSW. A fun rollercoaster ride of a slasher flick, SISSY sees an influencer encounter her childhood tormentor on a hen’s weekend and claims “revenge is a dish best shared on Instagram.”

Proving the Festival’s reputation for showcasing cutting edge documentaries is NAVALNY; a staggering portrait of Putin’s extraordinary arch-enemy – Alexi Navalny. This fly-on-the-wall documentary from filmmaker Daniel Roher was shot as the story unfolded, with a film crew following the man who survived an assassination attempt by poisoning with a lethal nerve agent in August 2020. 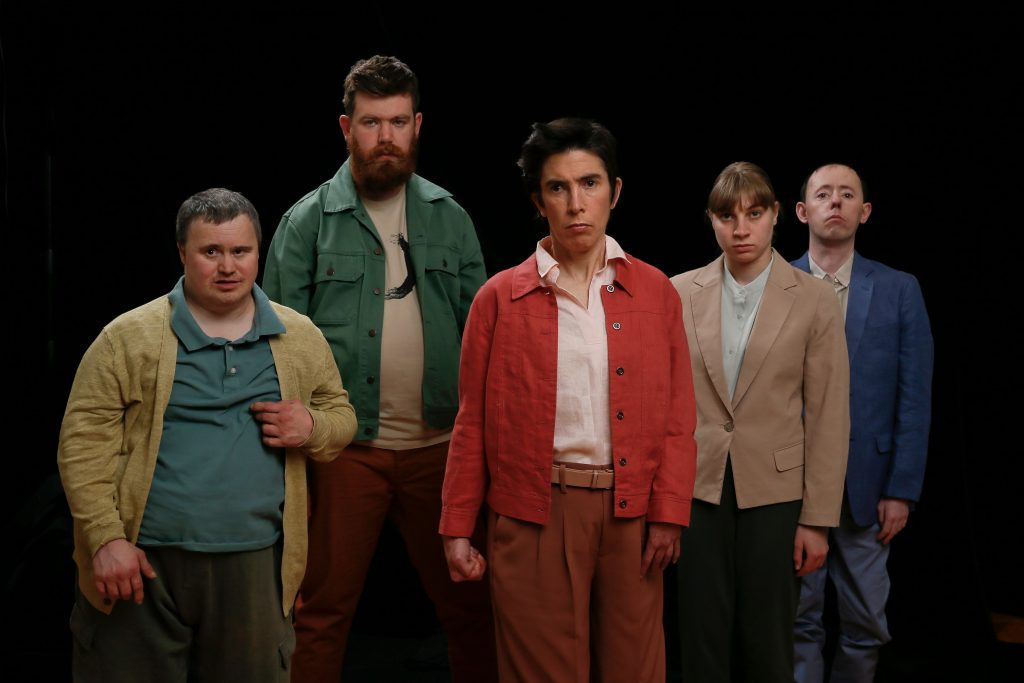 The ground-breaking Australian feature film SHADOW; made collaboratively by people with disabilities both in-front as well as behind the camera, is sure to captivate audiences. A story about Artificial Intelligence and disability activism, SHADOW is provocative and challenging and it is no wonder it took home the Audience Award at SXSW 2022. 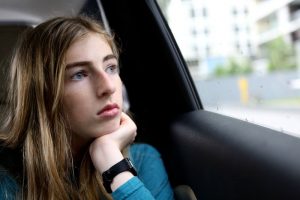 Neighbours star Georgie Stone’s personal short documentary THE DREAMLIFE OF GEORGIE STONE screens direct from Tribeca as part of “Different Voices” at Revelation. One of three documentaries in this special programme, THE DREAMLIFE OF GEORGIE STONE was filmed over 10 years and explores the 21-year-old’s childhood through to adulthood, while advocating the agency of transgender children and adolescents in making their own decisions regarding identity. 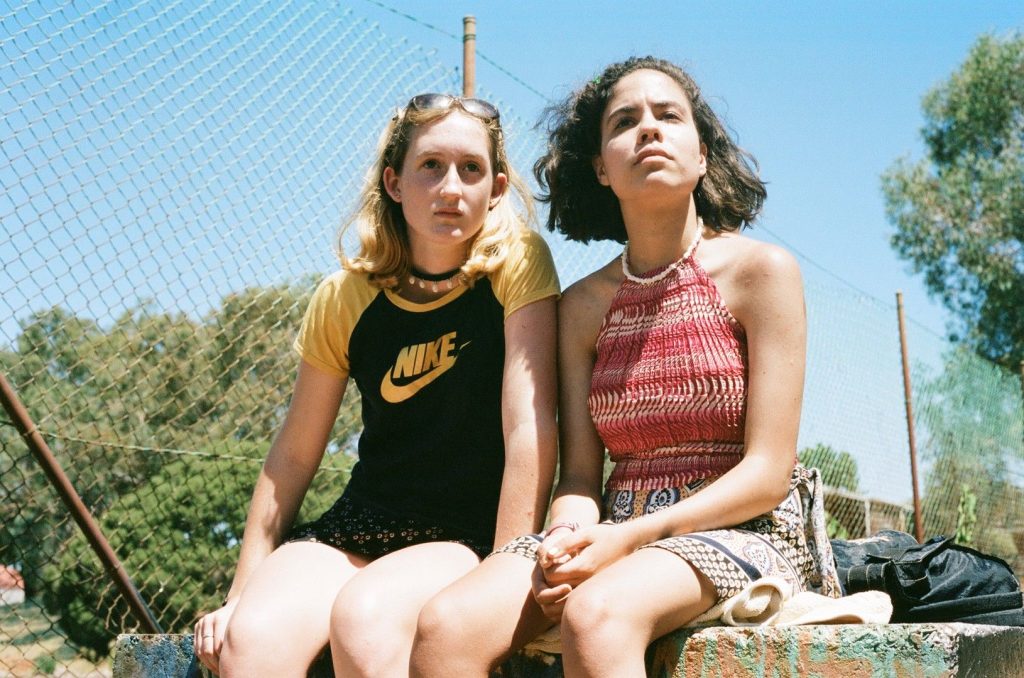 Rev celebrates local micro-budget filmmaking with BASSENDREAM; a feature shot on a shoe-string budget entirely on 16mm film that’s awash with 90’s nostalgia. Set in Perth suburbia on the last day of summer school holidays, the film is a meandering and mischievous tale of youth, friendship and family from writer/director Tim Barretto. 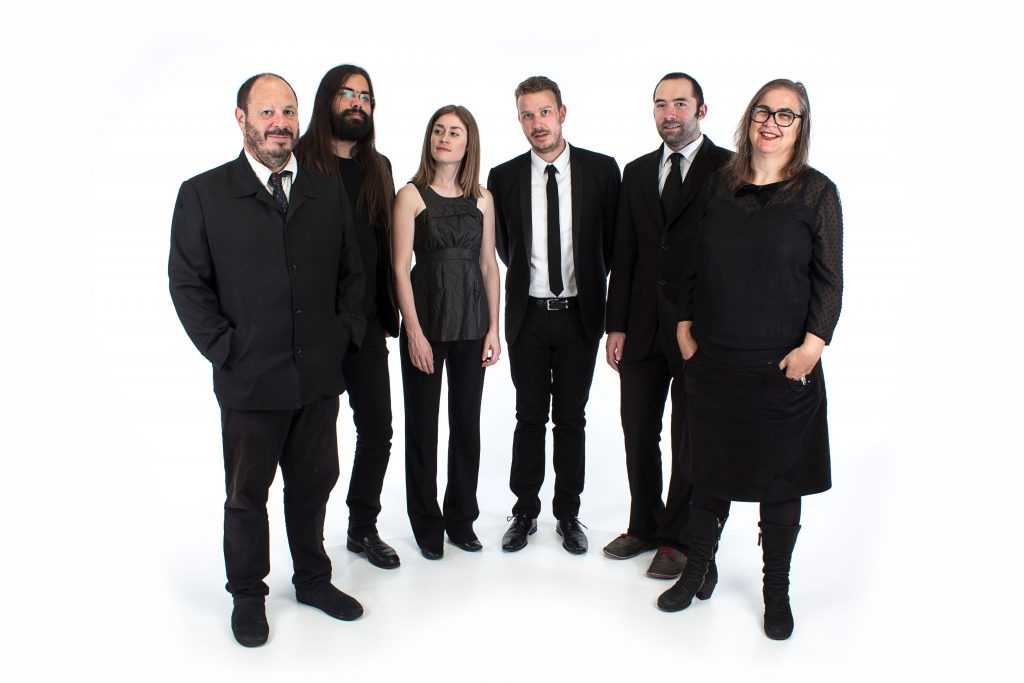 World-leading interpreters of graphic notation, DECIBEL, perform a unique music and film commission featuring 20 x 2 minute compositions originally created for online delivery. Recorded in and out of lockdown between screen artists and musicians split across Perth and Melbourne, the works will be performed live as part of Revelation – presented in collaboration with TURA on Monday 11 July.

Revelation’s WESTRALIA DAY on Saturday 9 July at The Backlot shines a spotlight on locally-produced short films and long form content.

The Festival will close with a celebration of some of WA’s talented emerging filmmakers with the popular GET YOUR SHORTS ON! and the City of Vincent Film Project special event on Sunday 17 July.

These are just some of the highlights of the 2022 Revelation Perth International Film Festival programme which continues to redefine what a film festival can be, even during the most challenging of cultural times.

To aid future growth and development of the Festival, Revelation is seeking tax deductible $25 dollar donations to mark its 25th year which can be made online. We also invite people to be a part of the next generation of Rev with our Future Fund – supporting youth initiatives, the screen industry and Rev’s ongoing development program.

The full programme for the Revelation Perth International Film Festival 2022 will be announced early June.

Tickets for Opening Night, Decibel and Get Your Shorts On! are on sale now.

Revelation is supported by the Australian and West Australian governments through Screenwest, Lotterywest, Screen Australia and the City of Vincent.

Phil Jeng Kane
Phil has written for magazines, corporate videos, online ads, and even an app. He writes with one eye on the future, one eye on the past and a third eye on the Lotto numbers. His social bits are here.