The TT3D Documentary is open in cinemas on the 20th October and accessreel.com had a chance to have a chat with the films director Richard De Aragues.

The TT3D is pretty much the most dangerous road motorcycle race in the world and after watching the documentary I fully agree! It was great to talk to Richard he gave us a bit of an insight of how he dealt with the size of the 3D cameras, working with the organisers of the TT and the sometimes difficult Guy Martin.

Check out Richards official Bio below.

Director of Closer to the Edge Richard De Aragues and a very experienced commercials director specialising in car and bike advertising – was very keen to explore the notion of a different way to live your life.  He felt the fascination was that these rider’s lives are unconventional; they might not live as long as most, but they’re getting a lot out of it because they’re living their passion and they are living in a way that few can imagine.  Closer To The Edge shows how ordinary people can do extraordinary things – developing heightened senses, reactions and skill that is beautiful and terrifying to watch.

TT3D: Closer to the Edge is due to open in cinemas on the 20th of October, You can check out the trailer here and our review of the documentary here. 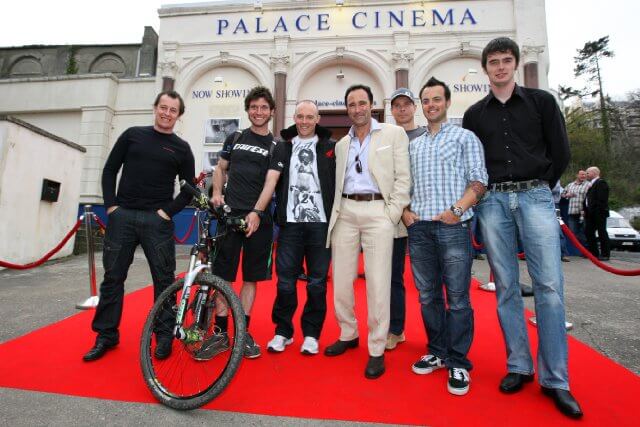