Robocop has almost come online in Detroit, sort of. You may recall a few years back there was a kickstarter campaign with the goal of raising funds towards the construction of a Robocop statue for the city of Detroit.
Cut to a few years later the kickstarter campaign was a success and the statue is almost ready for unveiling. Check out the images below for how it’s looking at the moment, it appears almost complete with the final colouring still to come. 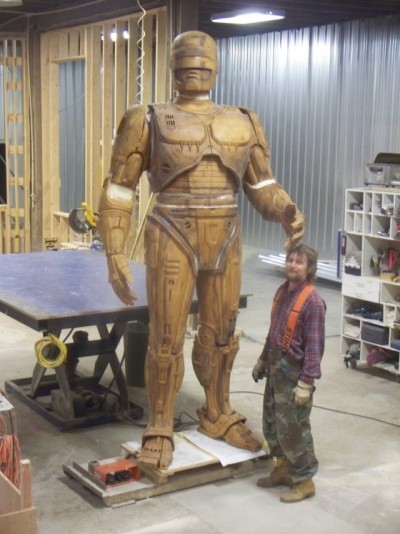 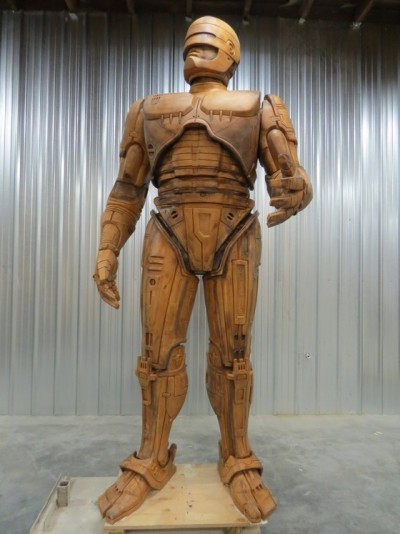 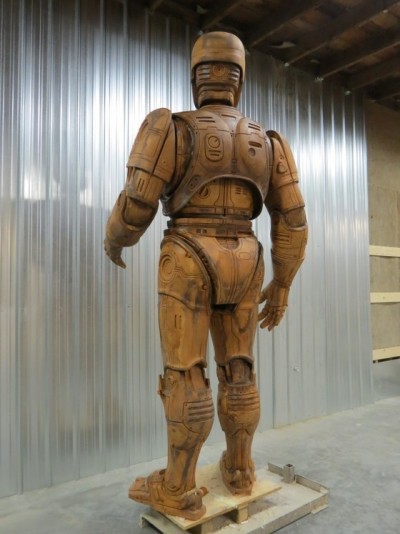