THE 2017 VOLVO SCANDINAVIAN FILM FESTIVAL TAKES YOU TO THE COLDEST CORNERS OF TROMS, THE HAUNTING STREETS OF COPENHAGEN AND BEYOND

Presented by Luna Palace Cinemas, the fourth Volvo Scandinavian Film Festival takes off nationally exclusively at Cinema Paradiso from 20 July with a spread of 20 films from the Nordic region. The exciting program opens with THE MAN, Charlotte Sieling’s (The Killing, Homeland) satire that explores an intergenerational rivalry in the trendy Copenhagen arts scene. The festival is delighted to feature special presentations of THE KING’S CHOICE, Norway’s official selection for the 2017 Academy Awards and FIPRESCI prize winner TOM OF FINLAND. 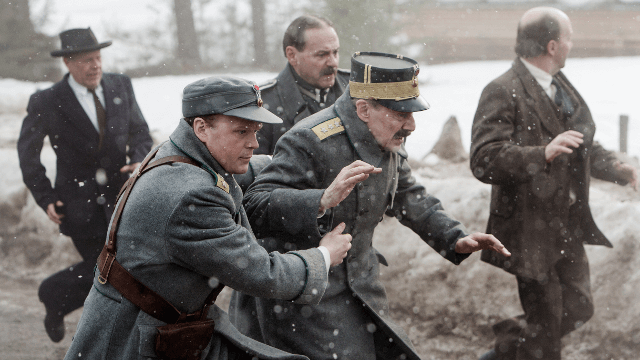 The Centrepiece Film THE KING’S CHOICE is a Norwegian historical drama that brilliantly depicts the machinations, principles and personal fallout of conflict. Also included in the program is a Special Event screening of TOM OF FINLAND, the outstanding biography of the Finnish homoerotic artist that serves as a worthy and humane homage to one of Finland’s most unorthodox international heroes.

The festival will close with Ivica Zubak’s A HUSTLER’S DIARY, featuring a breakout performance by star/co-writer Can Demirtas as the unlikely hero Metin, a petty criminal of Turkish descent whose misplaced journal is discovered by a publishing house that offers to turn him into a star. A vividly sketched comedy that touches on the topical issues of national identity and integration, Metin’s volatile world is evoked with affection, sensitivity and hilariously accurate street-smart zap.

Alongside A HUSTLER’S DIARY, Sweden offers book to film adaptation ROOM 213, a mystery meets coming-of-age story for the whole family that beautifully captures young female friendship set against the backdrop of a summer camp ghost story; and Amanda Kernell’s multiple award-winning SAMI BLOOD blends the struggles of growing up within the rarely depicted cultural context of Sweden’s oppression of Sami people, events that are familiar within the context of Australian history.

Denmark delivers a superb selection of films this year with ONE-TWO-THREE GO!, the bittersweet romance adapted from Jesper Wung-Sung’s best-selling novel En-to-tre-nu!; A CONSPIRACY OF FAITH starring 2016 festival guest Jakob Oftebro is the thirdDepartment Q film and quite possibly the best Jussi Adler-Olsen adaptation to date; a fresh and thrilling portrayal of the ‘two worlds’ of Denmark – the overworld and the underworld – is shown in DARKLAND; 1864 brings to the big screen one of the most popular Danish television series ever made, in a newly released theatrical cut; and Rasmus Heisterberg, writer of The Girl With The Dragon Tattoo (2009), makes his directorial debut with IN THE BLOOD, a film about a group of young men at a defining moment in their lives.

On the lighter side of Nordic cinema, Denmark’s selection also includes the vibrant and thoughtful romantic comedy, SWINGER, that touches on midlife crises of people longing for long-vanished love; and SMALL TOWN KILLERS, a black comedy of the darkest kind about the unforeseen consequences of planning the perfect crime.

In addition to our Special Event film, Finland also brings us the feature debut of Selma Vilhunen, an Academy Award-nominated documentary filmmaker. LITTLE WING is the tender coming-of- age story that centres on the resourceful Varpu as she struggles between fitting in with her friends and her family. 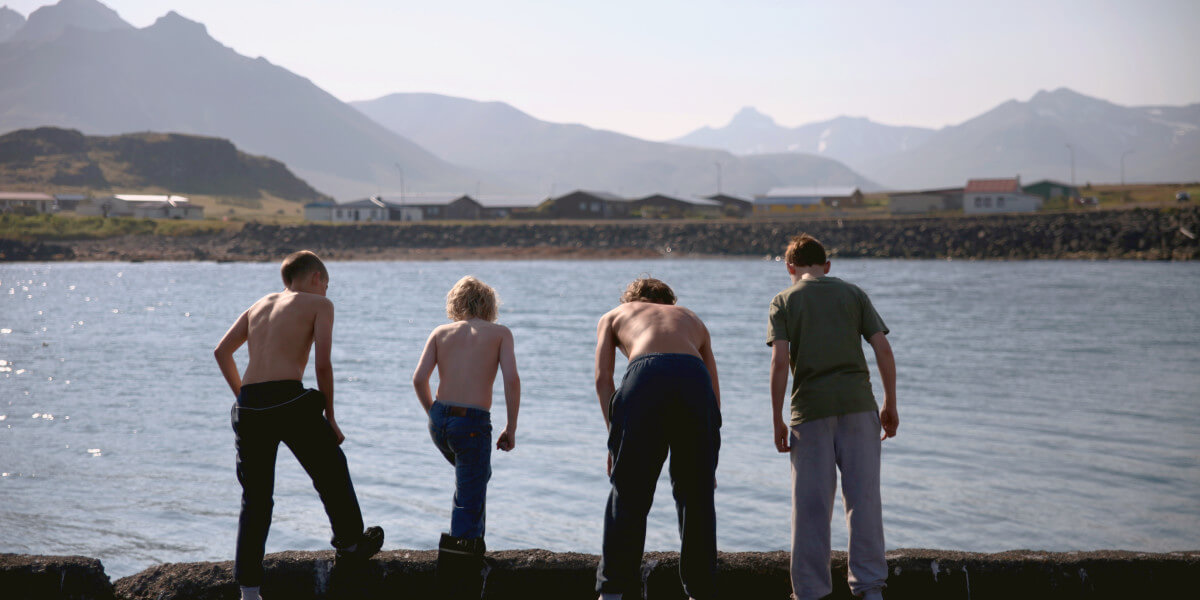 From Iceland, HEARTSTONE follows the lives of a group of youths as they explore sexuality and maturity over a summer in a small Icelandic village. Seasoned cinematographer Sturla Brandth Grøvlen paints a breathtaking portrait of Iceland in transition through the eyes of the young protagonists.

As well the festival’s Centrepiece Film, Norway boasts the outstanding films HANDLE WITH CARE, a strongly moving drama about fatherhood and international adoption; a journalist’s case turns dangerous in the classic Nordic thriller, KINGS BAY; MAGNUS is the eye-opening journey of the twenty-three-year-old World Chess Champion; and multi-award winning director Sara Johnsen helms an all-female cast of rising and established Norwegian stars for an entertaining exploration of love, sex and what it means to be family in ROSEMARI.

The Volvo Scandinavian Film Festival will take place at Cinema Paradiso from July 20 – August 3. These are just a selection of the full program line up. For updates and more information, visit scandinavianfilmfestival.com or lunapalace.com.au

Tickets for all films and special events are now on sale.