Scarlett Johansson Gets Star on The Hollywood Walk of Fame

Scarlett Johansson has been honoured today with a star on the Hollywood Walk of Fame, the 2470th star placed right in front of Madame Tussauds wax museum. Her Avengers co-star Jeremy Renner was also on hand to say some nice words.

Scarlett’s career pans 20 years with four Golden Globe nominations and a BAFTA Winner, she has also won a Tony Award in 2012 for her work on Broadway in ‘A View from a Bridge’. It’s a nice touch over her career to be giving her a star now with possibly the biggest movie of her amazing career coming out in the States tomorrow, The Avengers.

Her first role was back in 1998 when she was 8 years old playing Grace Maclean opposite Robert Redford and Sam Neill in ‘The Horse Whisperer’. I’ve been a fan of her’s for many years not for just being absolutely stunning but for her role in my favorite movie of all time ‘Lost in Translation’ but shes also had other great films such as ‘The Island’, ‘The Black Dahlia’, ‘Vicky Cristina Barcelona’ and most recently in ‘We Bought a Zoo’.

You can check out the video of her accepting her Star on the Hollywood Walk of Fame below and you can also see her right now on the big screen in The Avengers. 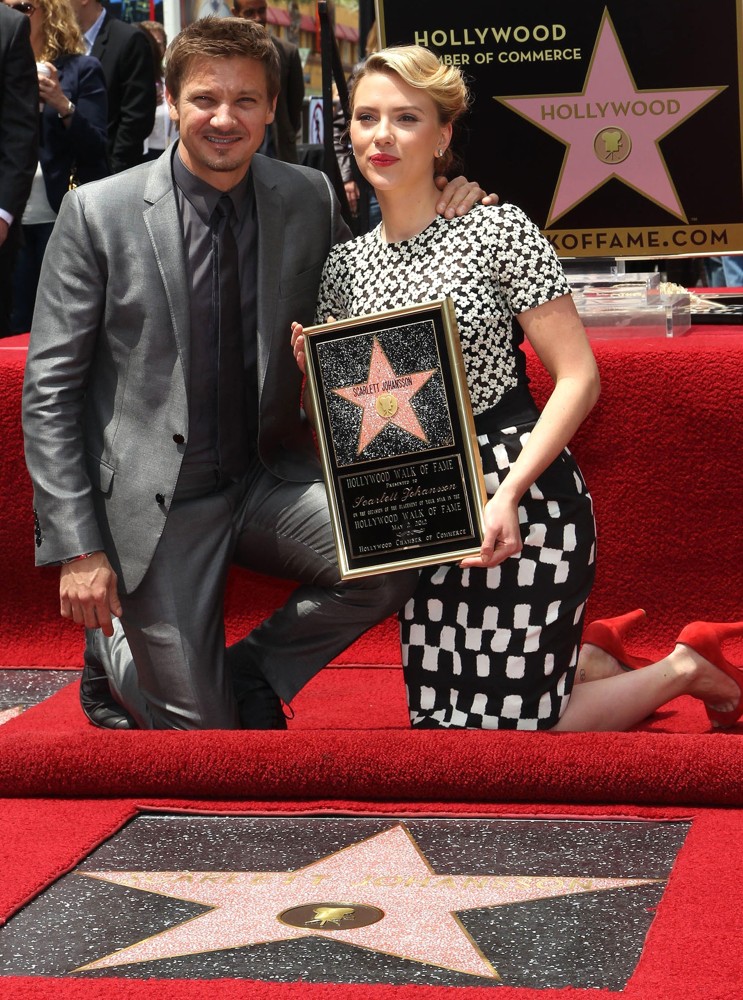 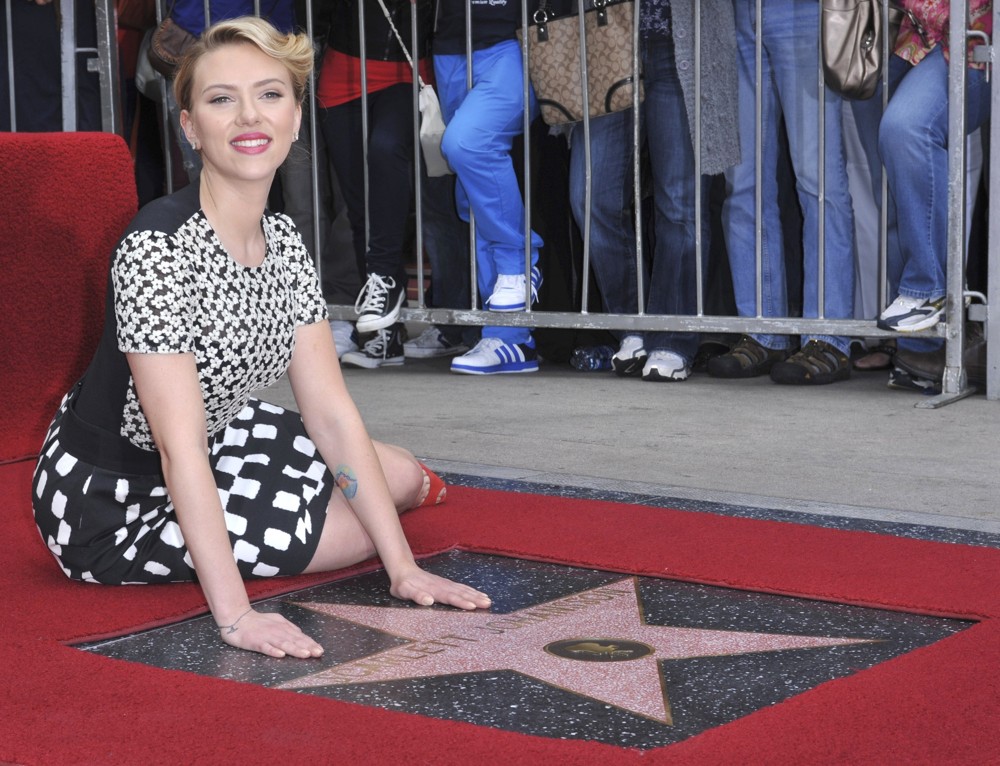