Updated! See Taron Egerton as Elton John in the first image from ROCKETMAN

At one stage Tom Hardy was pegged to play Elton John in his biopic but it seems Taron ended up stepping in.. I have a feeling scheduling conflicts caused that one but evenstill Taron has proved he can pretty much play anyone, hes even Robin Hood coming up in November! 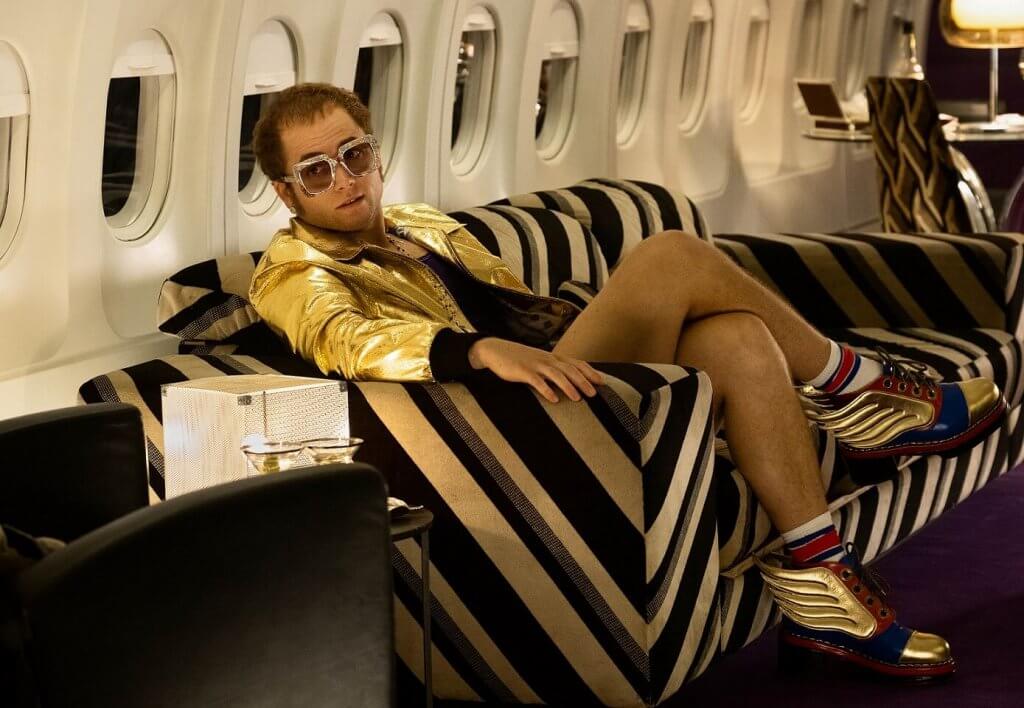 The film, written by Lee Hall, will cover John’s from his time at the Royal Academy of Music to becoming the megastar he is now.

Joining Taron in the film is Jamie Bell who will be playing his longtime writing partner Burnie Taupin with Bryce Dallas Howard playing John’s mother Sheila and Richard Madden as Elton’s ex manager and one time boyfriend.

Rocketman will be in cinemas May 2019.