While there are some ‘gooduns’ I missed out on this year, I am pretty darn pleased with my Top Ten Films for 2013. It’s an eclectic mix of indie flicks and blockbusters, with a good old fashioned documentary thrown in for good measure….enjoy! 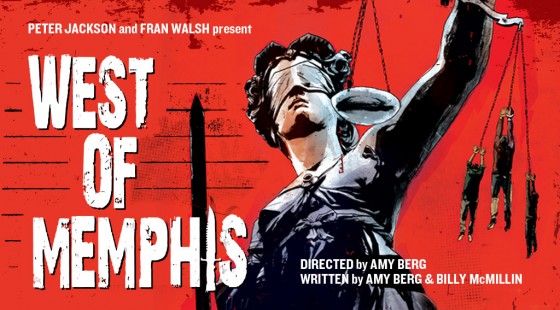 A shocking documentary that shatters all faith in the justice system, WEST OF MEMPHIS is absolutely gripping from beginning to end. 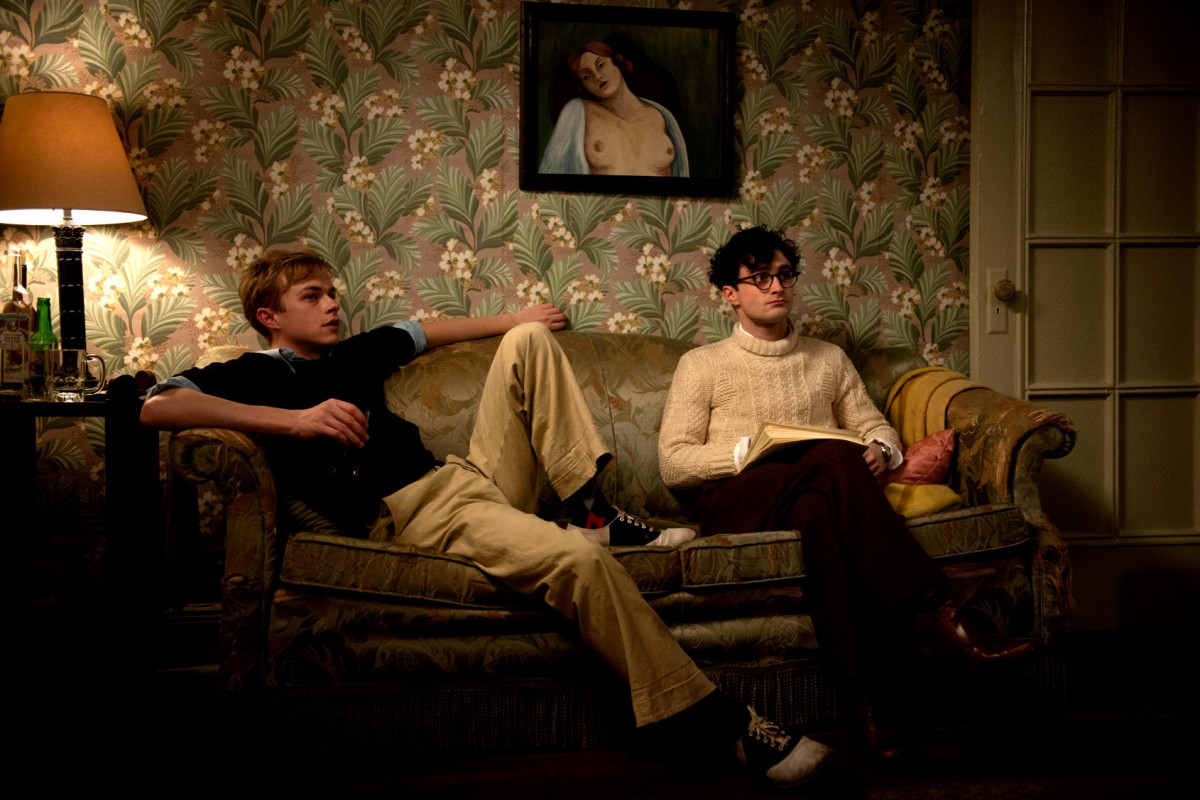 While watching Harry Potter engage in hanky-panky with beefcake blokes is a little disturbing, KILL YOUR DARLINGS is a gritty, compelling take on the Beat Generation’s involvement in the so called ‘honour slaying’ of David Kammerer. 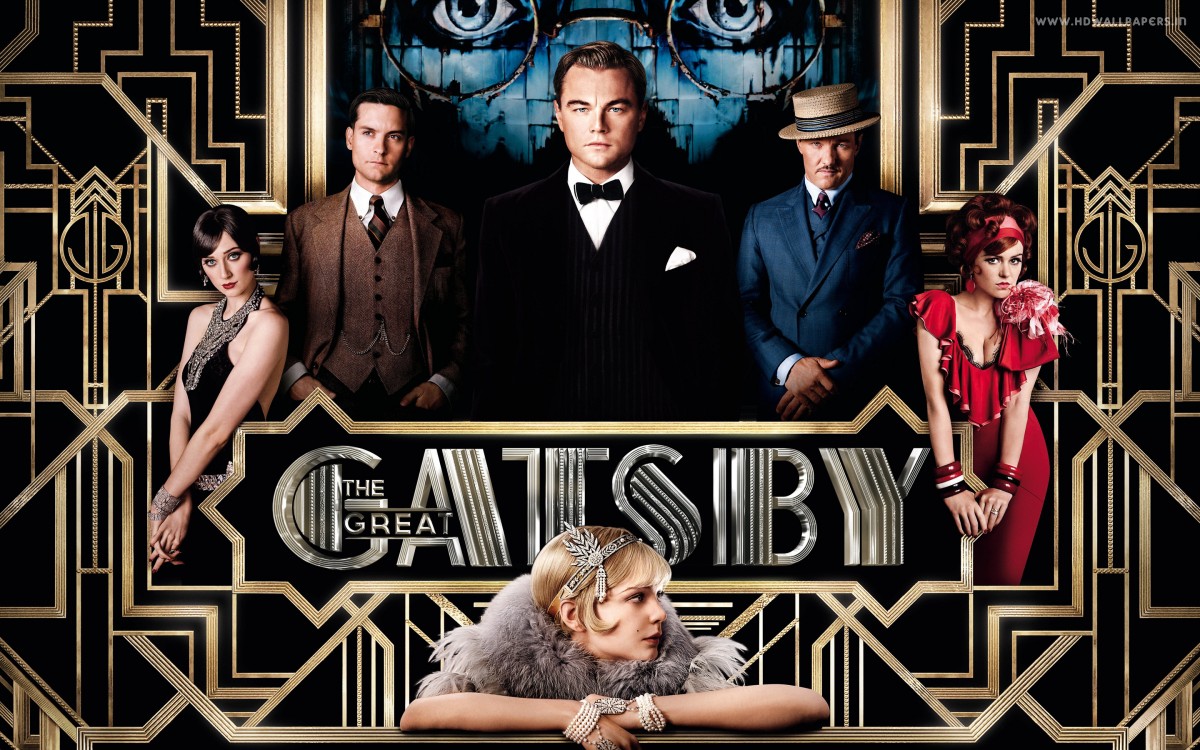 As with all Baz Luhrmann films, this movie divides critics and audiences alike. With sumptuous visuals and a beautifully tragic story delivered by a talented cast, GATSBY ticks all my boxes! 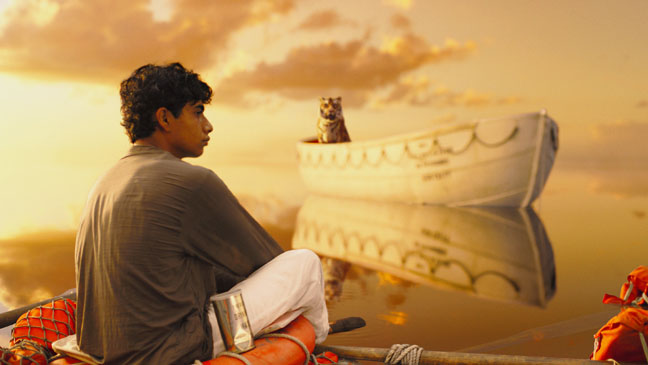 Pretty, pretty and more pretty; THE LIFE OF PI is modern day visuals at their best. More importantly, however, the incredible story provides the solid core that grounds this wonderfully magical film. 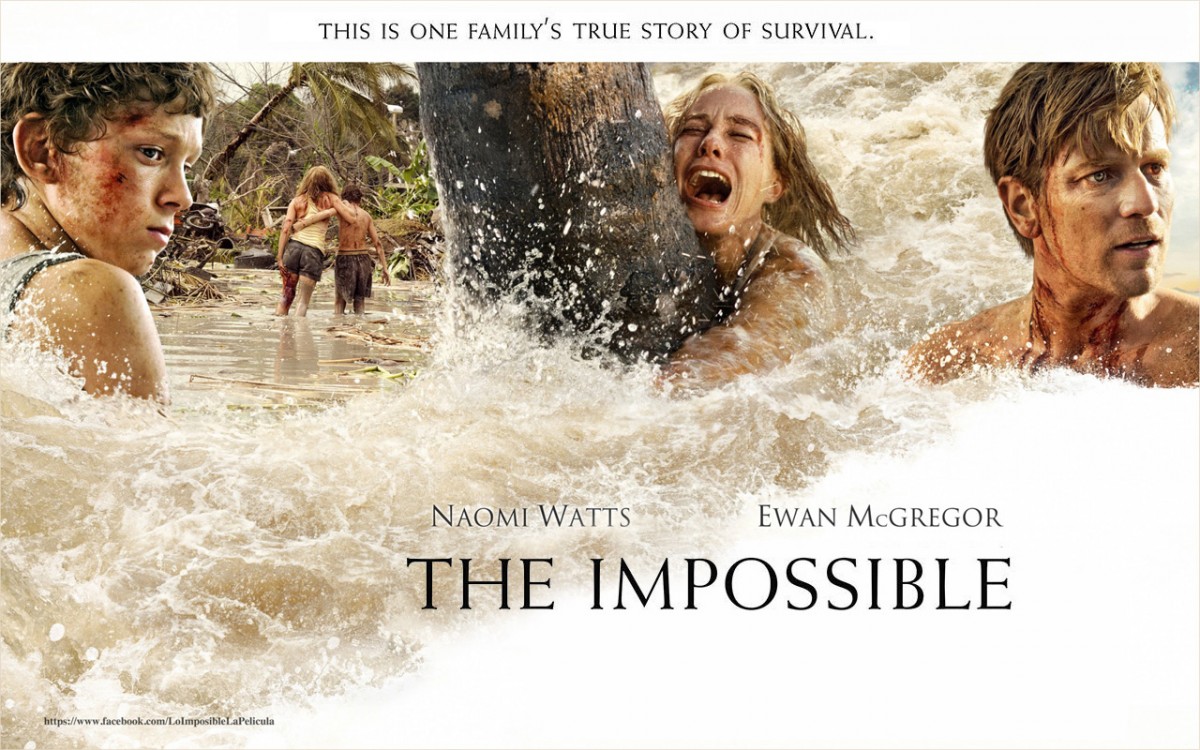 A tissue fest if there ever was one. An amazing true story of one family’s survival of the 2004 Indian Ocean tsunami. Delivered with oodles of heart and even more realism, some parts may be hard to watch, but it’s utterly worth the effort. 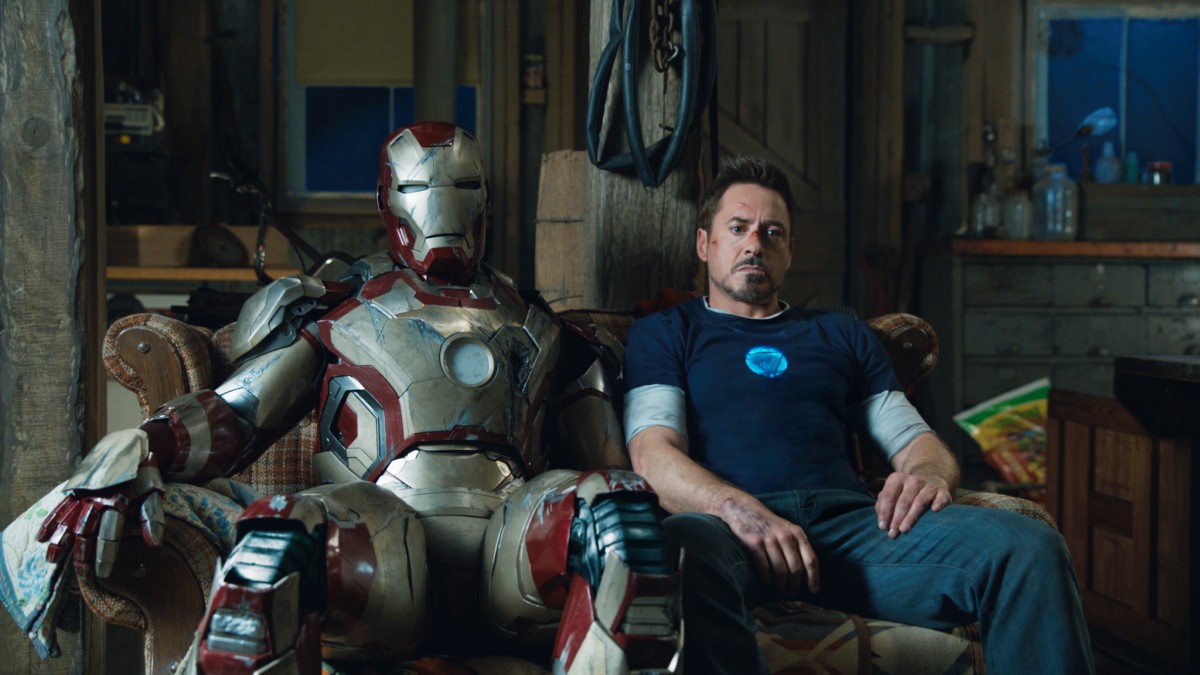 Director Shane Black and Actor Robert Downey Jnr….. It doesn’t get better than this! Stripping Tony Stark of his iron cocoon, we see a more vulnerable side to the fast talking millionaire and get back to basics: The characters we know and love. 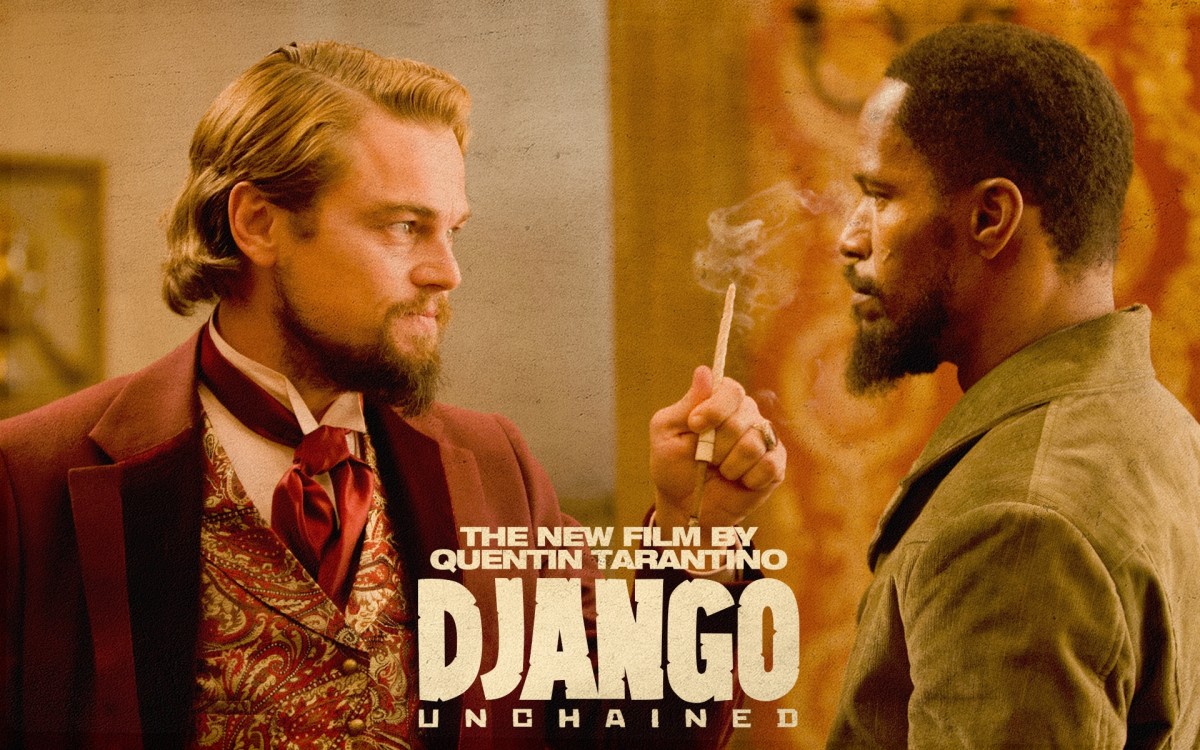 Violence, politics, corruption and uproarious humour…only Tarantino can birth such a mix and do it successfully. This film is one crazy and entertaining ride. 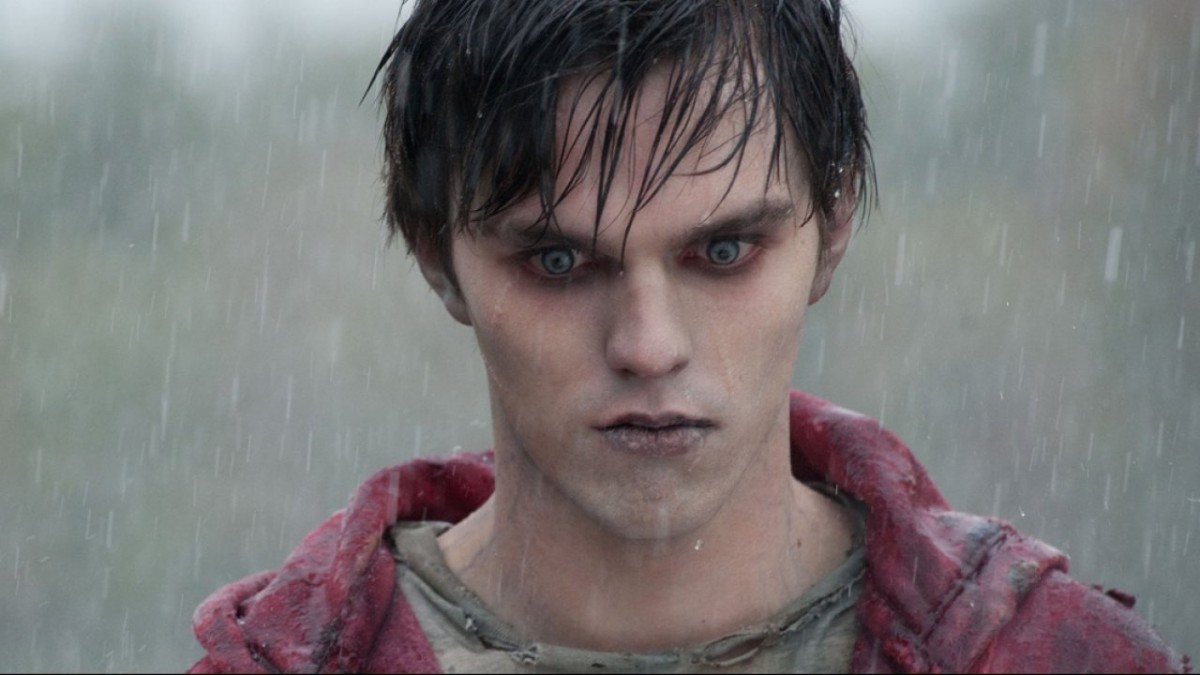 While we’ve got zombie flicks coming out of our ears (and despite the fact that the Romeo and Juliet story is done to death) WARM BODIES is undeniably clever and just so darn cute! 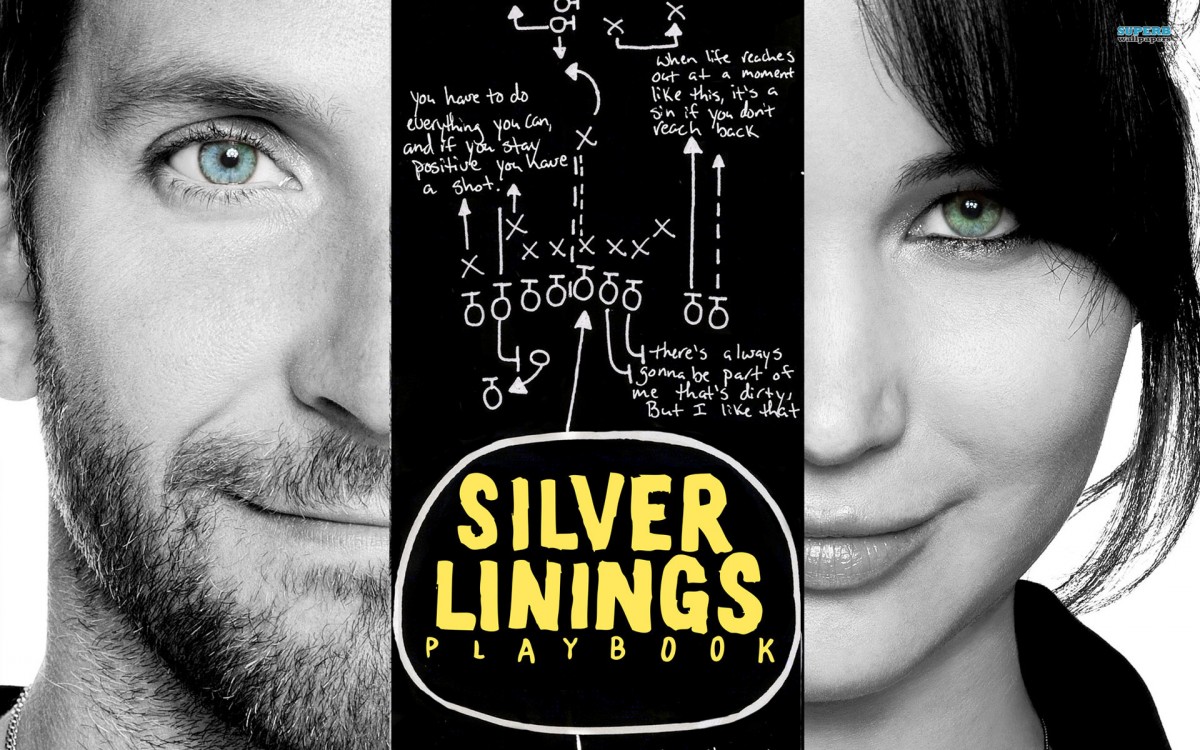 Mental illness never looked so sexy. SILVER LININGS PLAYBOOK is a funny yet poignant flick, boasting one of the best casts of 2013.

# 1 The Secret Life of Walter Mitty 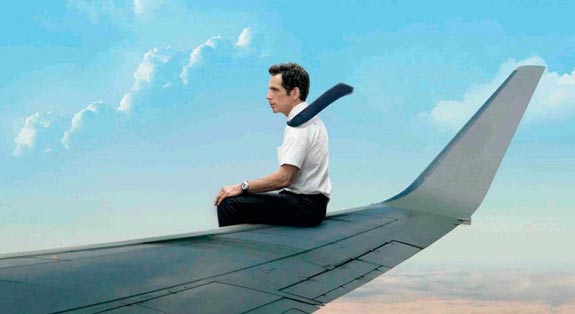 With stunning visuals, a rocking soundtrack and a fanciful yet inspirational story, I can look no further than WALTER MITTY for my number one.

Full of heart and charismatically quirky, this flick (in cinemas NOW) ends 2013 on a delightful high!

Honourable Mentions (the ones that just missed the cut)

THE HOBBIT: THE DESOLATION OF SMAUG  –  A nice revisit to Middle Earth, though still lacking in some departments.

ALAN PARTRIDGE: ALPHA PAPA   –  Made me laugh out loud more than any other film this year

THOR 2  –  Fun, action-packed and better than the first.

Phew! Ok dear readers, which flicks did I miss?