Note: as it is in celebration of Hugh’s achievements, he is not included in the competition.  (Though naturally, if he were, he would place!) 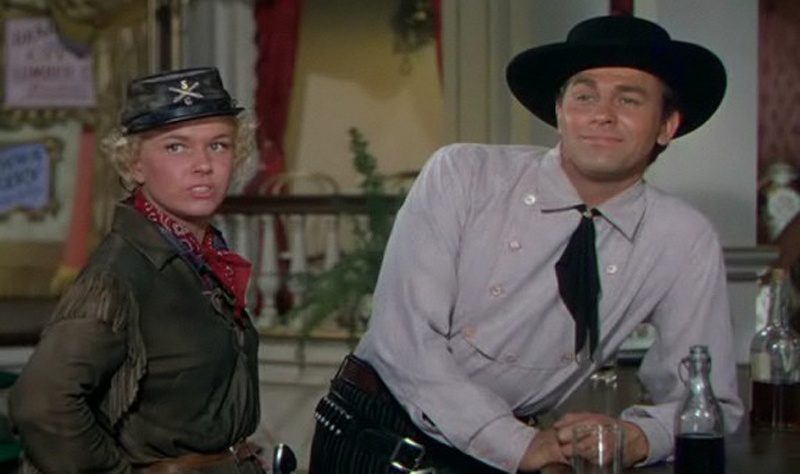 My first introduction to ‘treat em mean, keep em keen’. Wild Bill was rough, tough and ready to go yet was ultimately a gentleman at heart – with a stellar voice and a stunning comic-book smile to boot. 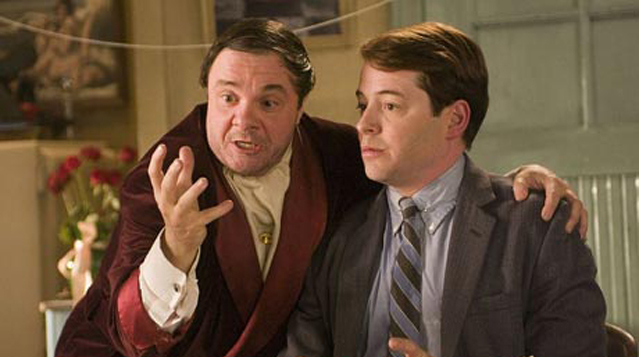 Ok so he’s not sexy, but this frazzled, desperate man with a wicked vibrato won my heart. 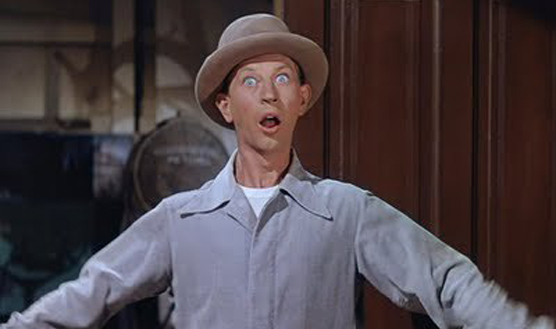 No, not Gene Kelly, but the weedier, slightly uglier, friend who steals the show with his comedic musical number ‘Make em Laugh’, complete with running up the walls and somersaulting backwards to the floor. Proof that settling for the less attractive best friend can come with great benefits! 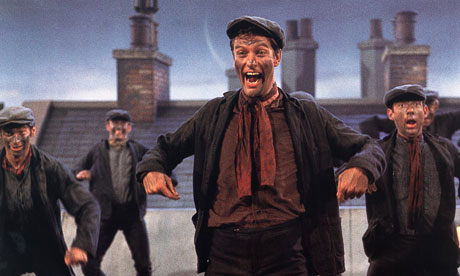 Charming cockney with the best twinkle toes around (plus he’s great with kids thus ensuring he’d be a great dad to our many offspring – need I say more?)

6. John Belushi and Dan Aykroyd as ‘Jake and Elwood’ in  The Blues Brothers 1980 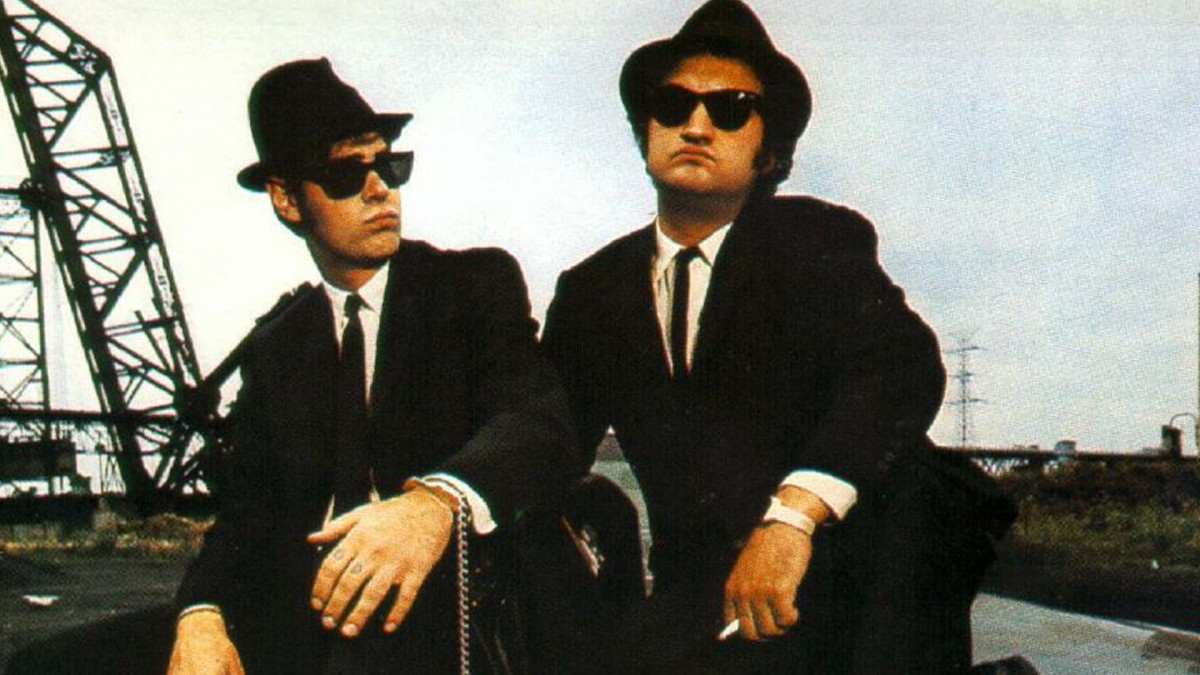 A charismatic combo; these strong and silent boys in their worn out suits are hard to resist. Particularly as they are, afterall, on a mission from God. 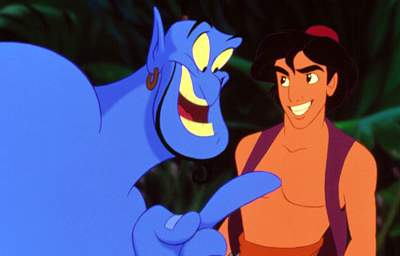 I don’t care that he’s a cartoon character! He still counts! 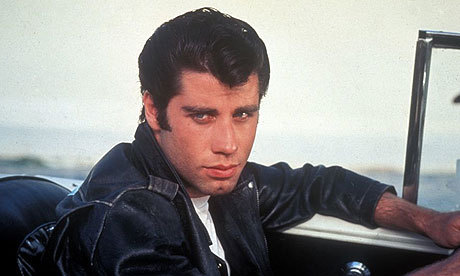 Proof that greasy hair and tight pants can be sexy. Bad boy Danny is musical cheese at it’s best. 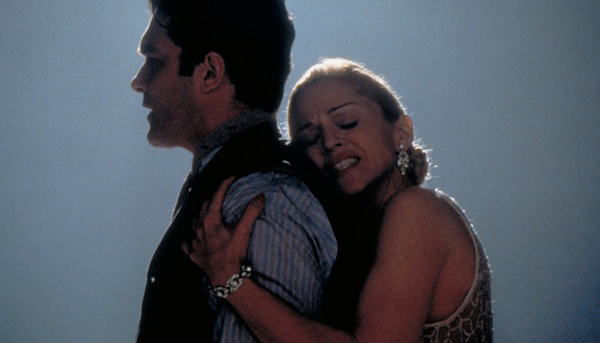 Haven’t seen this one? Get your hands on it now.  Not only is Antonio one majorly sexy narrator, his voice is remarkable. 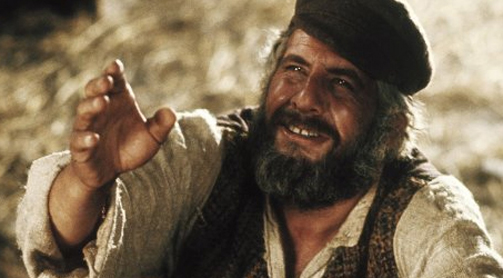 Who can resist the charms of the charismatic farmer who chats all day long to his bestie; God himself? He has a wonderfully expressive voice and face, and tokened what is arguably the most famous musical dance move of all time: the male shimmy! 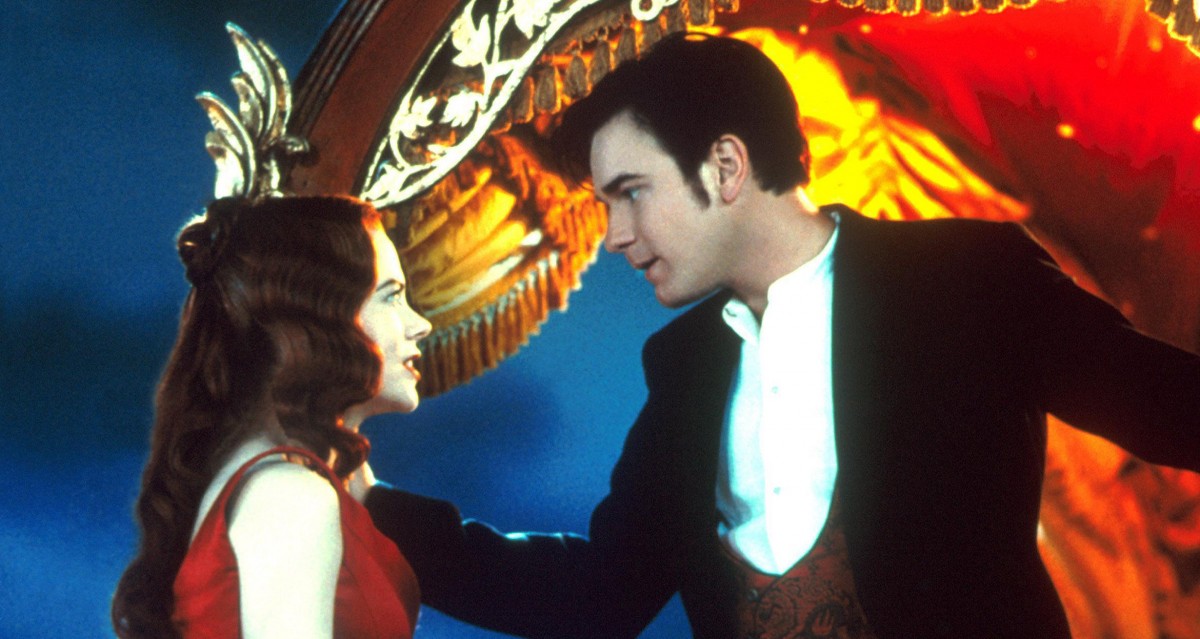 They say real love lasts a life time and here is proof.  It’s been over ten years since I laid eyes and ears upon Ewan’s piercing baby blues and his heartwarming vocals, yet my everlasting crush has never wavered. I still see every movie he makes; purely off the back of my love for his performance in this movie.