The World Premiere just happened for the upcoming Bond film SKYFALL and we have all the highlights to so you guys.

The Royal Albert Hall in London hosted the Royal World Premiere of the twenty-third 007 adventure on October 23 and was attended by His Royal Highness The Prince of Wales and The Duchess of Cornwall; the film’s leading actors Daniel Craig, Judi Dench, Javier Bardem, Ralph Fiennes, Naomie Harris, Bérénice Marlohe and Ben Whishaw; director Sam Mendes and producers Michael G. Wilson and Barbara Broccoli. 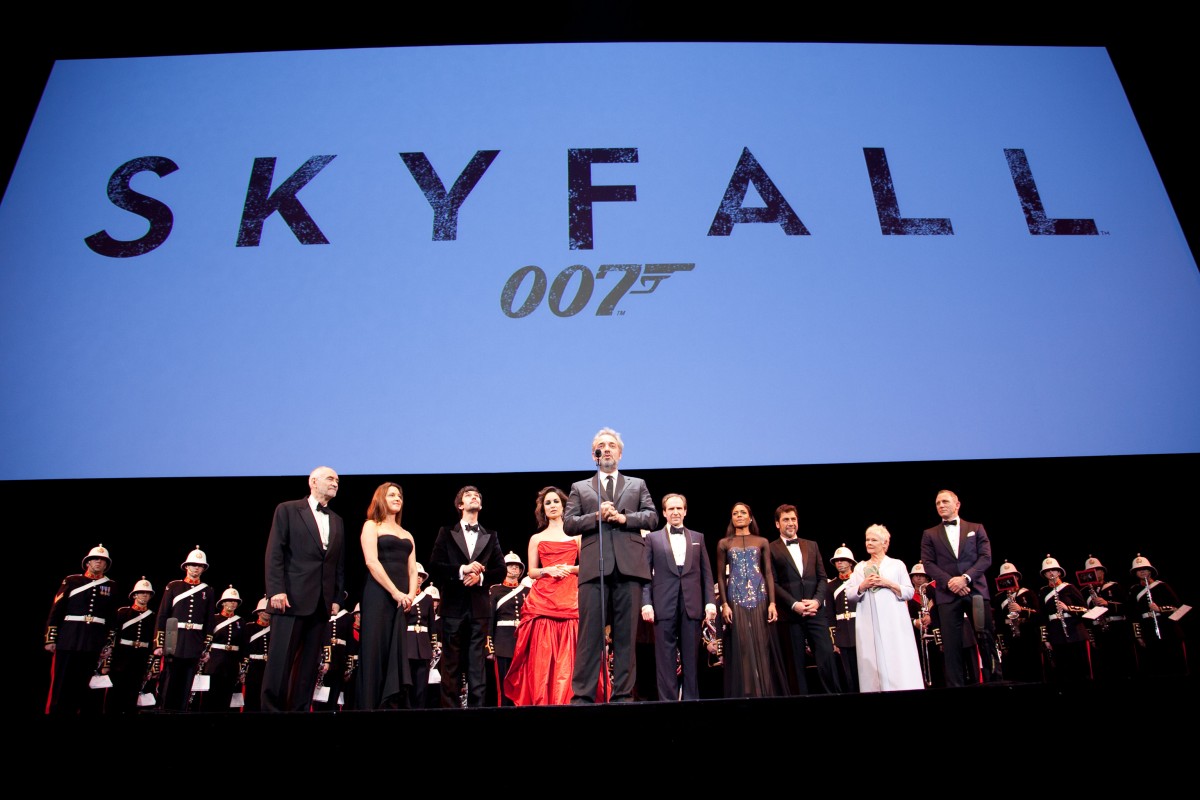 The Australian Premiere will be held at the prestigious State Theatre in Sydney on Friday November 16 and will be attended by Daniel Craig, Naomie Harris, Bérénice Marlohe and producer Barbara Broccoli.

Daniel Craig is back as Ian Fleming’s James Bond 007 in Skyfall, the 23rd adventure in the longest-running film franchise of all time. In Skyfall, Bond’s loyalty to M is tested as her past comes back to haunt her. As MI6 comes under attack, 007 must track down and destroy the threat, no matter how personal the cost. 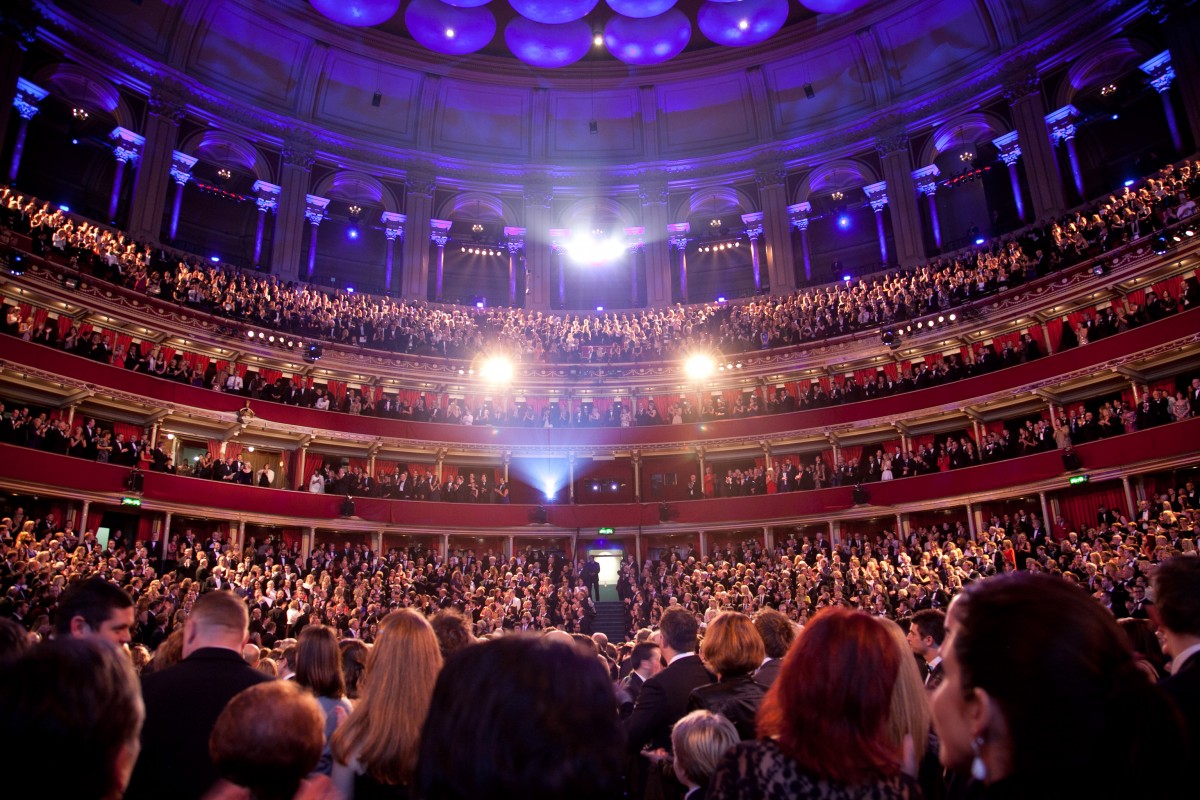