Son of a Gun is pretty much the biggest film production to ever grace our little City of Perth, last year we had DRIFT starring Sam Worthington/Xavier Samuel hit the Southwest but SON OF A GUN brings us Ewan McGregor who really needs no introduction. We have a very short update of how the shoot is progressing.

As most of us follow Ewan on Twitter, we do know hes been in town for a few weeks, tweeting on the odd occasion about our fair city including about how hot it was but last week SON OF A GUN started princpal photography out at Casuarina Prison (which is still a working maximum prison). Ewan also instagrammed a picture of what he looks like, obviously out of character. 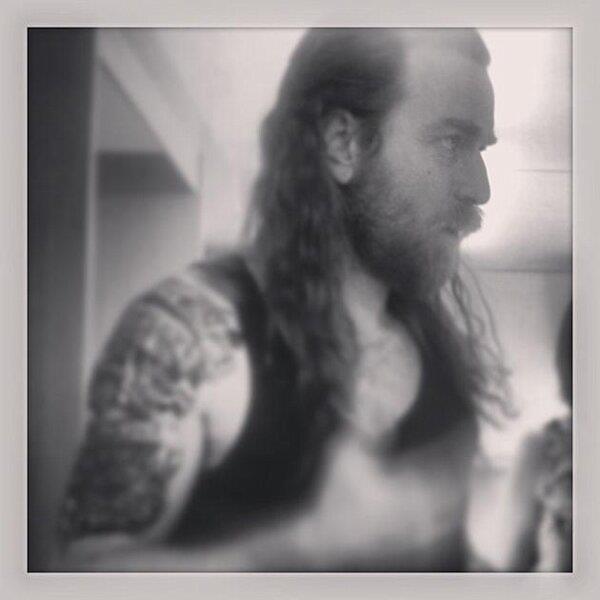 A short synopsis of what the film is about below

When JR aged 19 (Brenton Thwaites) is sent to prison for a minor crime, he becomes the apprentice to Brendan Lynch (Ewan McGregor), Australia’s public enemy number one. However, when JR helps Brendan break out, they go on the run and form a complex co-dependent relationship that will be more dangerous than the heists they plan and the enemies tracking them down.

Alicia Vikander plays JR’s love interest. Filming locations are in and around Perth, Kalgoorlie and Melbourne.

We hope to bring you alot more on the production in the very near future. Follow SON OF A GUN on Facebook