Steven Spielberg directs two-time Academy Award® winner Daniel Day-Lewis in “Lincoln,” a revealing drama that focuses on the 16th President’s tumultuous final months in office. In a nation divided by war and the strong winds of change, Lincoln pursues a course of action designed to end the war, unite the country and abolish slavery. With the moral courage and fierce determination to succeed, his choices during this critical moment will change the fate of generations to come.

Starring Daniel Day-Lewis, Sally Field, David Strathairn, Joseph Gordon-Levitt, James Spader, Hal Holbrook and Tommy Lee Jones, “Lincoln” is produced by Steven Spielberg and Kathleen Kennedy, with a screenplay by Tony Kushner, based in part on the book “Team of Rivals: The Political Genius of Abraham Lincoln” by Doris Kearns Goodwin. The DreamWorks Pictures/Twentieth Century Fox film, in association with Participant Media, releases in U.S. theaters exclusive on November 9, 2012, with expansion on November 16, 2012. 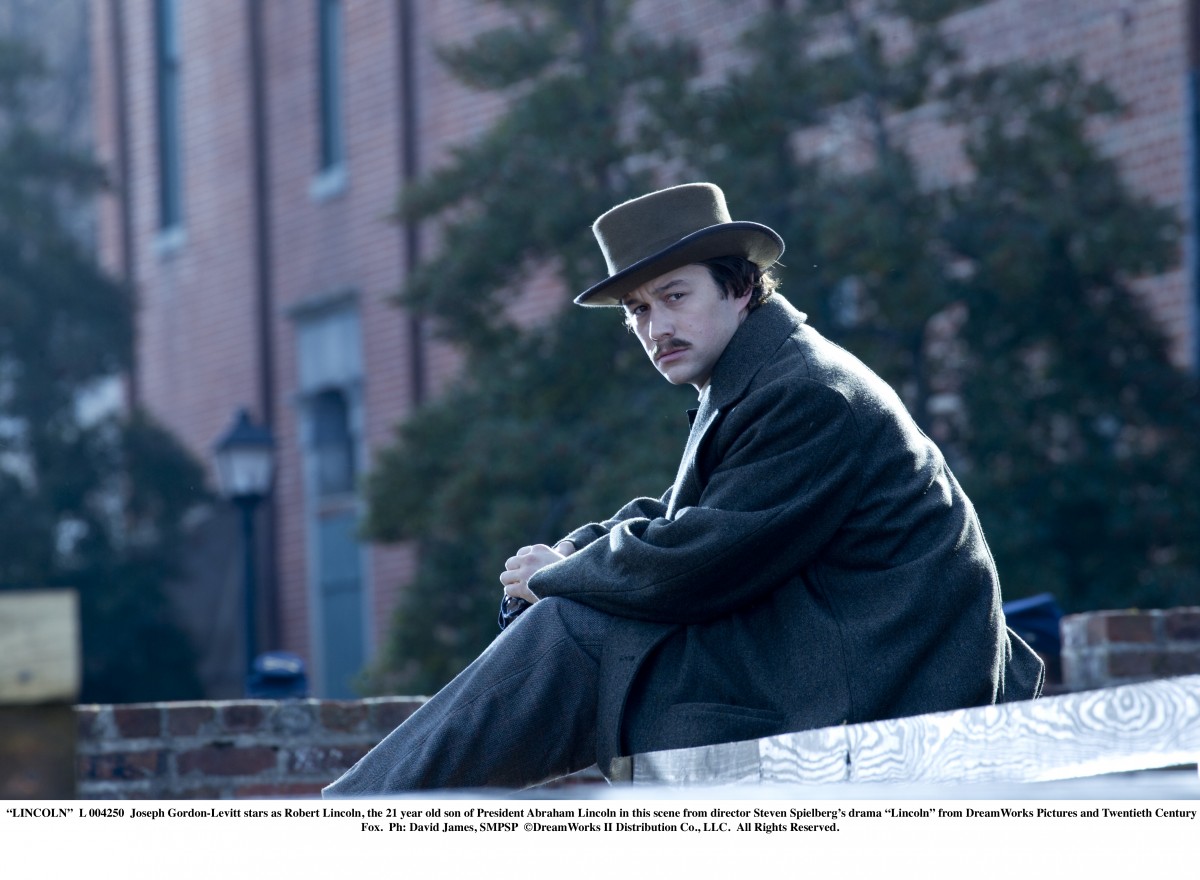 No word on the Australian Release Date as yet, but I expect early next year. There’s also plenty of Oscar buzz around this film which you can sort of tell by the November US Release Date.