Stephan Elliott is the Australian film director best known for PRISCILLA QUEEN OF THE DESERT. The film won international awards and was a smash hit at the box office. Elliott has made eight feature films including A FEW BEST MEN in 2011. He has just completed SWINGING SAFARI a comedy based on his 1970s childhood, we spoke to him about it recently. 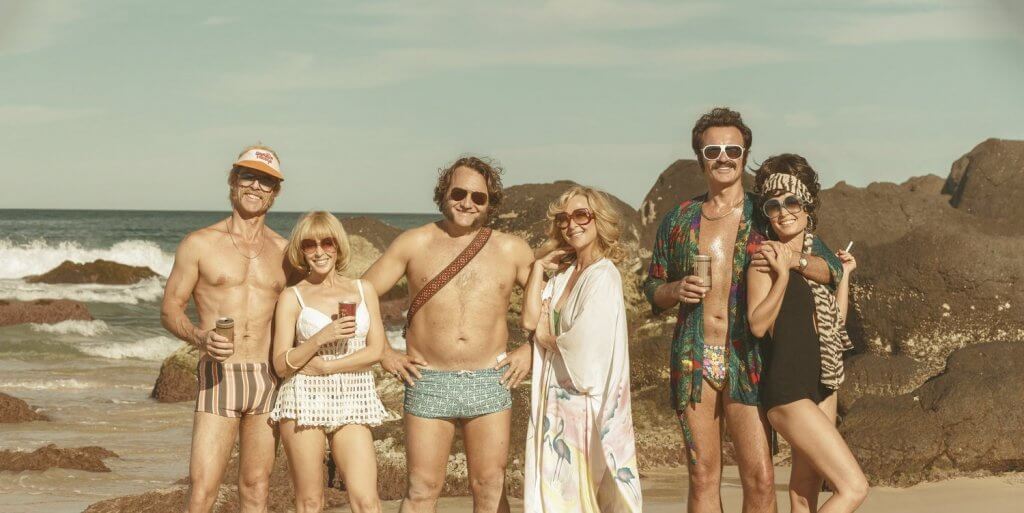 1970s Australia: A 200-ton blue whale washes up on a local beach and the kids think it’s the biggest thing that’s ever happened in their lives. Behind closed doors, the Mums and Dads of this quiet suburban cul-de-sac celebrate in their own special way, by joining the sexual revolution. It’s a time of boxed wine, bad hair, bad styles, bad choices, but good times. And like the rotting whale, it’s all about to go spectacularly wrong.

Swinging Safari is now in cinemas.. take a listen to the interview below, you can also listen to our interviews on iTunes just search for “accessreel”.