With Supanova Brisbane and Melbourne only a couple of weeks away, I thought it was time to highlight Perth’s Supanova that will be happening on the 24-26th June. Last year was pretty epic, with an amazing list of Guests including Eliza Dushku, Summer Glau, Chrisma Carpenter, Michael Winslow, Lou Ferrigno and many more. This year’s line up personally isn’t as impressive but is still bringing some great talent and in regards to events like this I’m just extremely happy they even come to Perth! Theres many conventions that go on over east that we never get to see or even hear about.

So heres the epic list of Guests at the moment that will be attending Supanova Perth. By what the website says theres more to be announced. 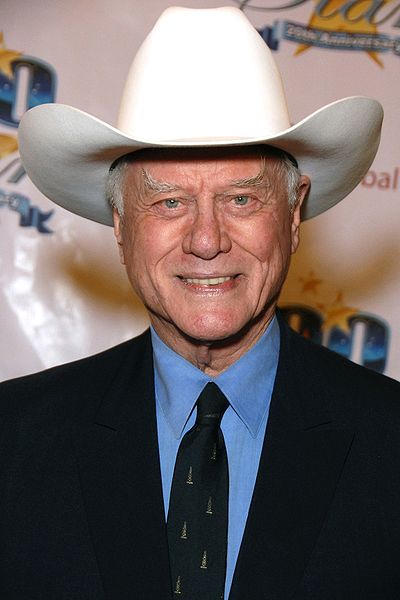 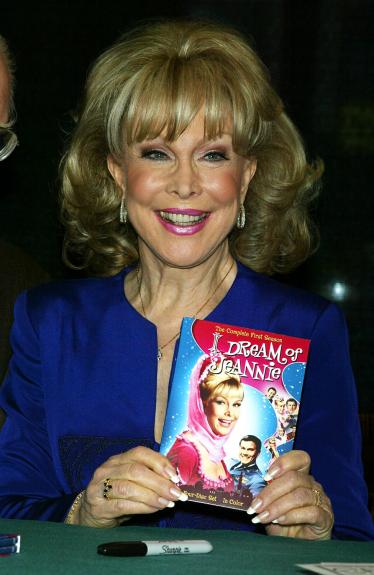 Larry Hagman and Barbara Eden
J.R. Ewing in “Dallas”, Major Nelson in “I Dream of Jeannie” and Jeannie herself. 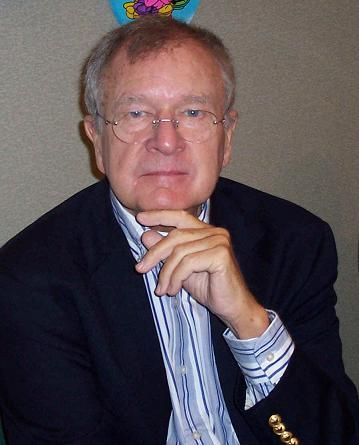 Bill Daily
Roger Healey from I Dream of Jeannie, The Bob Newhart Show 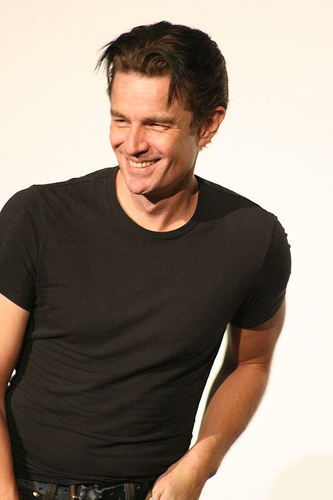 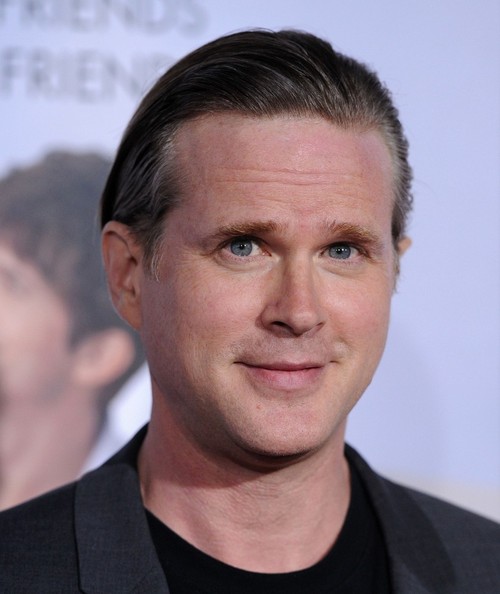 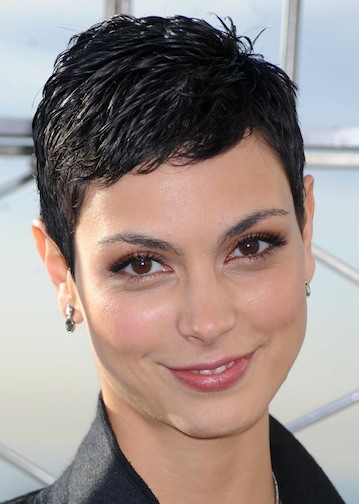 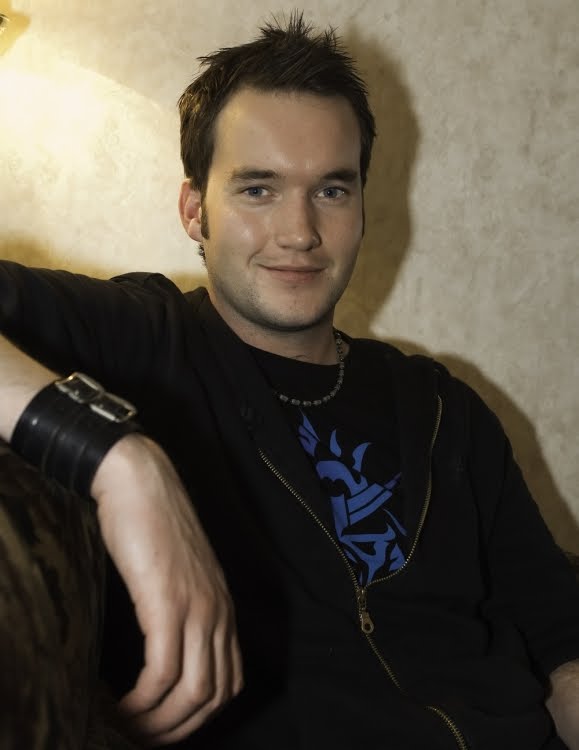 Anna from V, Inara from Firefly and Serenity. (Left) 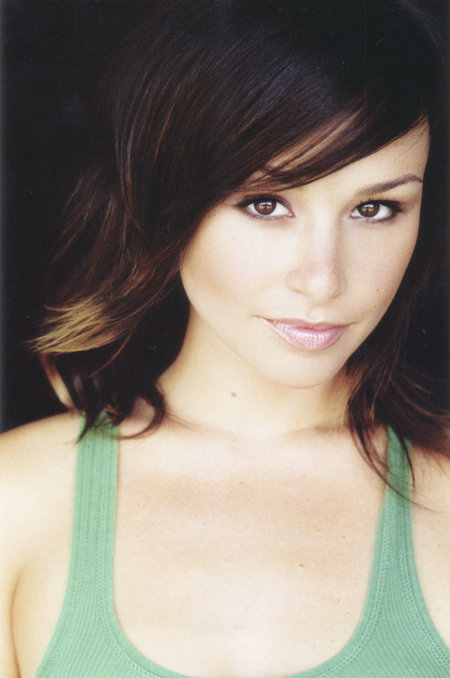 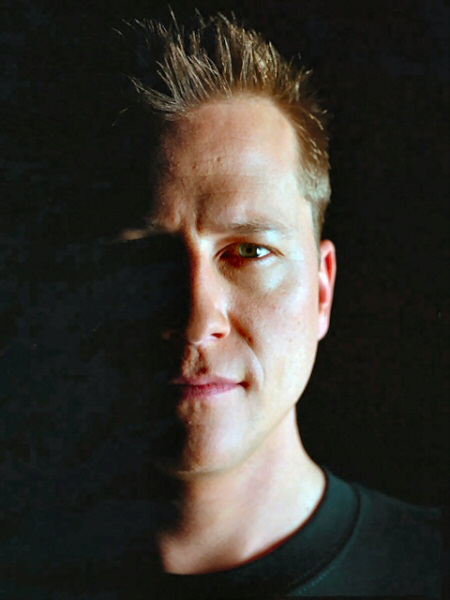 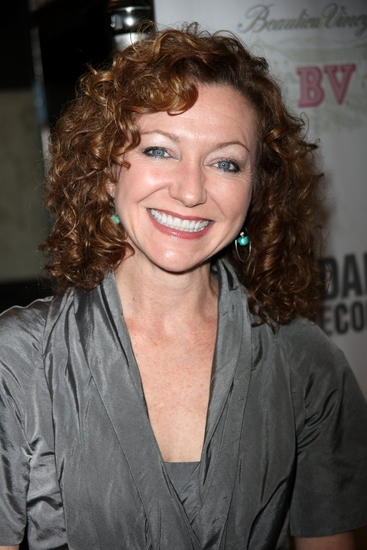 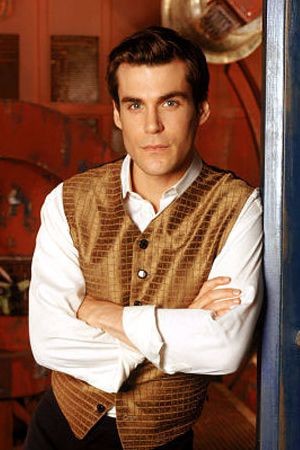 So thats the Guest List so far and for Part 1 of the Supernova Post, Part 2 will be up in a few days to go through the rest of the Guests of the convention and just so you know the guests also do panels and answer all your questions. Now theres not just guests, Supanova also has an array of stalls/displays, Cosplay Competitions, Wrestling and plenty of things to look at that will no doubt fill up at least a day, Last year I ended up going both days! Just so I could have a good look around.

Heres the details of the convention below, theres no ticket prices as yet! But they are always quite reasonable. In regards to photos/autographs with the Guests they usually range between $30-60 each depending on who it is.

(Also sorry about some of the formatting above, was quite the mission)

On sale May 3rd, midday AEST, from Ticketek and at the door.

Last year we put a little video together! Check it out below, plus Leiths interview with Perth’s Own Shane McCarthy