Our friends at Supanova Expo have just announced three more guests for the April tour to Melbourne and the Gold Coast take a look below to find out more. Joining an already impressive lineup including

The announcement today features a few quite exciting guests first up. 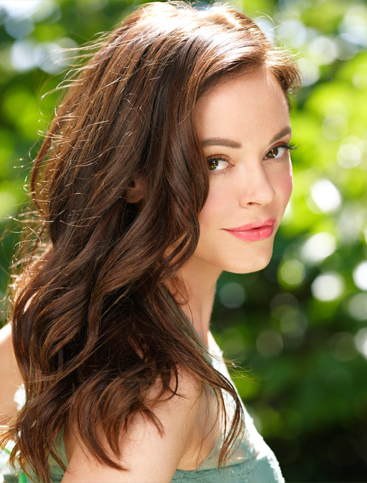 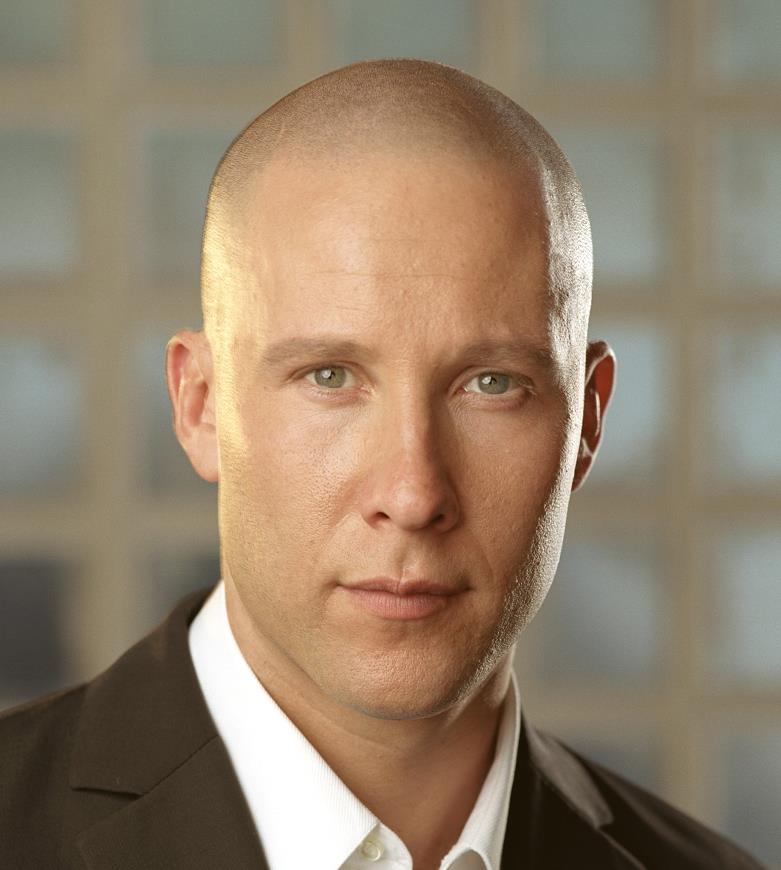 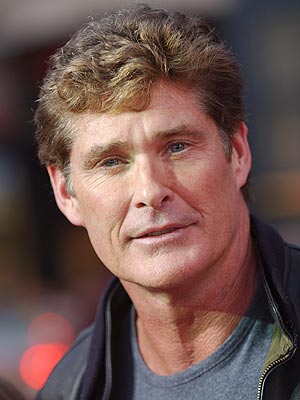 David Hasselhoff – No introduction really needed .. I think everyone know’s who he is.

So there you have it three brand new guests joining an already stella line up! Head over to Supanova’s website to find out how to purchase tickets and all the information you need.