The Supanova Melbourne and Gold Coast tour is just around the corner from April 10th – 12th to 17th – 19th, and they have a fantastic line up of guests but things are also heating up for the Sydney to Perth tour happening in the middle of the year.

Some of the previously announced highlights of course include Nathan Fillion and Adam Baldwin but we can now throw in the following guests to the mix – X-Files star Dean Haglund, author of the new Star Wars novel Kevin Hearne, and Flash star Danielle Panabaker. You can see all the details in the press release below, stay tuned to AccessReel for more Supanova announcements as the con dates get closer! 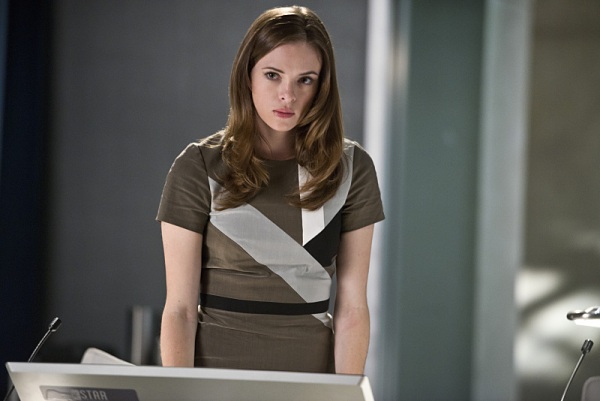 Actress Danielle Panabaker graduated from high school at 14; by 19 she’d earned an undergraduate degree, soon followed by a bachelor’s degree from UCLA. So it’s fitting that she plays the role of Caitlin Snow – a highly intelligent bioengineer – in The Flash, the new series based on the famous DC Comics superhero. Prior to landing the coveted role, Danielle appeared in several films and TV shows, including starring roles on Justified as Penny, Shark as Julie Stark, and in Friday the 13th (2009) alongside Supernatural heart-throb Jared Padalecki. 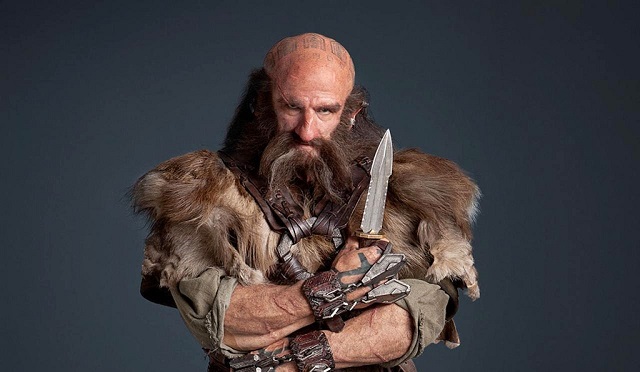 Scotsman Graham McTavish currently stars as the brooding chieftain, Dougal, on the Starz network’s time-travelling bodice-ripper series, Outlander. He’s also popular with fans as the dwarf, Dwalin, from The Hobbit film franchise. Graham’s other notable credits include Red Dwarf, and voice acting for major video games such as Uncharted and Call of Duty: Modern Warfare 3. 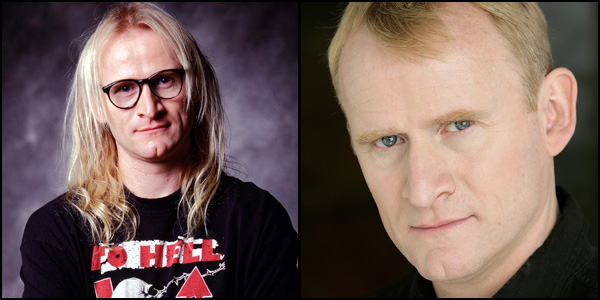 The truth is out there and American actor Dean Haglund knows it personally. Dean is best recognised for his role as Richard ‘Ringo’ Langly, one of The Lone Gunmen, on the acclaimed series The X-Files. Alongside his comrades Byers and Frohike, Langly was an elite hacker and conspiracy theorist in 35 episodes of the show, in addition to the spinoff series specifically written for Scully and Mulder’s three eccentric informants. In preparation for FOX’s imminent 6-episode revival of The X-Files, fans can revisit the highlights of the original series with Dean.

Why is belly button lint always blue? Ask Dr Karl Kruszelnicki, AM, who won Harvard University’s notorious ‘Ig Nobel Prize’ for research into that age-old conundrum! A household name in Australia, Karl has written 36 books, with the latest, entitled House of Karls, released last November. Karl previously hosted the ABC’s science and technology shows Quantum and Sleek Geeks. He can be heard discussing talkback science questions on ABC, Triple J and BBC radio for several hours each week, and is currently the Julius Sumner Miller fellow at Sydney University, spreading the good word about the benefits of science.

Fellow author and Sleek Geek, Adam Spencer, also joins the Sydney lineup. A mathematician (with first-class honours) and stand-up comedian, Adam has enjoyed a successful career in radio and television, appearing on shows such as The Drum, The Back Page, Quantum, and Good News Week. In 2014, Adam returned to his geek origins, releasing his Big Book of Numbers. He has a heavenly body named after him: main-belt asteroid 18413 Adamspencer.

Author Kevin Hearne developed an appreciation for pop culture from an early age. Growing up with comics and watching Star Wars inspired him to put pen to paper, and would go on to write The Iron Druid Chronicles, currently comprising seven books. A teacher by trade, Kevin released his latest book, Heir to the Jedi, (a Star Wars novel) in March.

Sadly we also need to bid adieu to the brilliant, and extremely busy, Morena Baccarin. Between becoming a regular on Gotham and being cast as the female lead in Marvel’s, Deadpool, something had to give in her schedule and it was the Sydney and Perth expos. Needless to say we look forward to seeing her as soon as her schedule allows.

These Supa-Star guests look forward to meeting their fans, signing autographs, and posing for studio portraits at Supanova. There will be Q&A panels in both cities where fans will have the opportunity to ask direct questions of the Supanova Supa-Stars.

There will be further guest announcements made in the lead-up to the Sydney and Perth events in June. Please see below for already announced guests and visit: www.supaova.com.au/guests for all their information.

Kristin Bauer Van Straten – Once Upon A Time, True Blood

Kevin J. Anderson – Writer of Star Wars, Dune, X-Files and so much more

Supanova is a celebration of pop culture created by the Supanova family, for your family, to “bring out the inner geek” in fans of all ages.

TICKETS: On sale from through Moshtix in May 2015