Supanova Sydney and Perth is only two months away and this morning our friends at Supanova have given us a shiny new press release of further guest announcements.

Spritely Camren Bicondova plays the ultimate crazy cat lady in the hit new series, Gotham. The young actress, who is relatively new to our screens, is already wowing audiences as Selina Kyle, aka junior Catwoman, and currently up for nomination for ‘Best Performance by a Younger Actor in a Television Series’ at this year’s upcoming Saturn Awards. 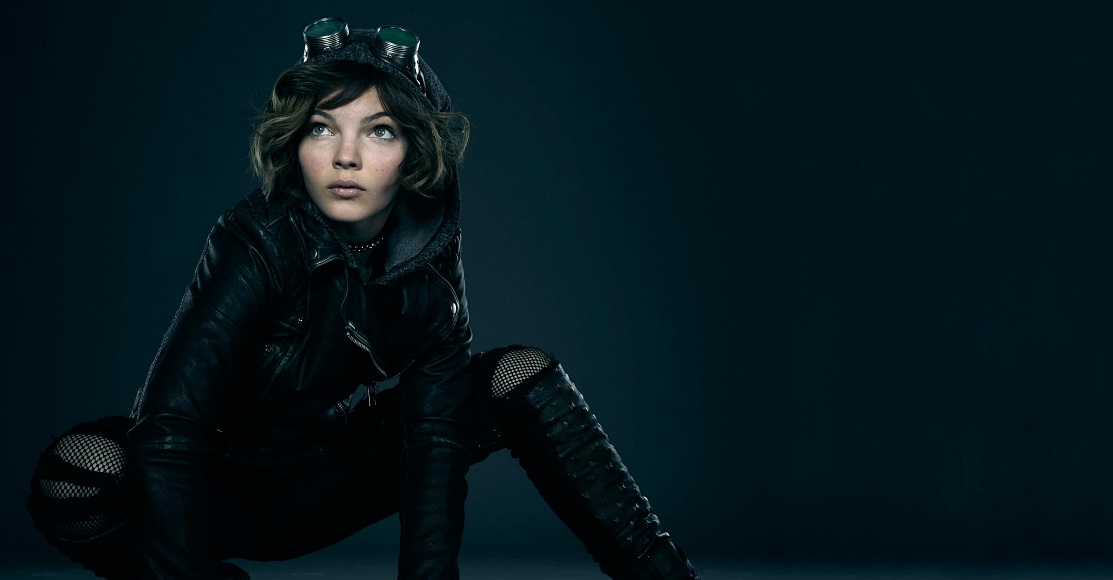 English actress Elizabeth Henstridge stars in Marvel’s Agents of S.H.I.E.L.D. as biochemist, Agent Jemma Simmons. A graduate of the prestigious East 15 Acting School in London, Elizabeth made the move to Los Angeles to pursue a career in acting. Within 6 weeks of arriving she had landed a role in J.J. Abrams’ TV movie, Shelter, and the film Reach Me, before securing Agents of S.H.I.E.L.D. 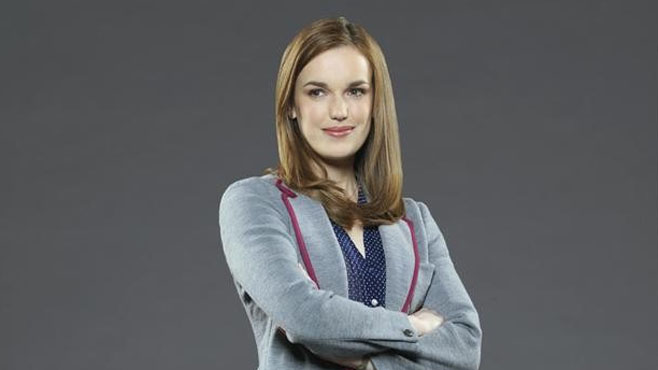 The superhero TV series action continues with Willa Holland who currently stars as Thea Queen in Arrow. Initially discovered by Hollywood heavyweight Steven Spielberg, who encouraged her to pursue acting as a young teen, Willa landed her first major television role playing Kaitlin Cooper in the TV series The O.C. Willa has gone on to appear in numerous films and provided the voice of Aqua, a main character in the video game Kingdom Hearts: Birth by Sleep. 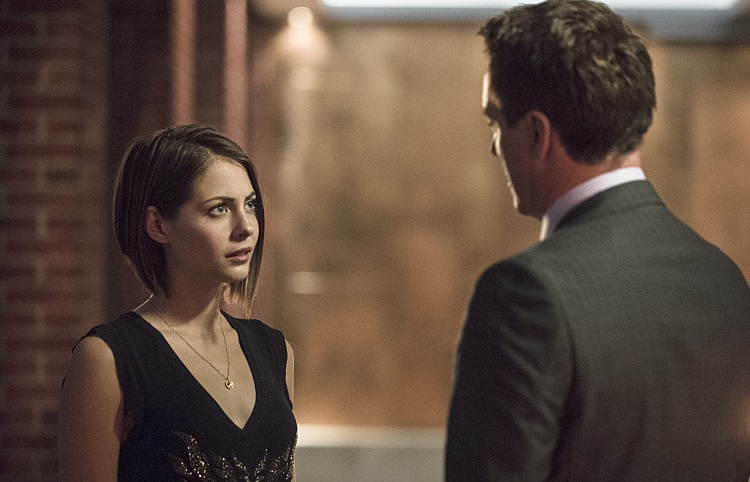 Bonnie Wright sent hearts aflutter as Ginny Weasley, Harry’s destined love in the Harry Potter film franchise. Bonnie only initially auditioned for the role after her brother, having read the books, mentioned she bore similarities to the fictional character. Bonnie’s latest projects include Those Who Wander, Who Killed Nelson Nutmeg?, The Highway is for Gamblers and A Christmas Carol. 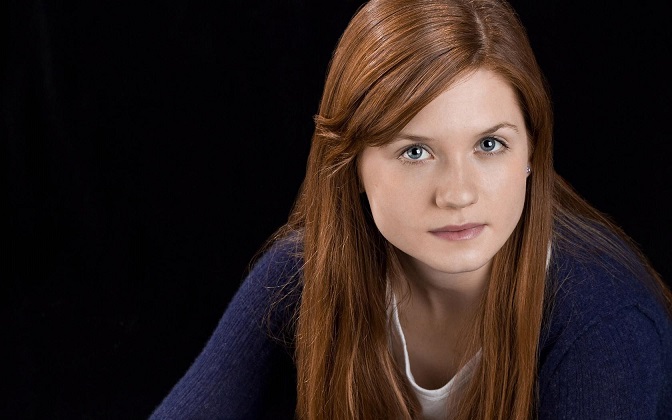 Former child stars Susan Olsen, Christopher Knight and Mike Lookinland, who played Cindy, Peter and Bobby respectively, are known to several generations thanks to everlasting popularity of The Brady Bunch as staple in television re-runs. Since the series ended in 1974, the three actors have gone on to pursue careers outside of television but have remained involved in the industry on and off, with appearances on film, soapies and reality shows.

Recognise that voice? It’s probably John DiMaggio – the American actor voices an array of animated characters, most notably Bender from Futurama and Jake the Dog from Adventure Time. Some of his other credits include Kim Possible, Pound Puppies, and Ben 10. In 2013 John produced I Know That Voice, “a documentary that puts a face to the voices we all know and love”. 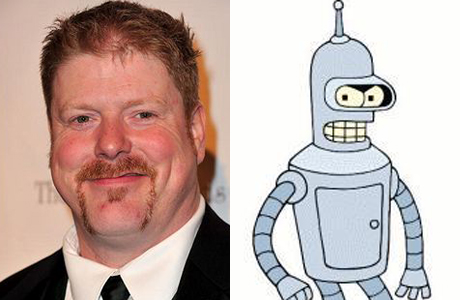 Anime fans will go crazy for voiceover team-up Cassandra Morris and Cherami Leigh, who voice Leafa and Asuna, respectively, in the English-dubbed version of Sword Art Online. Cassandra’s fans will know her voice work on other animated series’ Yu-Gi-Oh!, Puella Magi Madoka Magica, and Angelo Rules, while Cherami’s work includes Soul Eater, One Piece and Fairy Tail. Both ladies also provide voiceovers on the new English-dubbed series, Sailor Moon R.
The above will also be joined by the already announced stars including

Kristin Bauer: Once Upon a Time, True Blood

As always jump on to Supanova Pop Culture Expo’s website to find out more, we look forward to bringing you exclusive coverage of Supanova Perth 2015 in June.