I am sure that I am not alone here when I say that I often walk away from movies with my self esteem lowered a notch or two. Whether it be Keira Knightley’s bountiful cleavage or Cameron Diaz’s perfect complexion, I come away from films feeling very mediocre. Turns out that it all comes down to slight of hand…

I wasn’t familiar with Keira Knightley before the ‘Pirates of the Caribbean’ movies, so when I next saw her in ‘King Arthur’ and noticed that she had gone from having a heaving bust to completely flat-chested, I decided to do some investigating. I didn’t have to delve too far. The upfront actress admitted that her character Elizabeth Swann from the Pirate series required forty-five minutes of spray painting to create her perfect cleavage. 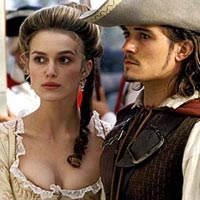 The naturally slender actress, who was just 18 when filming for the Pirates series began, reputedly said that makeup artists had worked overtime to make her cleavage more prominent. ‘I am not that well endowed, so they literally painted in my cleavage,’ she said.  ‘…it looked fantastic until it got too hot shooting.’

Keira stripped down for one of her next movies ‘The Edge of Love’, and the filmmaker John Maybury revealed his thoughts in the DVD commentary, saying that Knightley’s boobs were like ‘little poached eggs’. Ouch. No wonder there is so much pressure in the industry and boob jobs are on the rise.

Moving on to the spray-on abs. Poor old Robert Pattinson had a lot to live up to when he agreed to play the part of Edward Cullen from Twilight (a.k.a the most beautiful man to ever walk the planet). Edward is meant to be sculpted, he is meant to be rock hard…literally, his skin is like marble (apparently). So when it came time to take his shirt off and reveal his wonderful-sparkling-like-diomands-skin for the second movie, he must have had an oh-oh moment. The other male lead, Jacob (Taylor Lautner) had some of the most talked about abs in the industry at the time, and it seems that majority of the other guys were built like tanks. Apparently Rob had a team of makeup artists working on his stomach to make it look like he had a six-pack. To make his torso look toned, there was some serious airbrushing, body painting and shading done.

Gerard Butler, and the boys from 300 also had a little help in the abs department. Butler admitted to having spray-on abs for the movie. However, they did work out for nine months before filming began, and were looking great, was it really necessary? If I were a man, that movie would have made me want to put down my popcorn and hit the gym afterwards.

Digital TVs are a little more honest than the old school ones, in that they offer more clarity and magnification. I am not sure if this is a good thing, do I need to see so-and-so’s pores or wrinkles in that much detail? They do fairly slather on the make-up in films, and I have to wonder how thick they put it on. How can they make someone like Cameron Diaz, who is picked on regularly in the ‘stars without make-up’ sections of gossip magazines, look flawless on screen? Tricky, tricky.

The point of this article? To offer us normal people an insight into the trickery of the trade and give us all a sense of hope. You too could have Keira’s cleavage of Robert Pattinson’s abs… if you knew a good spray tanner. 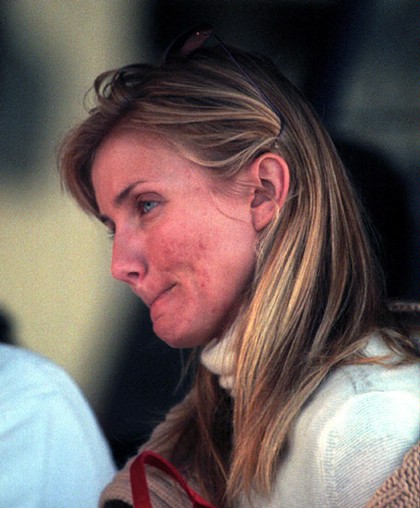 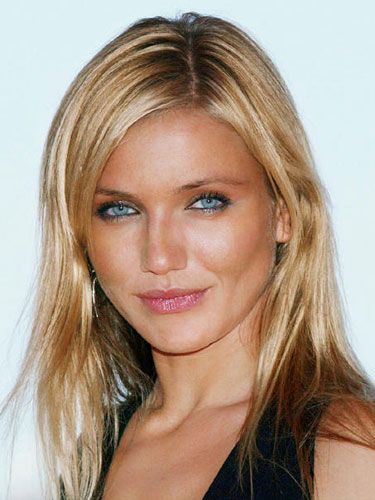