If you thought the Terminator franchise is done after the 2015 release then you’re in for a pleasant surprise. Terminator 6 is on its way and has already founds its new Terminator.

Best known for his role in Marvel’s Agents of SHIELD, Gabriel Luna has been cast to play the new Terminator in the franchise reboot. James Cameron returns as a producer and Deadpool’s director, Tim Miller, will helm the project. Cameron and Miller opted to ignore everything that came out after Teminator 2: Judgment Day, instead creating a direct sequel to the 1991 release, which will be set in Mexico City. 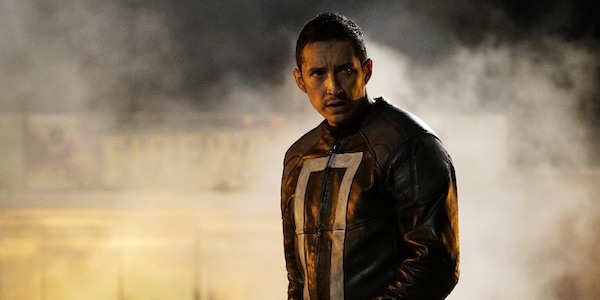 The new film reportedly follows a street-smart character named Dani Ramos who finds herself being stalked by a new Terminator. It’s been reported that Cameron has undertaken an extensive search to find the right actress to play Ramos but has yet to reveal who she is. Blade Runner 2049 star Mackenzie Davis is on board to play a soldier-assassin on a special mission.

The best news that has been confirmed is the return of Arnold Schwarzenegger as T-800 and Linda Hamilton as Sarah Connor. The extent of their roles has not been revealed but we do know they will act as a “bridge” between the old and new movies.

Terminator 6 is in pre-production now and will start filming in May.