News came out in 2015 of The Craft being remade and was to be helmed by director/writer Leigh Janiak. As it often happens in Hollywood, Janiak left and Zoe Lister-Jones stepped in as writer/director with Blumhouse producing it.

Blumhouse may not have had as many hits as of late but it’s a relief to have them on board with this project. If any production company knows how to bring a dark tone to a movie, it’s them. Unlike what was originally planned, Lister-Jones and Blumhouse have seemingly not changed many aspects of the story, their recent synopsis of the script was release and states:

“A remake of the 1996 supernatural teen thriller. When starting at a new school, Hannah befriends Tabby, Lourdes, and Frankie & quickly becomes the fourth member of their clique. Hannah soon learns that she somehow brings a great power to the quartet.” 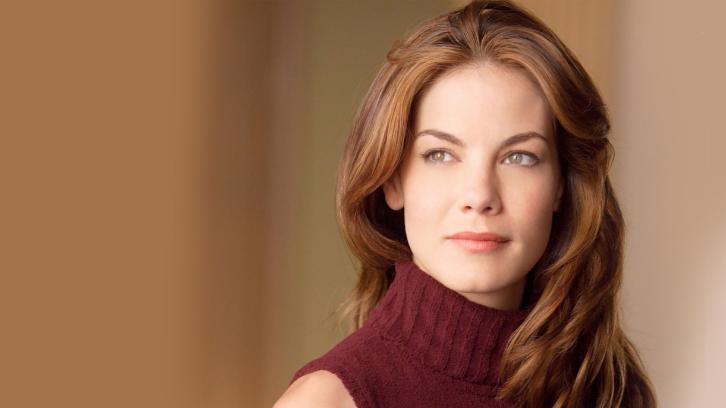 The 1996 release has a massive cult following so it’s inevitable that the new version will face scrutiny from fans of the original, which starred Fairuza Balk, Skeet Ulrich, Robin Tunney, Rachel True and Neve Campbell. None of the original cast have been revealed to be involved in the remake. 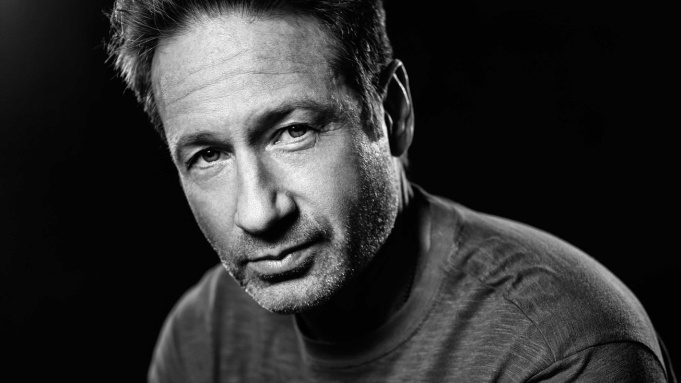 However, the new cast might get some X-files fans excited as David Duchovny will be back on the screen in The Craft. Joining him is Michelle Monaghan, who is best known for her role in the Mission Impossible franchise. The rest of the cast involved are Cailee Spaeny, Gideon Adlon, Lovie Simone, Zoey Luna, Hanna Gordon, and Nicholas Galitzine. 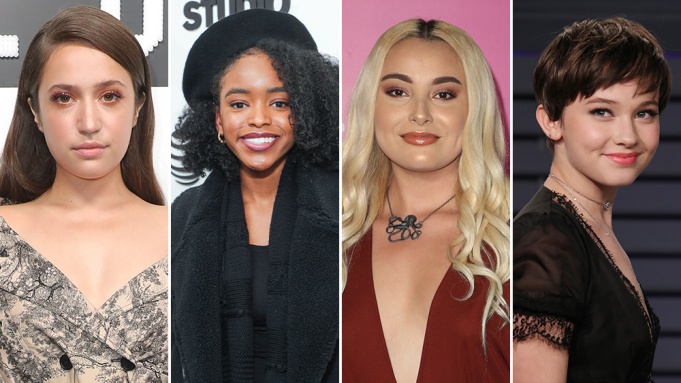 We don’t have an official release date yet but the project is now in post-production so let’s assume 2020 is looking good for The Craft.