Marvel Themed Land will be coming to Disney California Adventure. Walt Disney Parks and Resorts boss Rob Chapek made the announcement with an animatronic Baby Groot.

The Tron Lightcycle Power Run attraction that is currently at Disneyland Shanghai will make its way to Walt Disney World also. 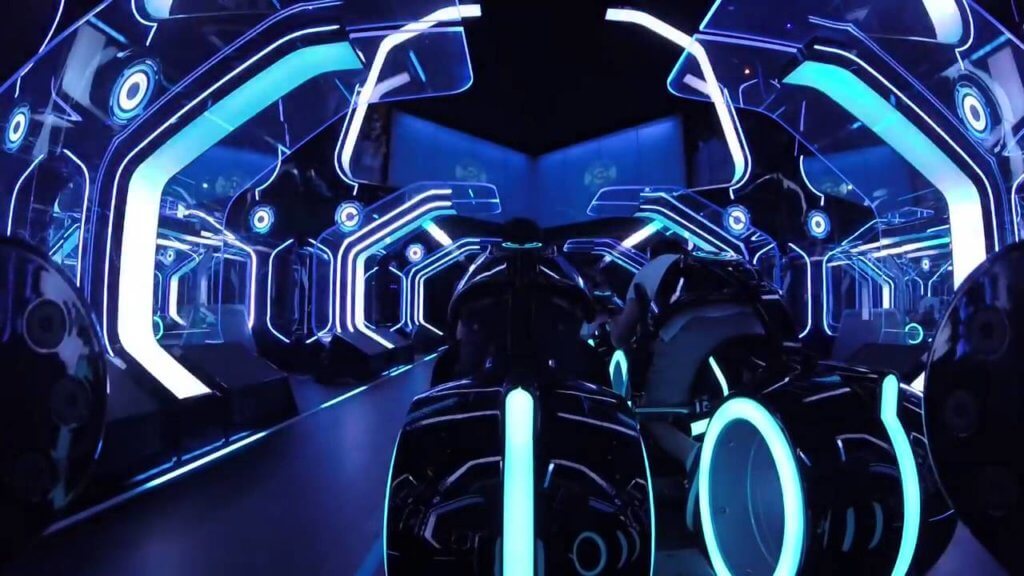 Star Wars Themed hotel will open at Disney Florida in which Chapek described as “combines a luxury resort with an immersion in an authentic Star Wars environment” – sign me up for that!

Mark Ruffalo was asked if a Hulk standalone film was in the works his reply was an interesting one “I want to just make one thing perfectly clear today: A standalone ‘Hulk’ movie will never happen. Universal has the rights, and for some reason, they don’t know how to play well with Marvel. And, they don’t want to make money.”

The cast of Avengers: Infinity War was on hand to present footage of the upcoming film, sadly I’m not sure it will be released online but fingers crossed!

Star Wars: The Last Jedi had a behind the scenes video released. It’s an incredible video but I really just want to see another trailer. Character posters for the film were also unleashed online. 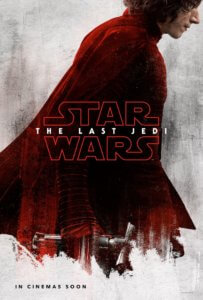 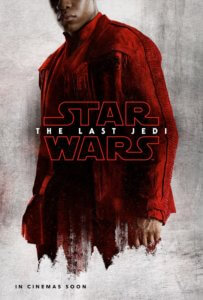 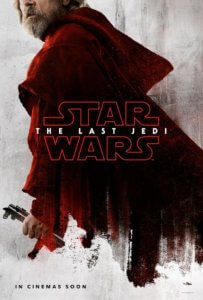 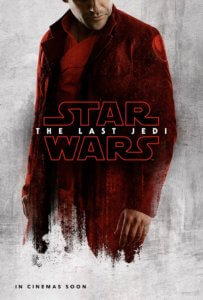 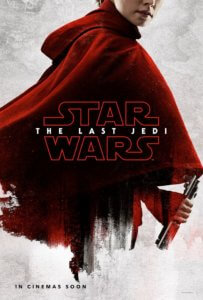 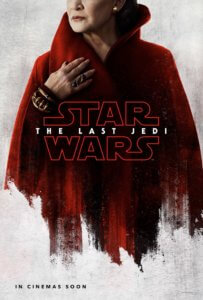 Mary Poppins Returns got itself a motion poster with Emily Blunt!

The cast of the Aladdin Live action remake was announced aswell, Will Smith is playing the Genie alongside Mena Massoud as Aladdin and Power Rangers‘ Naomi Scott as the princess of Agrabah, Jasmine. Guy Ritchie is directing (rather interesting choice) 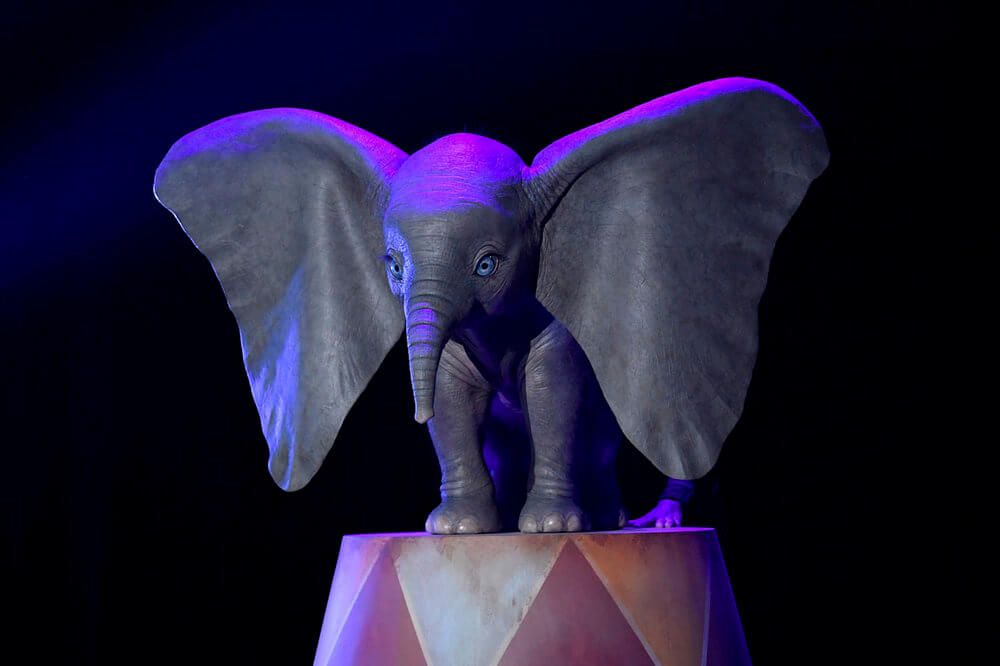 John Lasseter who directed the first two Toy Story movies will not be directing the fourth, the film will now be directed by Josh Cooley who you may remember wrote/directed the really cute Pixar short Riley’s First Date. Toy Story 4 is written by Rashida Jones and Will McCormack but obviously the story itself was created by the main crew in Lasseter, Stanton, Docter and Unkrich. Lasseter has stated that the film is a love story between Woody and Bo Peep and will be set 8 years after Tory Story 3.

Some really great developments with Wreck-It Ralph 2 in that Ralph and Vanellope travel through the internet and end up at a website called OhMyDisney.com in which the pair will meet all the Disney/Marvel characters including all the Princesses… I really do hope the second film works, I really loved the first one.

Disney also gave away some more info the upcoming Incredibles 2, the film will kick off where the first one finished and also Pixar will be releasing a film set in a “suburban fantasy world.” that will feature elves, trolls, dragons and unicorns.. supposedly the film is centered around two brothers who lose their father but not many details is known yet and its about 5 years away from release.

Well thats it from D23 2017! As I said about its a very brief run down as there’s just so much info coming out of the event but as usual Disney has its shit together and thats why they’re the market leader in everything movies and theme parks.