Christopher Nolan’s Batman series has got one of the most impressive musical scores of pretty much all time composed by none other than Hans Zimmer the man also behind Nolan’s music in Inception. Today the Track Listing and Cover Art has been released, check it out below.

As sad as this is to admit, I have more cd’s in my car of musical scores to movies then I do of actual bands everything from Steve Jablonsky, Danny Elfman and Mr Zimmer. The track listing doesn’t give too much away but you can sort of guess a few things from the names, at least it’s not as bad as some films soundtrack’s it basically lists every event in the film so we are very lucky this time around. 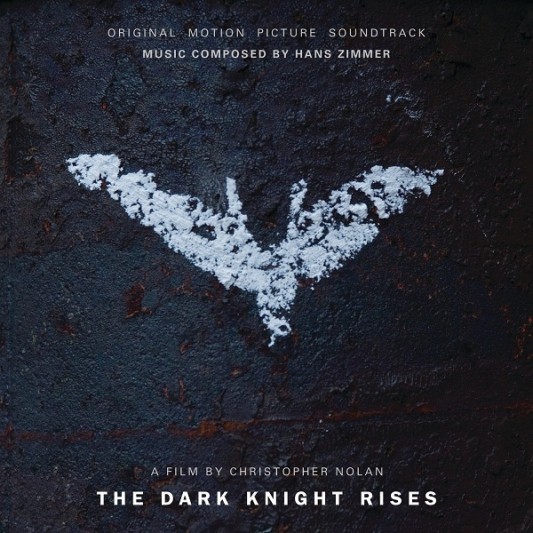 The Dark Knight Rises opens on July 19, 2012. The soundtrack will be available for purchase beginning July 17, 2012. (American Release on the Soundtrack Aussie date to follow)

Check out Han Zimmer at the World Premiere of Inception below with the spine tingling ‘Time’.

Hans Zimmer LIVE playing the theme from The Dark Knight below.