According to Aint It Cool News, the story for the new Batman film, “The Dark Knight Rises” will feature the character Hugo Strange. The new films plot will reportedly crib storylines straight out of the Batman:Prey 5 part series from the Legends of the Dark Knight comics which ran September 1990 – February 1991.

Christopher and Jonathan Nolan and David Goyer, are playing their cards close to their collective chests on this, but if the last couple of films are any indication and if the rumours are true then we could see a crazy assed Tom Hardy (Inception, Bronson) as Hugo Strange as Batman up on the big screen.

As Catwoman also features in a small part in Prey, it looks likely that the rumours of casting a new female lead for the new movie is gaining credibility. With Angelina Jolie now heading towards the big 4-0, hopefully he will set his eyes towards a younger, fresher face.

Kat Dennings would be purrrr-fect in the role. 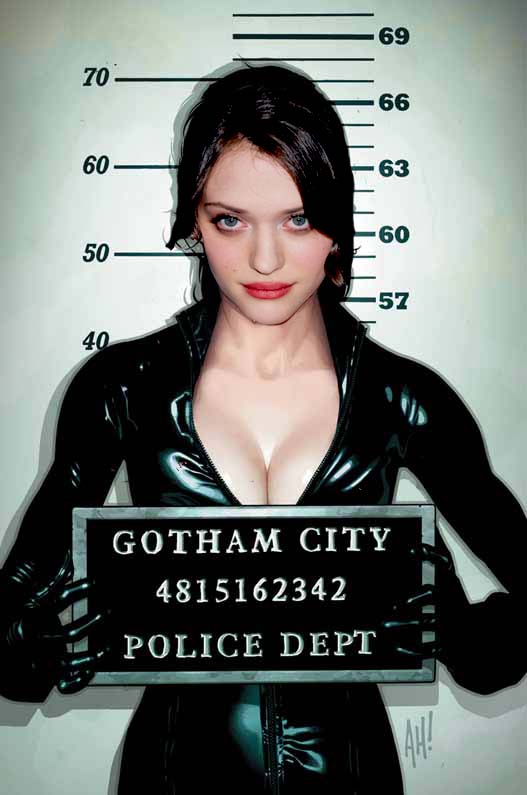 Who would you like to see as Catwoman in the upcoming film?

The Dark Knight Rises is expected in cinemas in 2012