The Oscar Results: Fair or Unfair?

So that’s it for another year – with all the hype and build up to this year’s Oscars, from speculation about Jennifer Lawrence’s balance to rumors about Jonah Hill’s pay packet, the 86th Academy Awards have been and gone once again.

You win some, you lose some

It was a night of a few big surprises for some and a few too obvious wins for others, but the night remained the same as always far as Leonardo DiCaprio fans are concerned. Once again, the hugely talented and charismatic partner in crime to Martin Scorsese went home empty handed – despite being nominated for Best Actor (Wolf of Wall Street) and a huge variety of other awards for the movie which would have seen him proudly taking to the stage. Chin up, Leo – at least The Great Gatsby bagged Best Costume and Best Production Design.

Despite being up for so many gongs, The Wolf of Wall Street shocked some by walking away with a grand total of no gongs. The three-hour biopic of Jordan Belfort may have lingered on for a little too long for some of the voting committee, and though Jared Leto may have gone to some extreme lengths to win his Best Supporting Actor award for Dallas Buyers Club, some might say it was injustice that Jonah Hill did not achieve the same accolade. 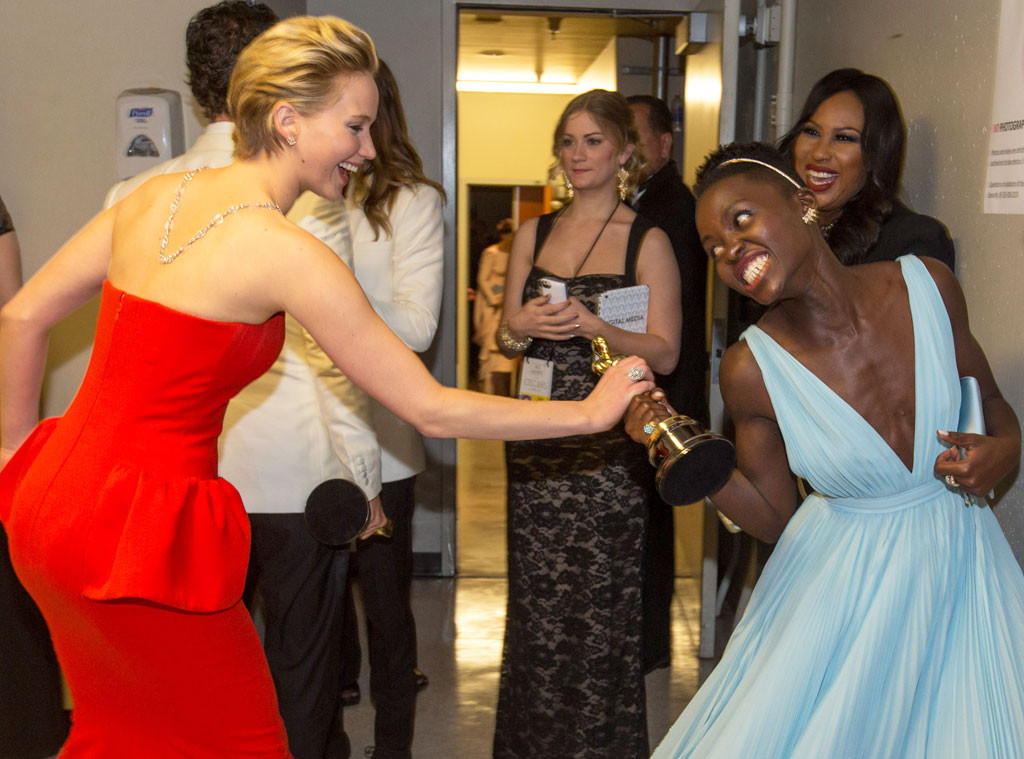 Another hotly anticipated gravy train was The American Hustle, which had been nominated amongst others for Best Actor and Best Picture slots. The precocious Jennifer Lawrence must have been smugly awaiting those four little words ‘and the winner is’ as the Best Supporting Actress award was announced, so it was good to see the deserved winner, Lupita Nyong’o, walking away with it thanks to her contributions to 12 Years a Slave. Of course, that didn’t stop the 23-year-old from trying to steal it away from her, which is cheeky considering Lupita saved her from the embarrassment of falling up the stairs again.

Another poor loser was Bradley Cooper, who was a hot contender for the Best Supporting Actor Role in American Hustle. Bradley might be best advised to stick to slapstick Vegas roles – if his fans didn’t get enough of The Hangover’s casino action the first three times, they can always check out Top Promotions at Euro Palace Casino Online.

Before we focus too much on those who walked away empty-handed however, we have to take our hats off to Alfonso Cuarón, whose magnificent Gravity took home an astonishing seven gongs. Props to Matthew McConaughey too, whose intense role as a bigoted AIDs sufferer touched the hearts of thousands. 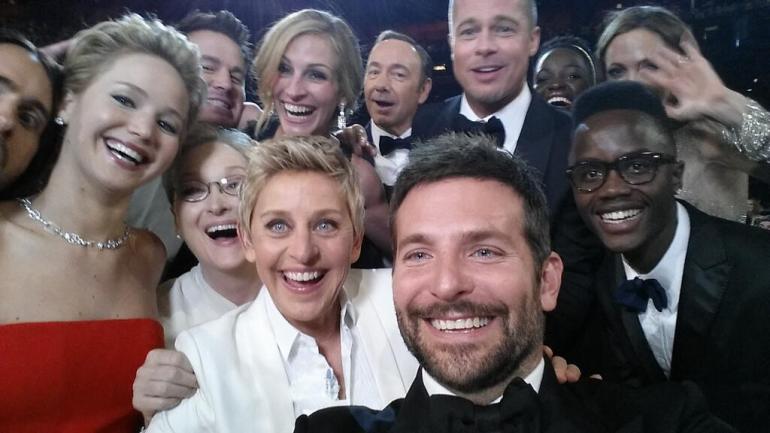 Is not perhaps the truest winner, however, the lovely host for the evening, Ellen Degeneres? Praise be for the world of social media – her ‘epic selfie’ with a whole host of Hollywood stars was retweeted over 2million times, cementing the truly most memorable part of the whole evening. Of course, Jennifer Lawrence had to take a front row seat, as it would appear the attention from a second Oscar fall wasn’t enough.