This might be news to some people but THOR only came out in America last friday! The Thursday Night Midnight screenings pulled in $3.3 Million Dollars, which gives it some great tracking to hit a $65 Million Dollar opening weekend, which is just incredible news for Marvel and Paramount Pictures.

Internationally THOR has pulled in over $83 million dollars since it has opened in 56 different markets even before it opened in the States. So if THOR pulls in its $60-$65million in its US opening weekend the guys at Marvel and Paramount should be extremely happy, as the rumoured $150 million dollar budget figure would have been hit!

This whole Avengers arc of films seems to be working extremely well for Marvel and I’m really interested to see when Captain America hits what sort of numbers that will pull.

If you haven’t checked out THOR you should, I personally recommend it. Check out one of my favorite photos of the God of Thunder below.

My Interview with Tom Hiddleston who plays Loki

The Trailer for THOR 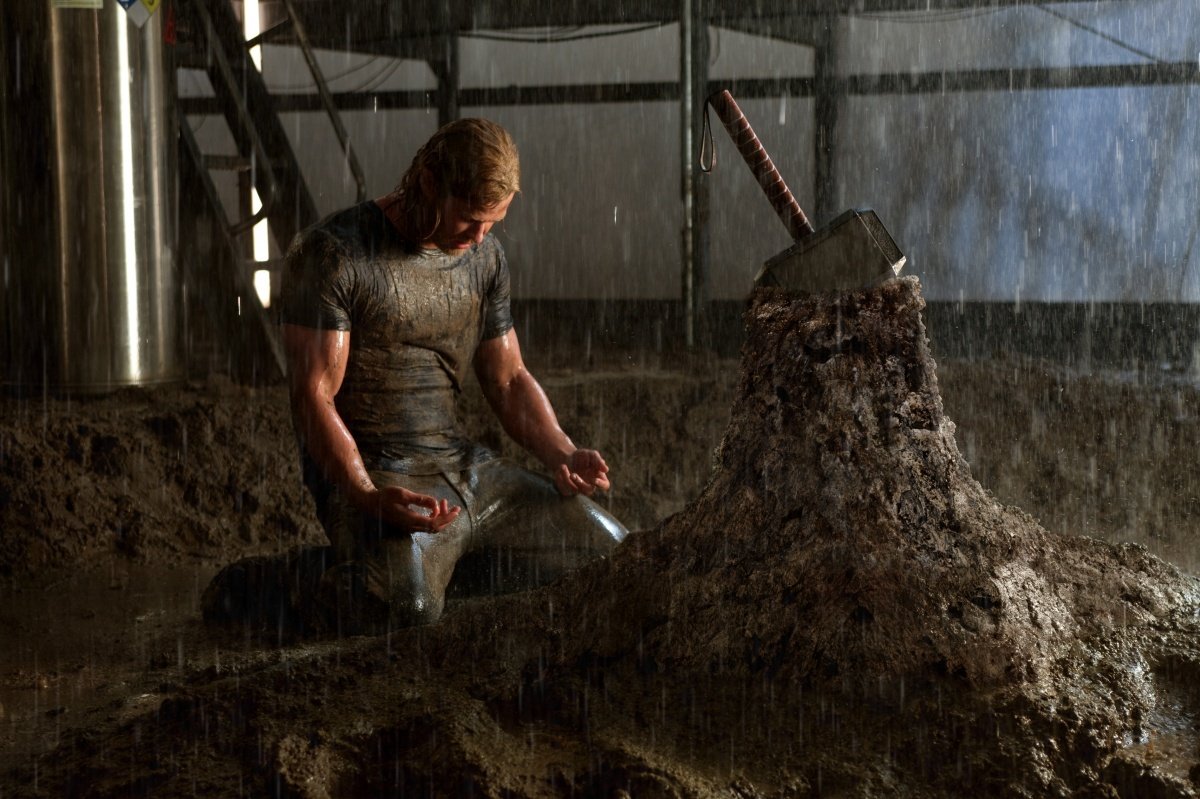