Today’s movie industry is getting bigger and better: here are a few gems that we’d like to see cropping up in movie theatres in years to come.

Recent advances in technology have given rise to some of the most sensational movies and movie sequels we have ever seen. From Marvel superheroes to Godzilla remakes, Hollywood has come alive with these blockbuster hits. But with so much acting talent and movie making potential, what else could we possibly see in the future? Today’s movie industry is getting bigger and better: here are a few gems that we’d like to see cropping up in movie theatres in years to come. 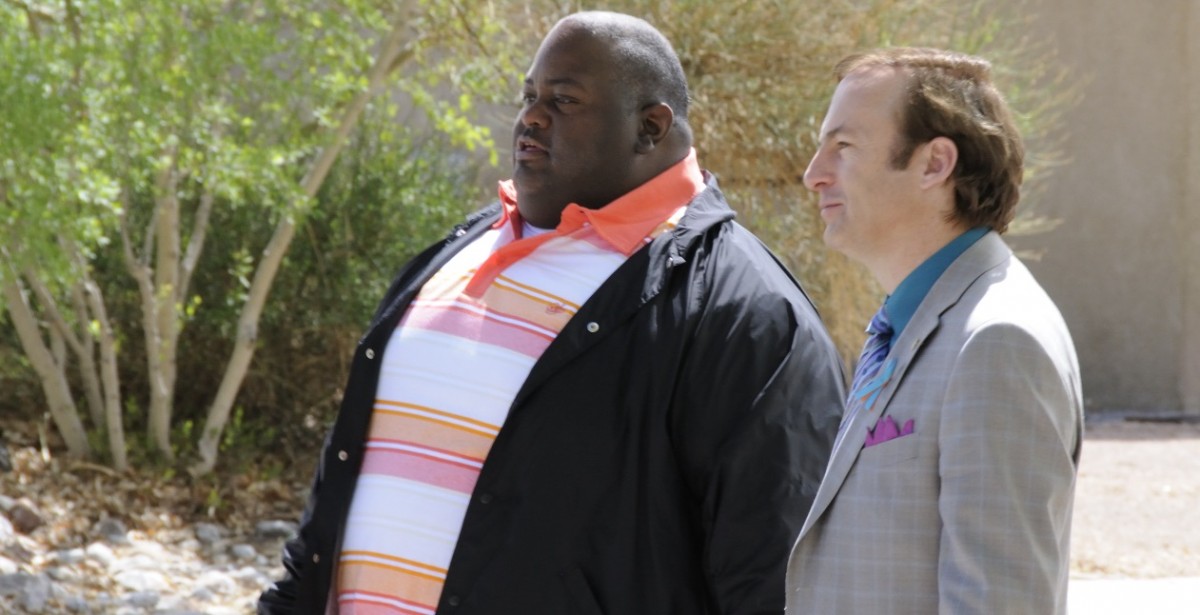 Better call Saul: a Breaking Bad movie would uncover some of the series’ biggest plot holes.

It’s the HBO series that took the world by storm and almost crashed social media when its last scenes were finally screened, but Breaking Bad did leave viewers with a few final questions. [Spoiler alert] Where did Jesse go? What happened to Saul? Did Walt really die? All of these could be answered by a follow up movie. Picture the scene: Walt’s demons coming back to haunt Skyler, who finds herself having to run his drug empire, or better still, Marie’s hate-driven mission to avenge the death of Hank. Movies worked for other HBO series, (Sex and the City made $26 million) so this could be an exciting move for Vince Vaughn.

The fall of Full Tilt Poker

We all know how much Hollywood loves a good rise and fall story – just look at the recent success of Wolf of Wall Street. While many documentaries have examined Black Friday and the rise and fall of Full Tilt Poker, it’s never been taken to Hollywood, and stories based on poker legends like Phil Ivey would make fantastic viewing. There is clearly a growing interest in online poker, in the last years, and following the news that the Daniel Tzvetkoff Black Friday book is set to become a movie, it’s without a doubt that a Full Tilt Poker story would make a Scorsese classic.

Itchy and Scratchy – the movie

The less said about The Simpsons movie, the better. While the long awaited movie adaptation of the popular family show was critically panned, a spin off movie featuring some of the series’ most overlooked characters would be far better received. Itchy and Scratchy – the movie has all the makings of a classic kids’ cartoon that’s actually for adults. The idea was actually brought up in the sixth episode of The Simpsons’ fourth season called… “Itchy & Scratchy: The Movie”. The movie was an animated film-within-a-show featured skits of Itchy killing Scratchy. Such a great pitch would surely become a movie that would have people forming long lines outside theaters.