Titanic: The Exhibition Opens in Perth

Titanic The Exhibition, telling the most recognisable story of maritime accomplishment and disaster, has arrived for the first time ever in Australia and will open at the Perth Convention and Exhibition Centre this Saturday, 12 December for a limited engagement. 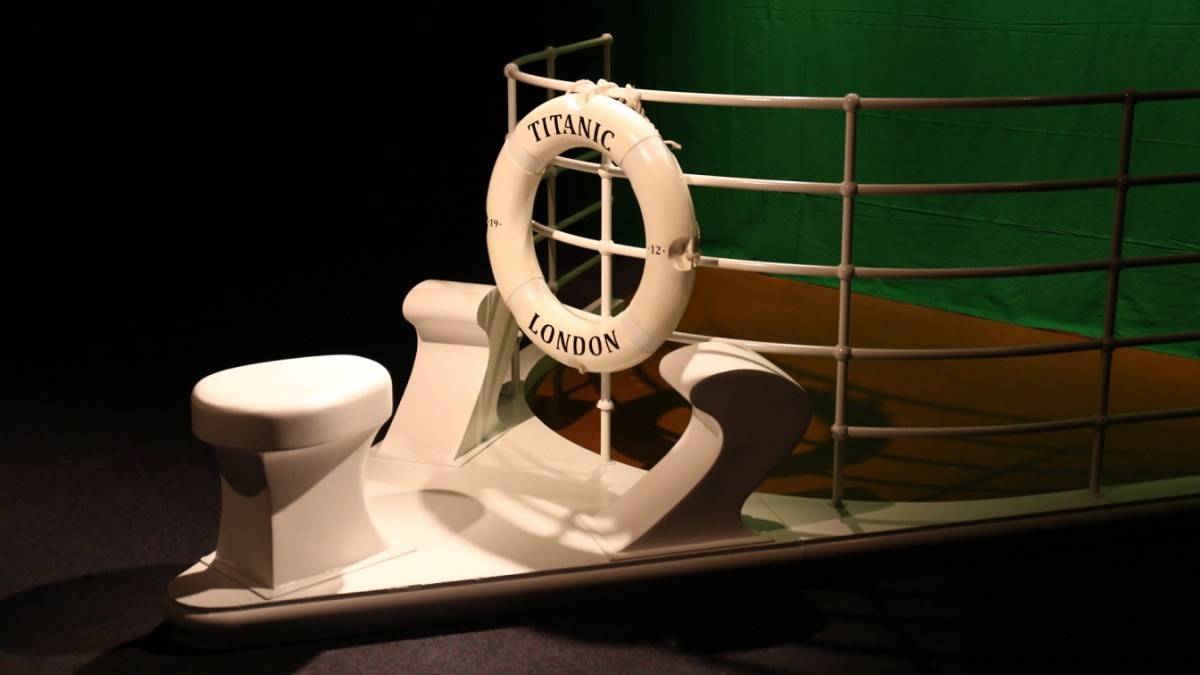 The largest most comprehensive Titanic exhibition in the world with over 375 artefacts recovered from the two White Star Line sister ships (Titanic and Olympic) built at the same time in the Harland & Wolff Shipyard – the two sister ships were almost identical. You will see objects that survived the sinking and were taken off the ship by passengers, donated by family members of passengers, objects from the Olympic and movie memorabilia from James Cameron’s blockbuster ‘Titanic’. 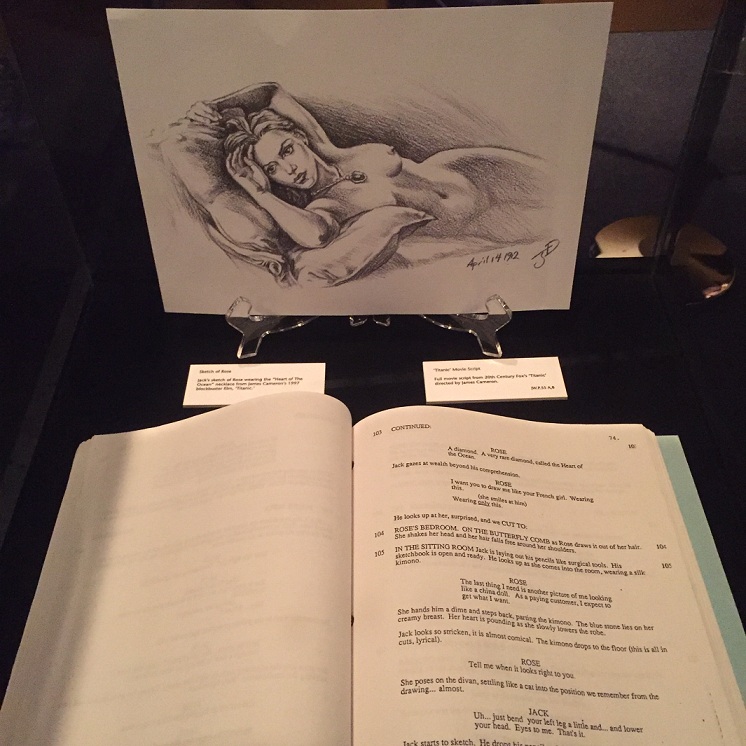 Before entering, the experience begins with visitors receiving a recreation of a Titanic launch ticket with information regarding a specific passenger or crewmember. From there the visitor is transported back to the early 1900s where they embark on the chronological story of Titanic. 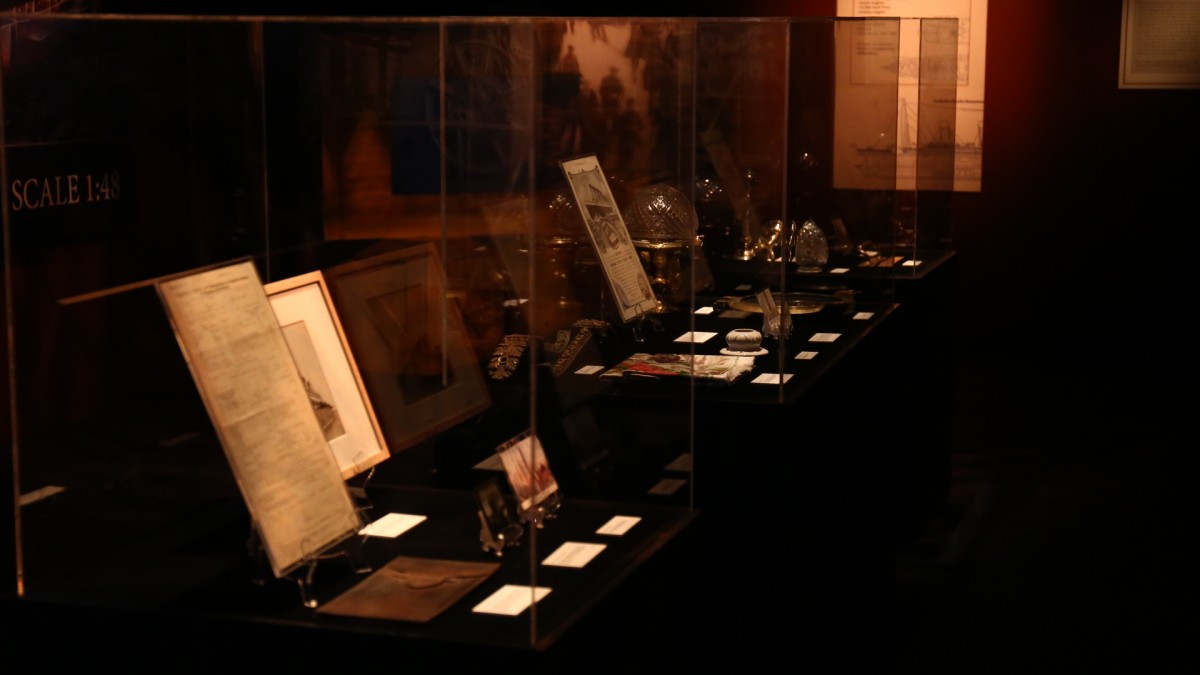 Visitors will feel as though they are going back in time to the early 1900s when Titanic was designed and created with music from the day providing ambience and exact room re-creations. 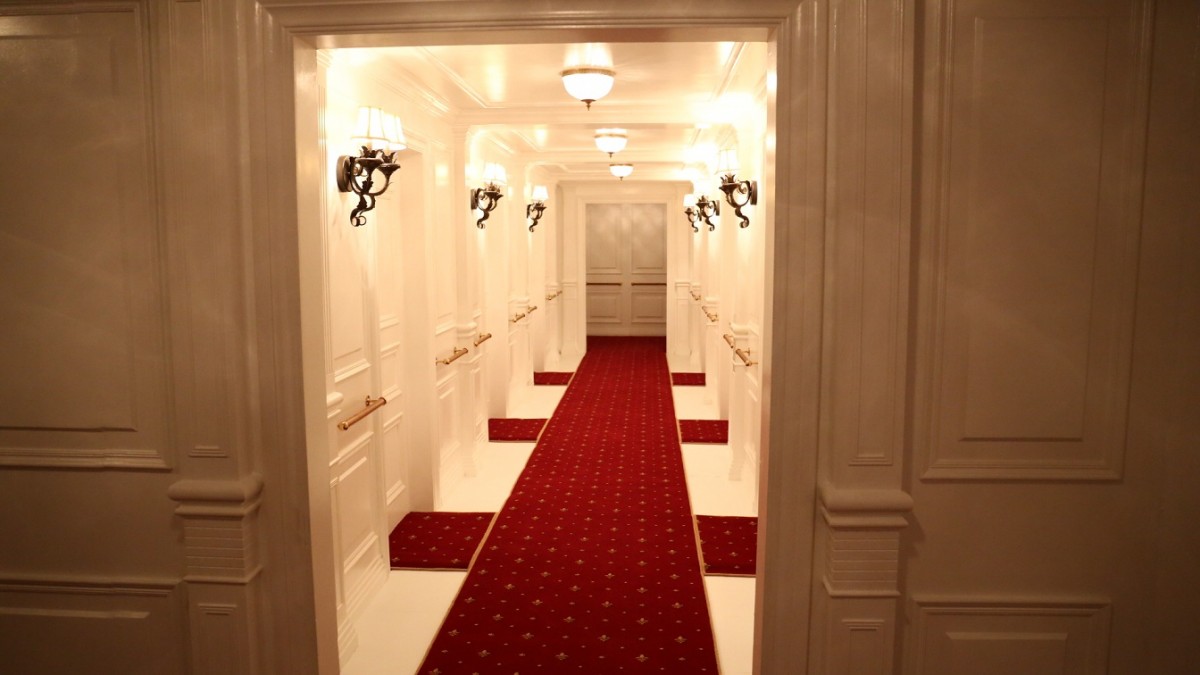 As you enter the ship via the Departure Gallery which simulates the massive side of the ship and dock on departure day into the First Class Hallway (above), you also get to experience a First Class Stateroom, A La Carte Resturant table setting, Third Class Hallway, Third Class Cabin, the impressive Boiler Room and Promenade Deck (which is eerily real and kinda freaked me out) plus you even get to see the Iceberg itself and touch it to see how cold it would have been on that fateful evening. The ocean floor has also been recreated as well which you can walk on and see artefacts buried in the sand. 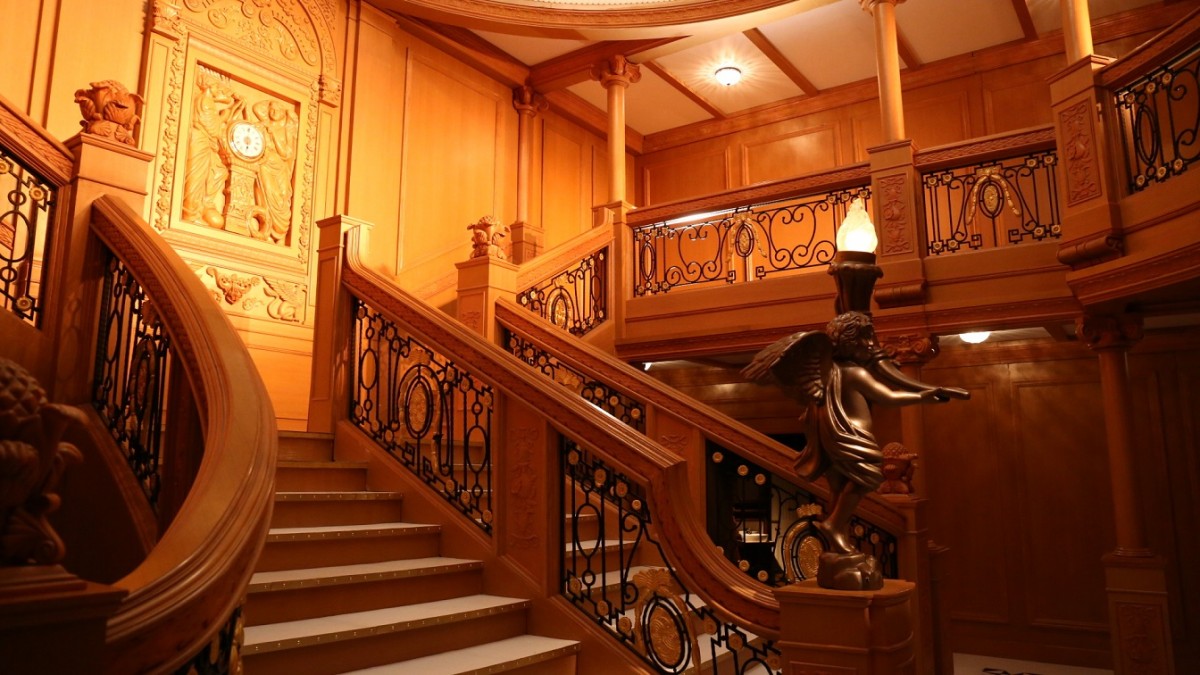 You even get to see the Grand Staircase which some of you may remember seeing Leonardo DiCaprio standing infront of the clock all suited up in the film Titanic as he waits for Rose. (Don’t forget to look up, its incredible) Plus some costumes from the film AND the Heart of the Ocean necklace.

It’s quite the immersive experience, I spent a little over an hour there today but could easily spend at least two reading and looking at all the incredible artefacts on display plus you even get to see a bit of WA history aswell towards the end. 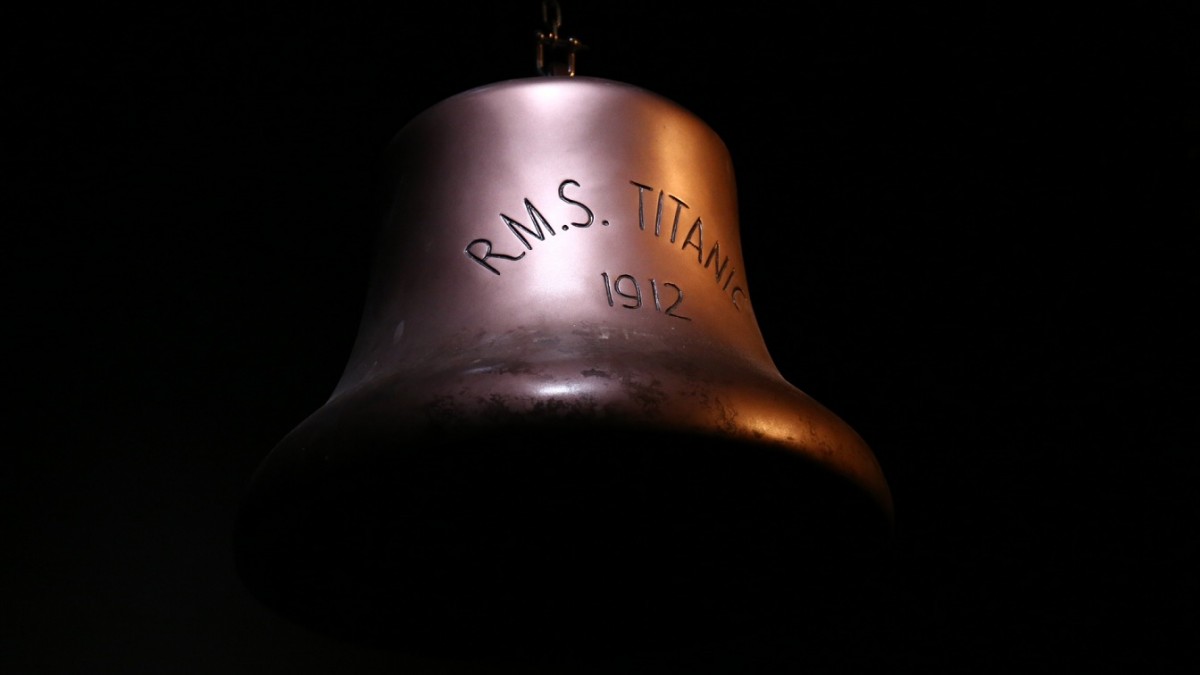 Journey into the heart of the Titanic with the world’s largest, most comprehensive exhibition about the iconic ship. Titanic: The Exhibition is an immersive experience filled with interactive installations, graphic art, music and videos pertaining to the story of Titanic’s short but grand life at sea.

Making its grand debut in Australia, Titanic: The Exhibition opens Saturday 12 December at the Perth Convention & Exhibition Centre for a limited time only.