If you didn’t already know, ‘Total Recall’ is coming back, based on the Phillip K Dick story the new film is due for release on Australian screens this coming September. This time around we’ll be seeing Colin Farrell, Kate Beckinsale and Jessica Biel in the film, many would recall there was a version starring Arnold Schwarzenegger and Michael Ironside released in 1990.

The viral marketing campaign for Recall is continuing, this time a number of posters have been released as part of the lead up to the new sci/fi film. You can see the posters below.
You can check out the trailer for the film here. 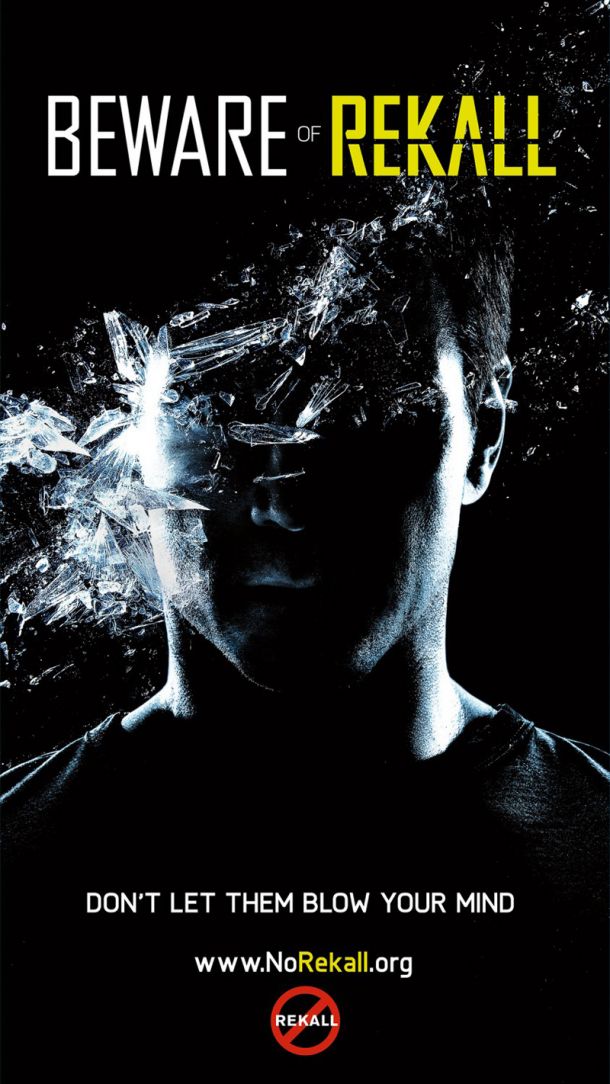 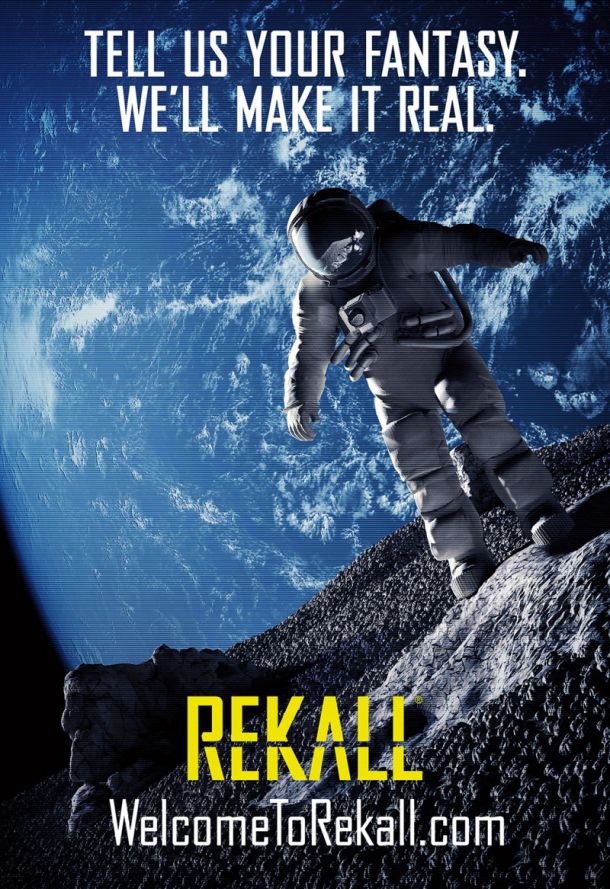 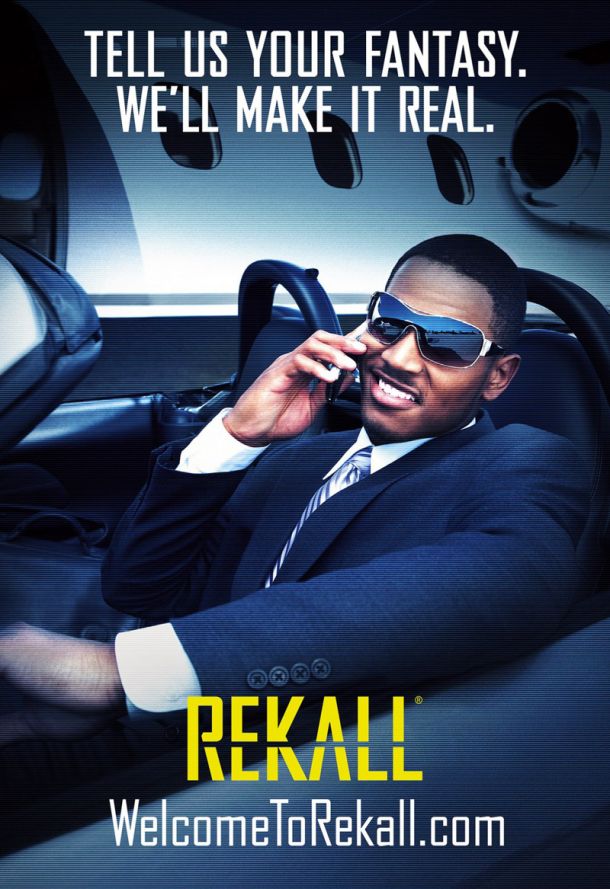 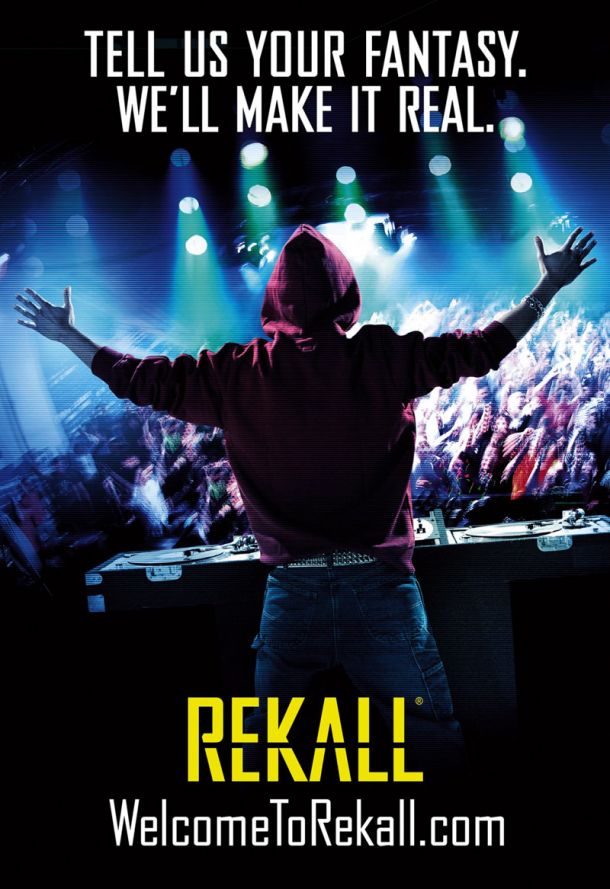 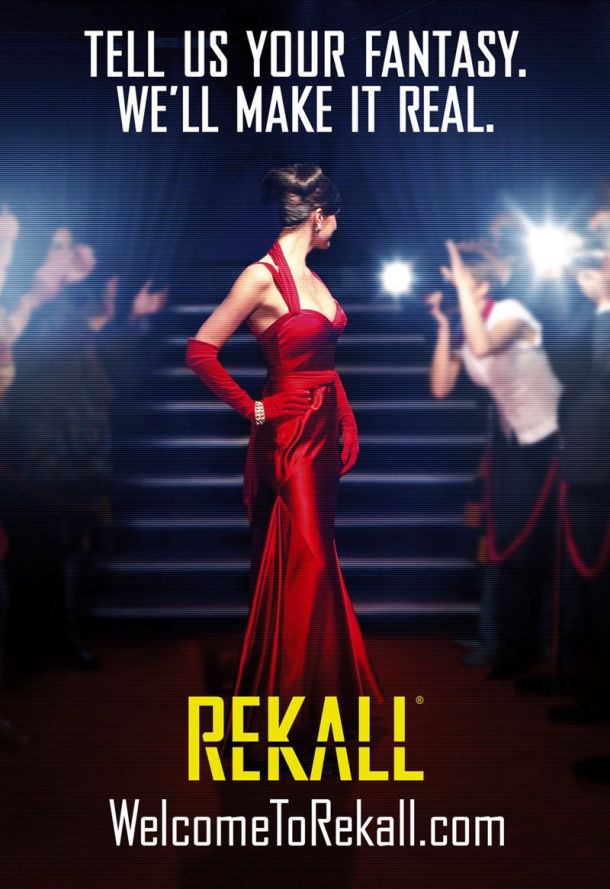 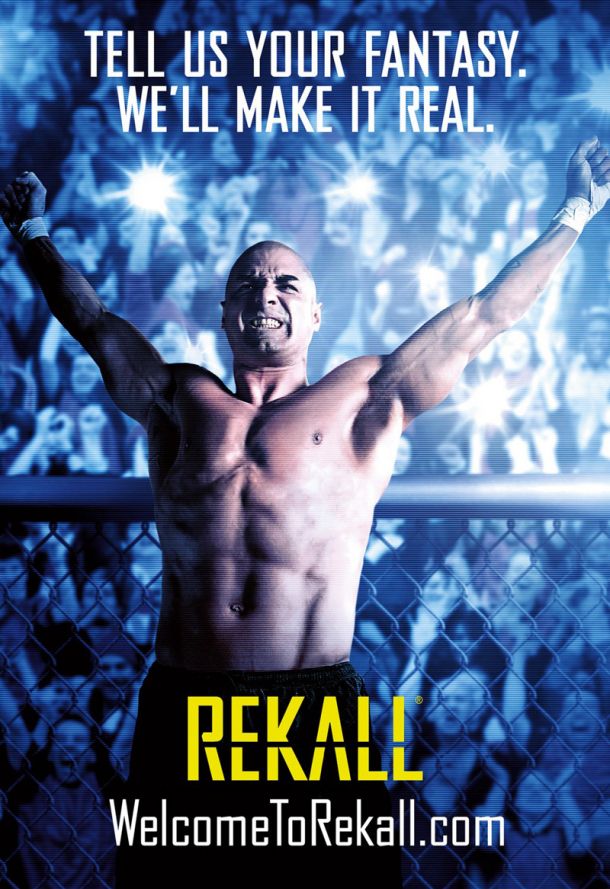 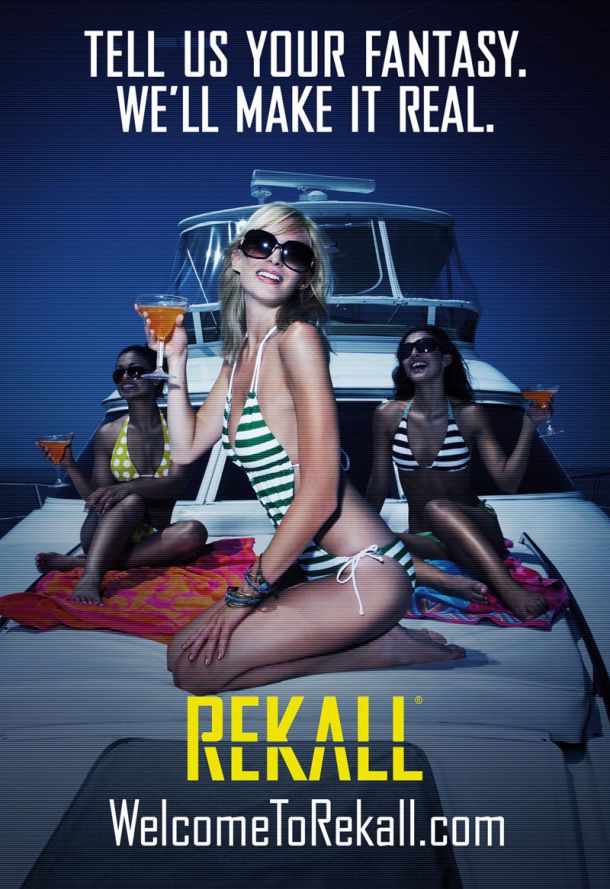 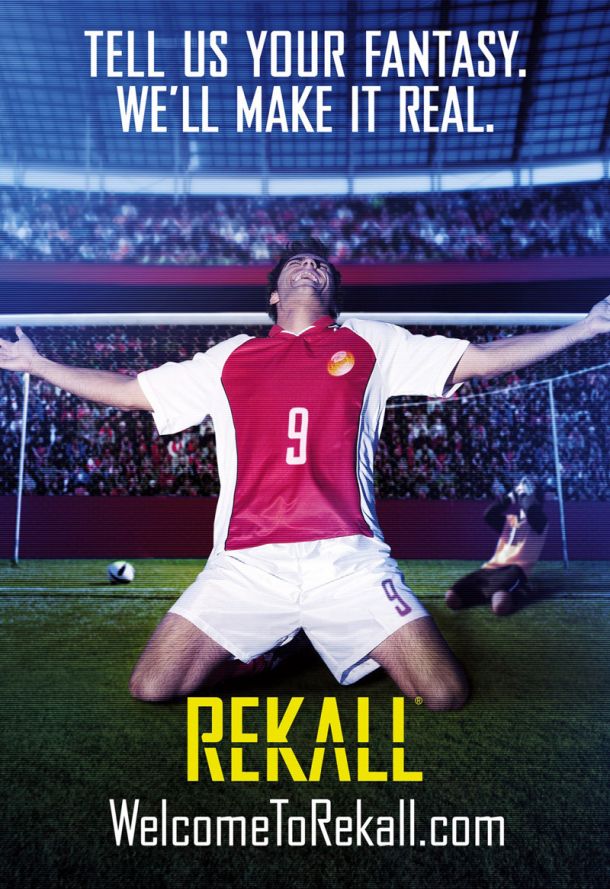 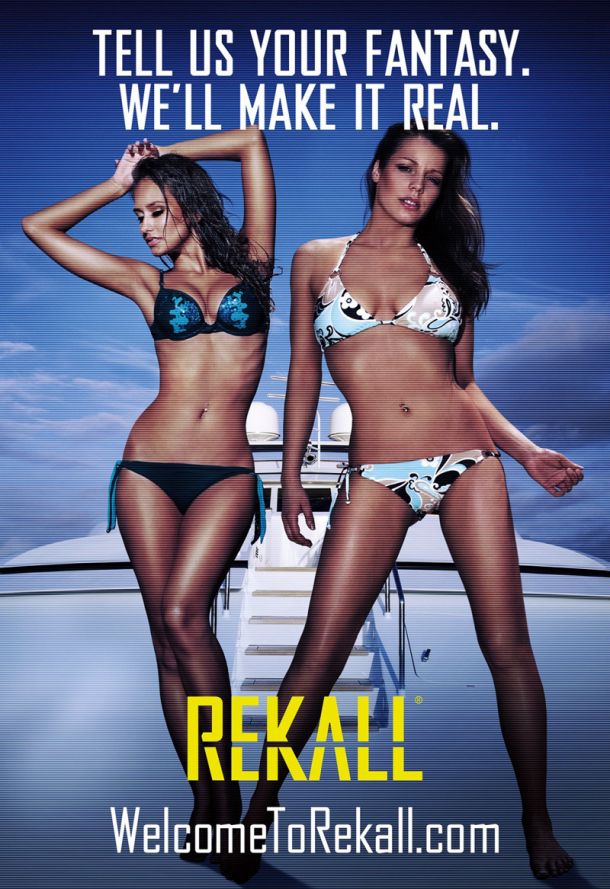