The first trailer for the upcoming Brad Pitt flick FURY has been released, the cast also includes Shia LeBeouf, Scott Eastwood, Logan Lerman, Xavier Samuel and Michael Peña. The trailer looks rather impressive so very excited to see it!

April, 1945.  As the Allies make their final push in the European Theatre, a battle-hardened army sergeant named Wardaddy (Brad Pitt) commands a Sherman tank and her five-man crew on a deadly mission behind enemy lines.  Outnumbered and outgunned, and with a rookie soldier thrust into their platoon, Wardaddy and his men face overwhelming odds in their heroic attempts to strike at the heart of Nazi Germany. 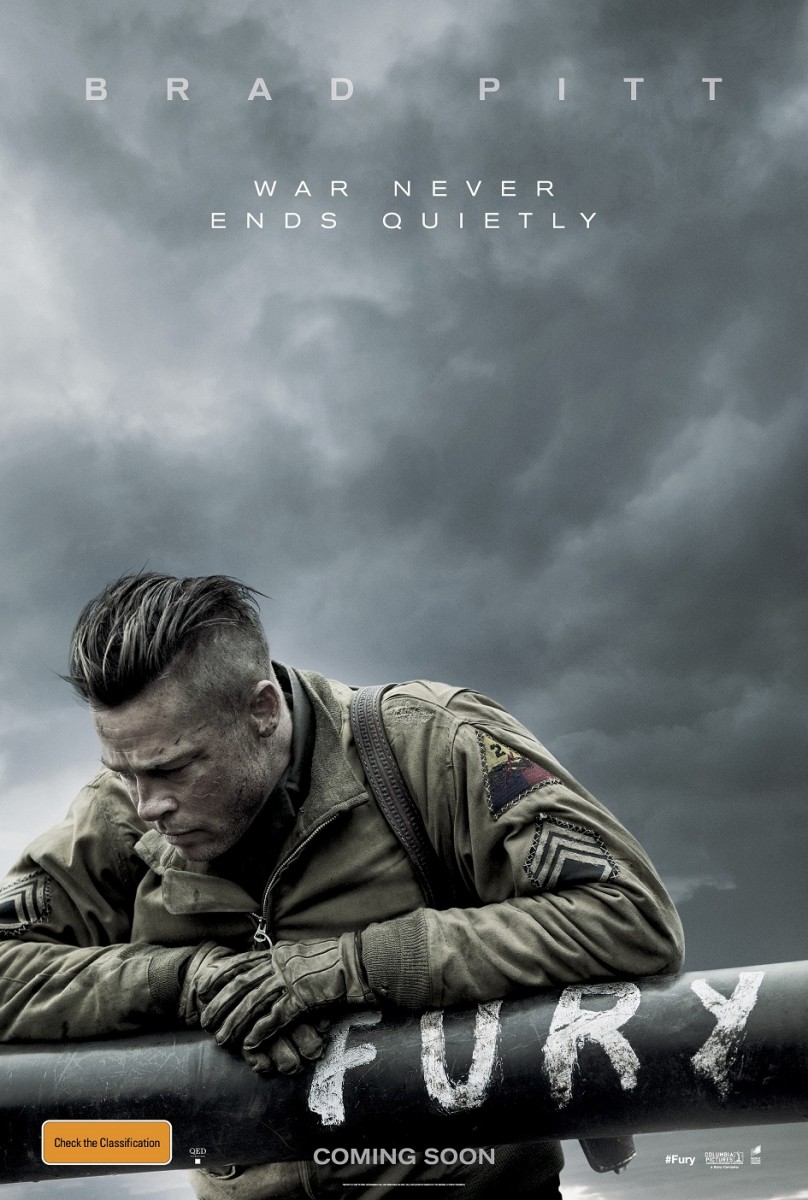 FURY opens in Australia on November 27, check it out below.