Brand new first look red band trailer for NEIGHBOURS from the guys behind such films as Forgetting Sarah Marshall and Get Him to the Greek starring Seth Rogen, Rose Byrne and Zac Efron has just been released.

Seth Rogen, Zac Efron and Rose Byrne lead the cast of Neighbors, a comedy about a young couple suffering from arrested development who are forced to live next to a fraternity house after the birth of their newborn baby. Neighbors is directed by Nick Stoller (Forgetting Sarah Marshall, Get Him to the Greek). 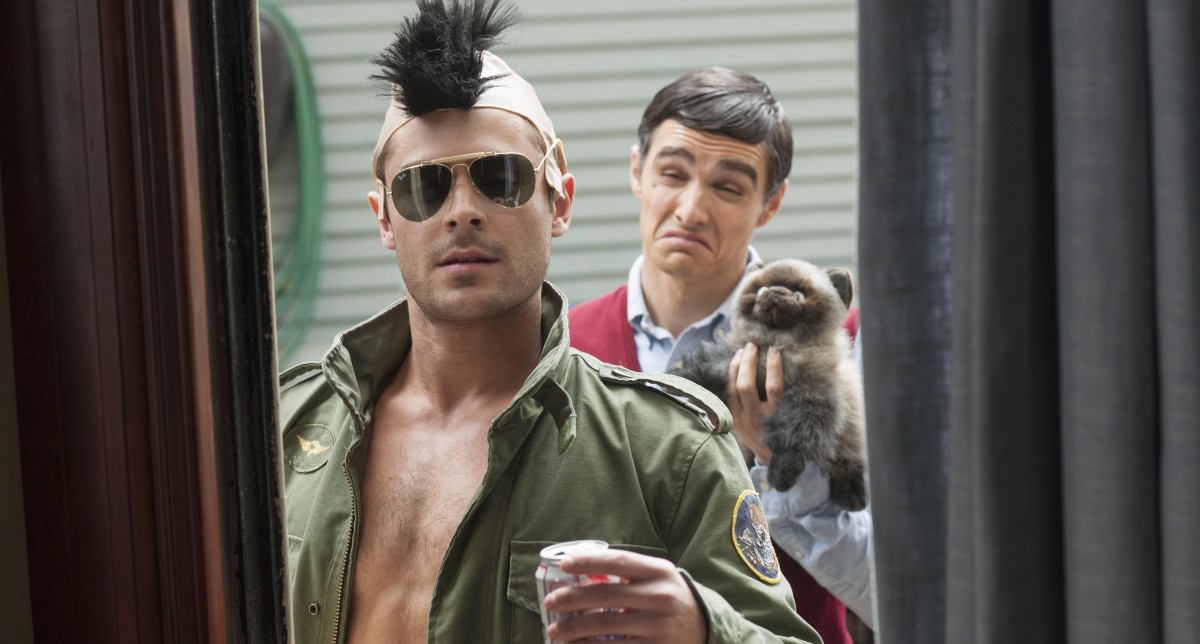 The trailer looks rather hilarious and slightly disgusting but what else should we really expect from those guys. The movie also includes a supporting cast of Dave Franco, Christopher Mintz-Plasse, Lisa Kudrow, Jake Johnson, Ike Barinholtz, and Craig Roberts.

No Australian release as yet, but it is scheduled in the US for May 9th 2014 so I expect it to hit here around then.