In addition to the Jurassic World trailer being released today Warner Bros have also given us the first look at the upcoming PAN which shows us the origin story of Peter Pan. The film stars Hugh Jackman, Amanda Seyfried, Rooney Mara, Garrett Headland and Levi Miller with Joe Wright behind the camera.

Offering a new take on the origin of the classic characters created by J.M. Barrie, the action adventure follows the story of an orphan who is spirited away to the magical Neverland. There, he finds both fun and dangers, and ultimately discovers his destiny—to become the hero who will be forever known as Peter Pan. 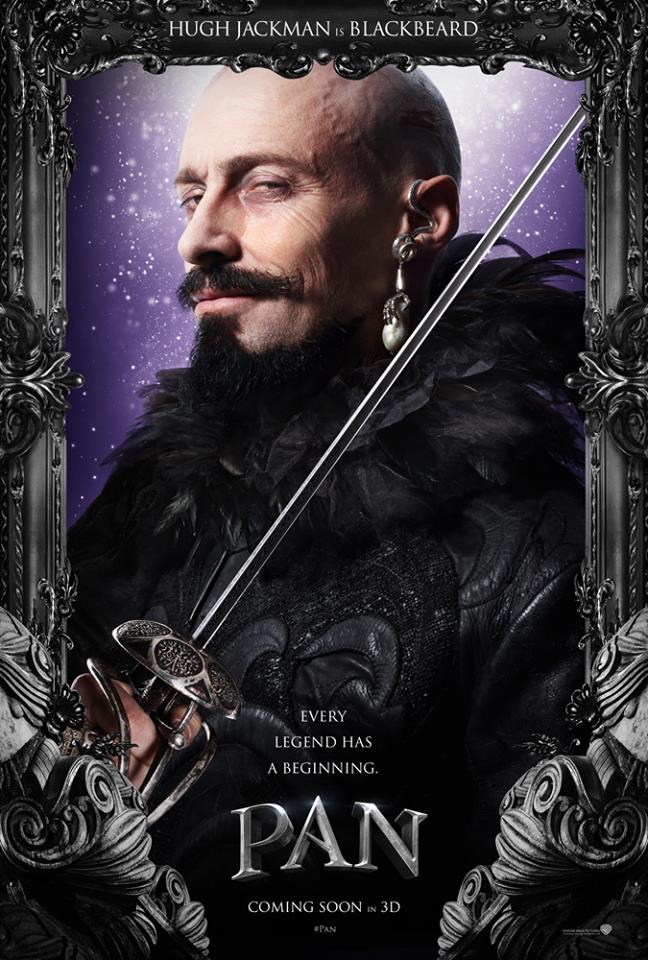 PAN opens in cinemas next year, take a look below.