Trailer Debut – Son of a Gun

We have been waiting for this trailer for AGES but filmed locally in Perth flick SON OF A GUN starring Ewan McGregor and Brenton Twaites trailer has just dropped onlina via the official facebook page. Been rather exciting to see this, filmed around Perth and Kalgoorlie saw Ewan McGregor living in WA for a few months which was all exciting for us if we actually got to catch a glimse of him. (yes, we tried) Check out the trailer below.

SON OF A GUN just premiered at CinefestOz and is also in the running for the $100k film prize, word on the grapevine is that the film is fantastic so we definitely look forward to seeing it very soon. 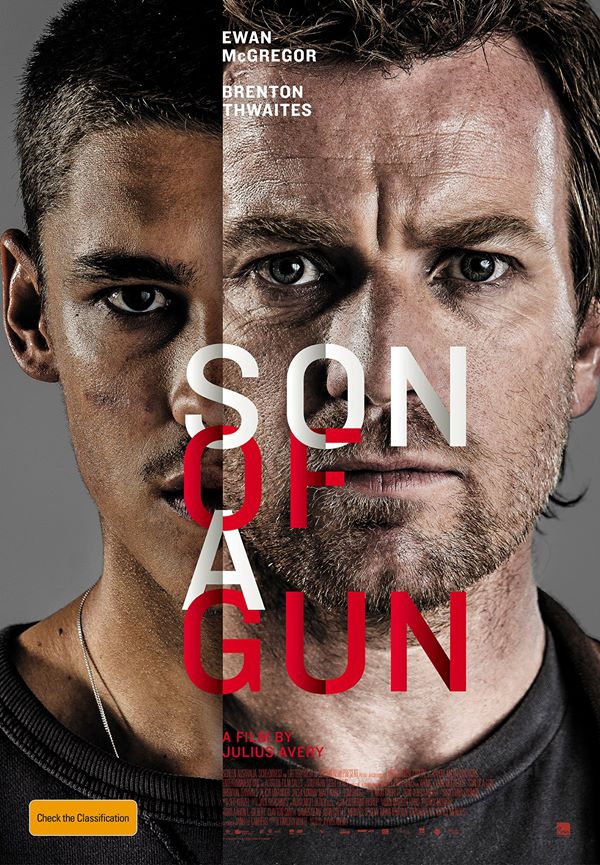 When JR (Brenton Thwaites) is sent to prison for a minor crime, he becomes the apprentice to Brendan Lynch (Ewan McGregor), Australia’s public enemy number one. However, when JR helps Brendan break out, they go on the run and form a complex co-dependent relationship that will be more dangerous than the heists they plan and the enemies tracking them down.

SON OF A GUN is directed by Julius Avery and opens in Australia October 16! Check it out below