Just hitting the internet today is the trailer for the 20th Century Fox movie, THE BOOK THIEF starring Geoffrey Rush, Emily Watson and Sophie Nélisse based on the book of the same name by Australian best-selling author Markus Zusak.

THE BOOK THIEF tells the inspirational story of a spirited and courageous young girl who transforms the lives of everyone around her when she is sent to live with a new family in World War II Germany. The book was first published in 2006 and went on to win numerous awards including being listed on the ‘The New York Times Best Seller List’ for over 230 weeks. 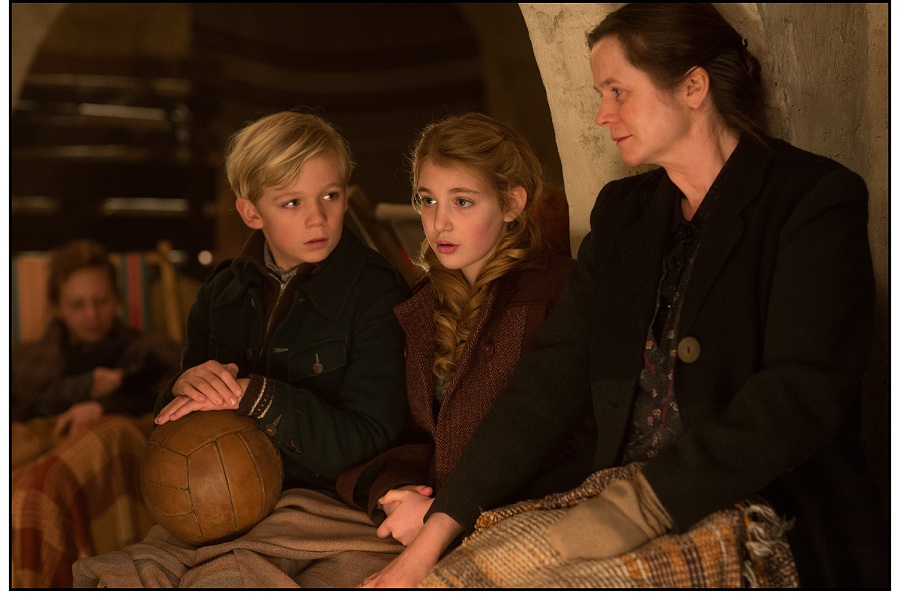 I first saw the young Sophie Nélisse in a movie called “Monsieur Lazhar” an absolutely beautiful french/canadian film and thought she was definitely onto bigger and better things. Now we see her starring alongside our very own Geoffrey Rush.

The films not due out until January 16 2014 so we have a bit of time to wait but even still its on my ‘must see’ list for next year.