From the director of aussie film BURNING MAN Jonathan Tiplitzky, comes his next film THE RAILWAY MAN starring Colin Firth, Nicole Kidman, Stellan Skarsgård and Jeremy Irvine. Based on the novel by Eric Lomax this incredible true story is due for release this Boxing Day.

Eric Lomax was one of thousands of Allied prisoners of war forced to work on the construction of the Thai/Burma railway during WW2. His experiences, after the secret radio he built to bring news and hope to his colleagues was discovered, left him traumatised and shut off from the world. Years later, he met Patti, a beautiful woman, on a train and fell in love.

Patti was determined to rid Eric of his demons. Discovering that the young Japanese officer who haunted her husband was still alive, she faced a terrible decision. Should Eric be given a chance to confront his tormentor? Would she stand by him, whatever he did?

Based on Eric Lomax’s best-selling memoir, The Railway Man is an extraordinary and inspiring true story of heroism, humanity and the redeeming power of love. 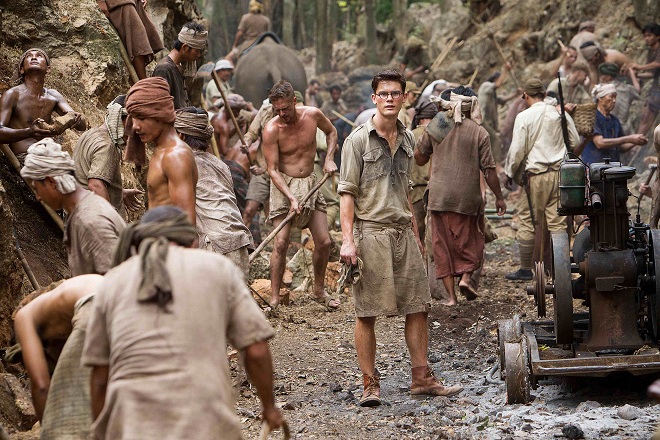 Keep an eye out for more articles about THE RAILWAY MAN coming soon, it is due for release here in Australia on Boxing Day.