The World Premiere of TRANSFORMERS: DARK OF THE MOON has just happend in Moscow and it looks like Paramount footed the bill to get most of the cast over there including, Shia LaBeouf, Rosie Huntington-Whiteley, Josh Duhamel, Patrick Dempsey, John Malkovich and Tyrese Gibson, as well as director Michael Bay and producers Lorenzo di Bonaventura and Ian Bryce.

The film opened the 33rd Moscow International Film Festival at the Pushkinsky Theater. Linkin Park were also in attendance at the Premiere as there song ‘Iridescent’ is featured on the soundtrack, they also got to play a concert outside the Kremlin. We don’t have much longer before we get to see it here in the Australia and also in the States! Only a week to go, accessreel.com will be review this film early next week so keep an eye out.

Check out a few of the photos below. 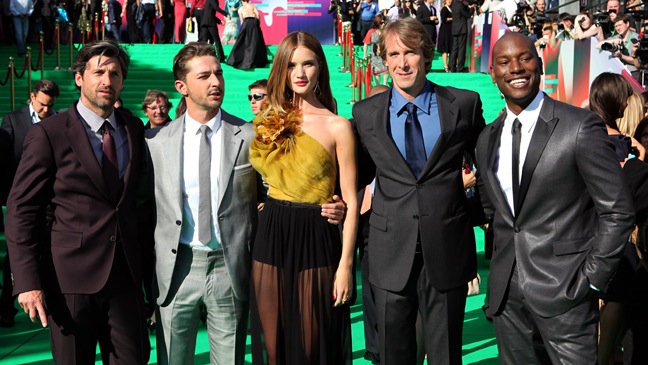 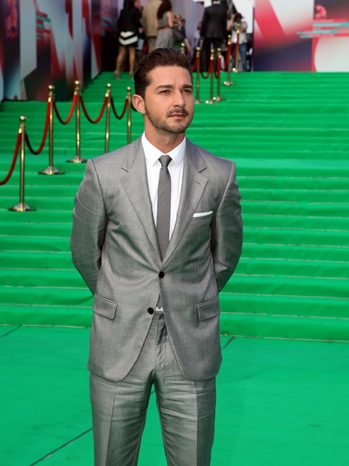 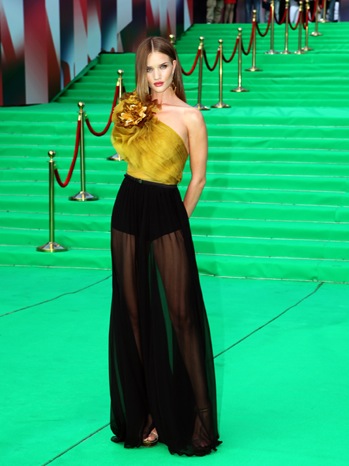