Trevor Jamieson is soon becoming one of Australia’s best actors, coming mainly from a theatre background Trevor has be on the small screen on such shows as Cleverman, Lockie Leonard and most recently Black Comedy.. this time around hes playing the role of Fingerbone Bill in the newly released film STORM BOY which was made famous by David Gulpilil in the original 1976 classic. You can take a listen to our interview below, the film also opens in cinemas Australia Wide January 17.

‘Storm Boy’ has grown up to be Michael Kingley, a successful retired businessman and grandfather. When Kingley starts to see images from his past that he can’t explain, he is forced to remember his long-forgotten childhood, growing up on an isolated coastline with his father. He recounts to his grand-daughter the story of how, as a boy, he rescued and raised an extraordinary orphaned pelican, Mr Percival. Their remarkable adventures and very special bond has a profound effect on all their lives.

Based on the beloved book, Storm Boy is a timeless story of an unusual and unconditional friendship.

Storm Boy opens in cinemas January 17 – you can listen to the full interview below or read a partial transcript. You can also read our review here.

Trevor: Start off with you know we had the elders in this young younger generation that came through to give us a welcome to country thats how I move because I would never step into someone else’s house to sand in there room without an invite so it was great they gave us that, we gave us and swapped gifts and for the land itself right there because you know for them to help us understand about the land they told us story about whats there what to do what not to do respect the land and it will respect you so it was a beautiful welcome. So the mob down there gave us their blessing, it was great sometimes they would come check on us and see if we were ok.. it was beautiful, everyboy loved it and the locals and I even met a first cousin of mine I never met in my whole life. 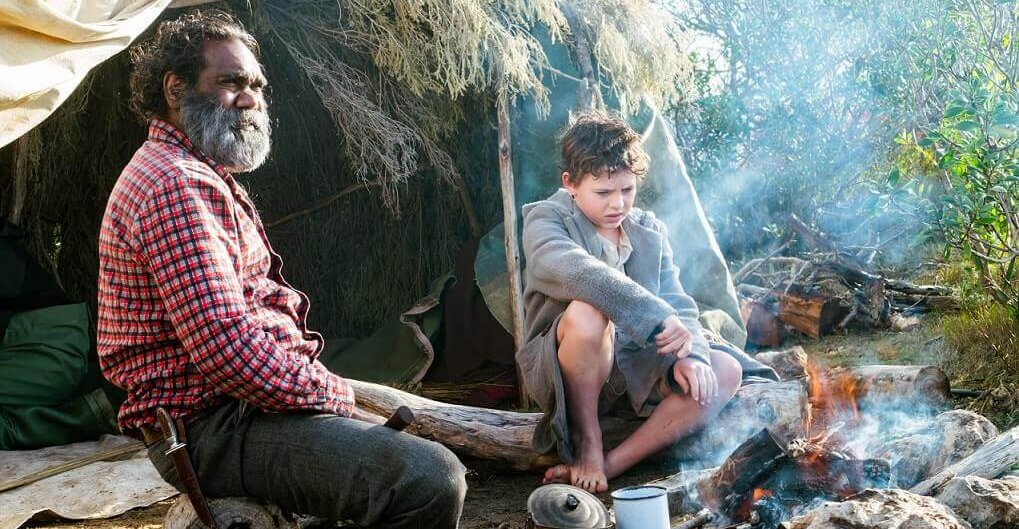 Accessreel: Obviously you’ve played the role of Fingerbone on Stage previously what was it like translating what you had done on stage to on screen?

Trevor: The differences that you amplified on stage you have like a length of maybe two weeks to this performance of production on stage and where as with film its all done over like two or three months and diffrent angles they want to shoot from and you have to be quite subtle in the way you move.. unless its scripted because the camera picks up everything. I’ve started to love doing films lately because I’ve always mostly done theatre and I can see what the difference is but from theatrical to the film it is the same story and I didn’t have to do so much but be myself is what the director wanted “I’ve got this beauty and softness about your Trevor” why did we pull you out because thats what we want of Fingerbone Bill.. I guess through the writing and the directions really made what this version of Storm Boy is when you know especially living in Modern Day times as opposed to when it was filmed back in that era in the 70’s as it was written back in the 50s.. So we are now sort of giving young children these days a beautiful story but something they can related to because of things that are happening with families today and highlighting a family issue where we get to explore that and you know remind people we gotta have more quality time with your family.

Accessreel: Fingerbone is such an iconic character, David played it back in the day and I was so happy when his little cameo popped up

Trevor: You know what that’s what a lot of guys our age are going to be saying you know like it’s so great they got david.. we remember him!
Thats the same thing I said we gotta get him in I was surprised by the director who said you reckon we should go to Murray Bridge he was only an hour away from where we were shooting and I said yeah lets go.. so we went for a ride, myself the producer Michael and Shawn the director and we sat down and asked him if he wanted to come play Fingerbone’s father.. hes getting old and frail David now so it was beautiful just for them to ask him to be a part of it. 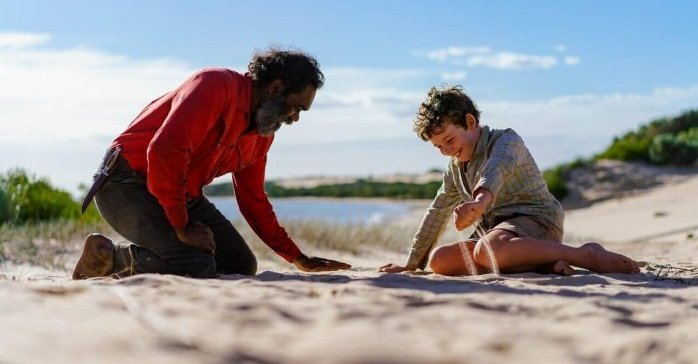 Accessreel: You worked pretty closely with Finn throughout the film and hes a pretty impressive young lad.. He could bring on the tears, I’ll give him that one and he nearly got nearly had me go on a few times as well

Trevor: You know we were sitting in Victor Harbor when it came to this scene where Mr. Percival died he was in tears he’s watching himself on the big screen I had my girlfriend on my left me and she’s squeezing, she’s getting all teary eyed I’m looking at a friend who’s sitting next to me he’s teary eyed. What do you do? So I put my arms both round of both of them and when the audience saw that it made the whole audience cry. 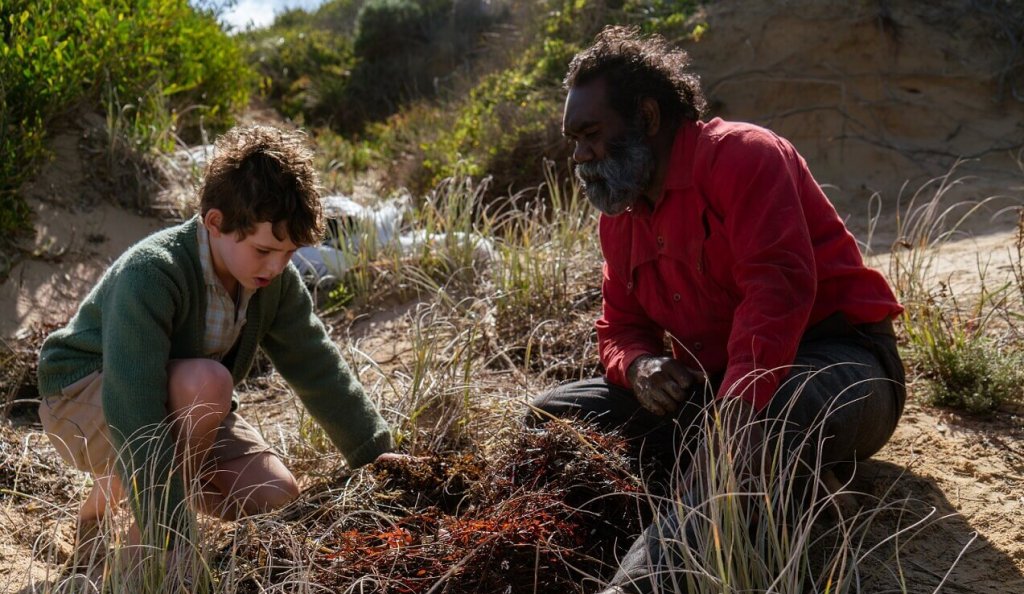