For the past few years the Kids from Twilight have attended the worlds biggest pop culture convention San Diego Comic Con and with this year being the last year we will see a Twilight Film the entire cast attended and even surprised fans who lined up for days to grab a seat in Hall H on the first day of the convention. 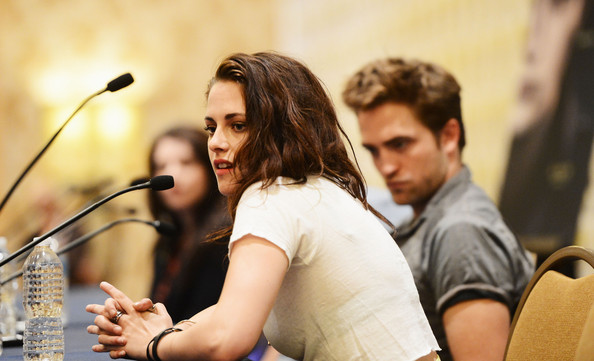 Having reviewed the first few Twilight films, I am rather intrigued about the conclusion. I do hope this one is better then the previous outings, eventhough I will say that Eclipse is my favorite one so far.. could easily forget about the rest! 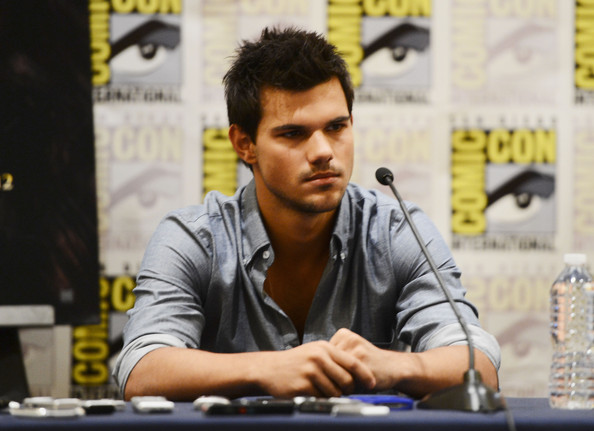 The astonishing conclusion to the series, THE TWILIGHT SAGA: BREAKING DAWN, PART 2, illuminates the secrets and mysteries of this spellbinding romantic epic that has entranced millions. 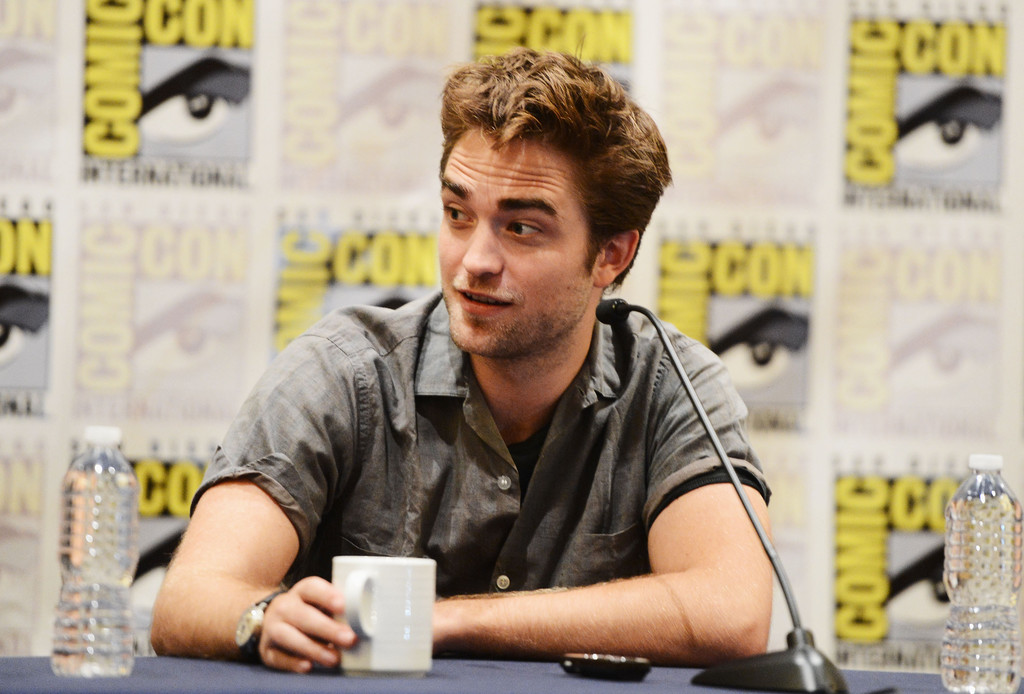 We have a few photos from the event aswell, which you can see above. The Twilight Saga: Breaking Dawn Part 2 hits Australian cinemas on the 15th of November.