We missed you… so much VENOM: LET THERE BE CARNAGE Trailer

Sony has just dropped the brand new trailer to VENOM: LET THERE BE CARNAGE and it looks rather hilarious.. I rather enjoyed the first one and seeing the Woody cameo at the end got me excited for this one.

Sink your teeth into the new #Venom​: Let There Be Carnage trailer, in cinemas September 16, 2021.

Tom Hardy returns to the big screen as the lethal protector Venom, one of MARVEL’s greatest and most complex characters. Directed by Andy Serkis, the film also stars Michelle Williams, Naomie Harris and Woody Harrelson, in the role of the villain Cletus Kasady/Carnage. 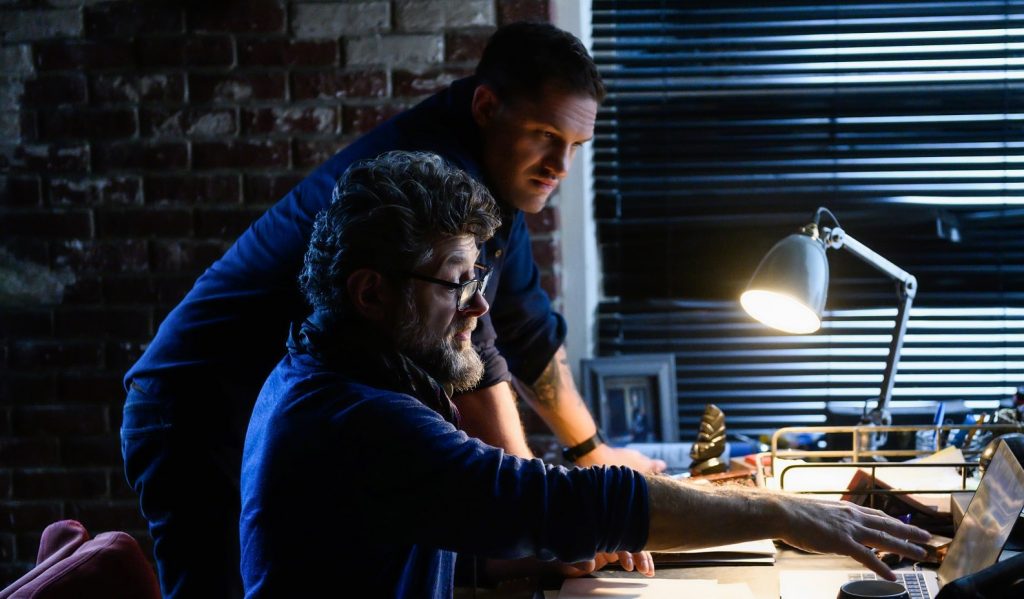