As a star wars fan I like to keep up what’s going on in the universe and we had a couple of nice newsbit’s come out of the event including the announcement that John Williams will return to do the score for Episode VII. 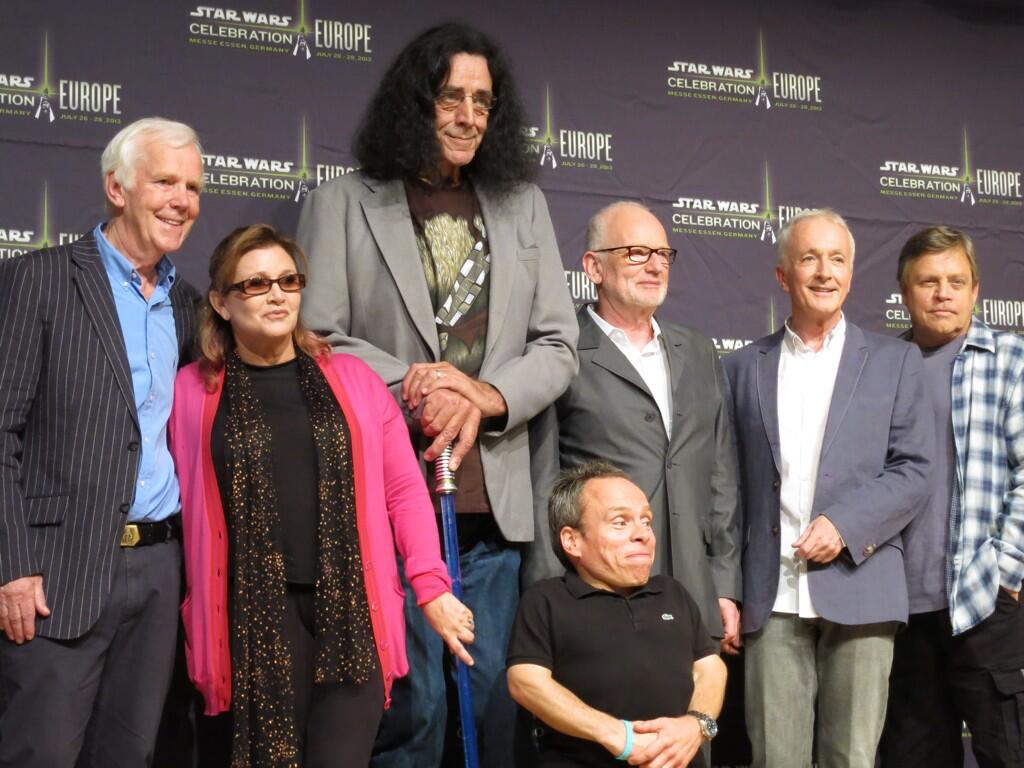 Take a look at the video below, and as always we will bring you all the star wars news when we get it.