We put the video for the World Premiere of UNBROKEN online this morning and now we have the official video from the press conference with director Angelina Jolie joined by lead cast member Jack O’Connell, Miyavi, producer Matt Baer and hosted by Ray Martin. 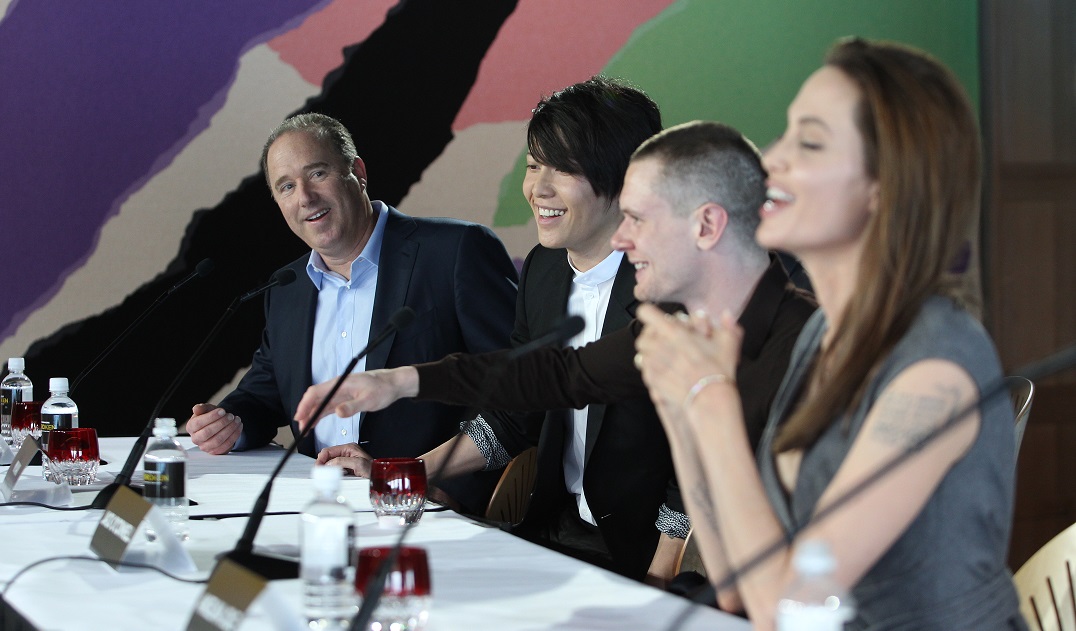 Click here to check out the trailer for UNBROKEN and hit play below to see the footage from the press conference.