Vikings, Vampires & Werewolves to Sydney & Perth in June for Supanova!

Batman v Superman’s Gal Gadot has had to postpone her appearance at the Supanova Pop Culture Expo in June due to filming commitments surrounding the new Justice League feature. Despite their obvious disappointment, Supanova is working towards bringing Gal to Australia where her schedule allows.

In further news, boxing legend Kostya Tszyu and author Dustin Warburton have also had to postpone their appearances for June 2016, but have already committed to making it up to fans in June 2017.

The show must go on though, and Supanova are pushing ahead unveiling new talent for their upcoming Sydney (June 17-19) and Perth (June 25-26) events.

Coming on board is Travis Fimmel – who will be hot off the premiere of Warcraft. The Aussie model-turned-actor currently stars as the fearless Ragnar Lothbrok in the historical drama Vikings, and will soon dominate the big screen as Sir Anduin Lothar in the Warcraft film – an epic fantasy feature based on the game franchise, World of Warcraft, due in cinemas June 16. 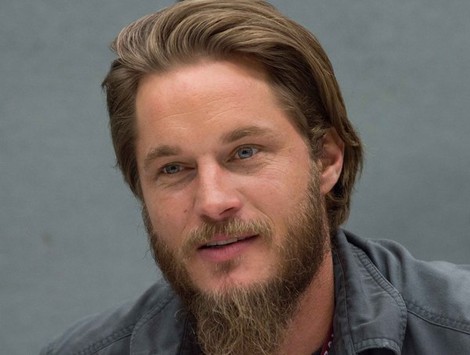 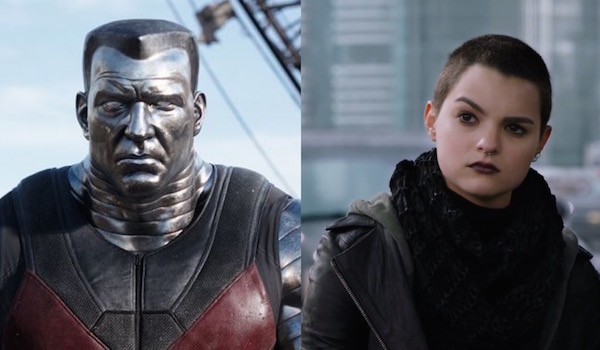 It’s also vampire versus werewolf as actors Peter Facinelli and Tyler Hoechlin return to Supanova for their second tour with the event. Peter is best known for his role as Carlisle Cullen in The Twilight Saga, and currently appears in the new Supergirl television series. Tyler, of Teen Wolf fame, is heating up the big screen as Boyce Fox in two upcoming installments of the Fifty Shades of Grey franchise. 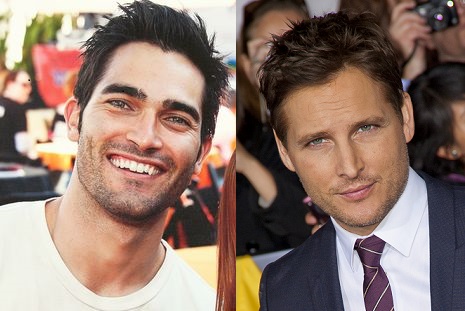 Not to stray far from the supernatural theme, Brian Krause – who played Leo Wyatt in the cult series Charmed – also joins the lineup, reuniting with his co-stars Shannen Doherty and Holly Marie Combs. 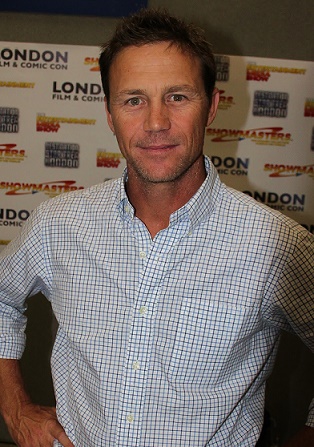 These Supa-Stars are looking forward to meeting all their fans, signing autographs, being in photo-ops with them and answering their questions in Q&As, all while also enjoying the sights and sounds of Australia between events.

Supanova is where fandom comes to life, celebrating the worlds of film and television, fantasy, comic books, anime, sci-fi, cartoons, books, gaming and collectables. There’s ‘cosplay’ (costume-role play), fan clubs, musical performances, creative master classes, wrestling, tournaments and competitions, and an expo full of shopping possibilities meaning there something for everyone to make sure every fan has had a blast!

Supanova Pop Culture Expo began in Sydney in 2002 as a completely home-grown Australian production showcasing sci-fi, fantasy, comic books, anime, manga, games, cosplay and much more. The brainchild of Founder & Event Director, Daniel Zachariou, Supanova is run by a diverse and passionate team of independent professionals with backgrounds in private industry and the creative sector. Supanova takes place in six cities (Sydney, Melbourne, Brisbane, Perth, Adelaide and the Gold Coast), and is Australia’s leading and largest event of its kind with over 187,000 fans attending Supanova expos in 2015

Supanova is a celebration of pop culture created by the Supanova family, for your family, to “bring out the inner geek” in fans of all ages.

TICKETS: on sale now at http://bit.ly/SupanovaOnSale2016