Jesse Milton is living the high life – money, surf and a never-ending supply of hot dates – until he discovers his latest blonde bombshell dead. When the coroner rules out foul play and the police close their investigation, Jesse decides to go after the killer himself. Utilising his friend Ash’s computer hacking skills, Jesse is shocked to discover many similar, yet unexplained deaths. The nightmare continues with the chilling murder of a surfing buddy, right before his eyes.

Struggling to deal with the death of his friends, Jesse places his trust in a friar, who reveals that the killer is actually a centuries-old, soul-sucking demon. The stakes have never been higher.  Can Jesse accept his destiny and destroy the demon, before it destroys his whole world? 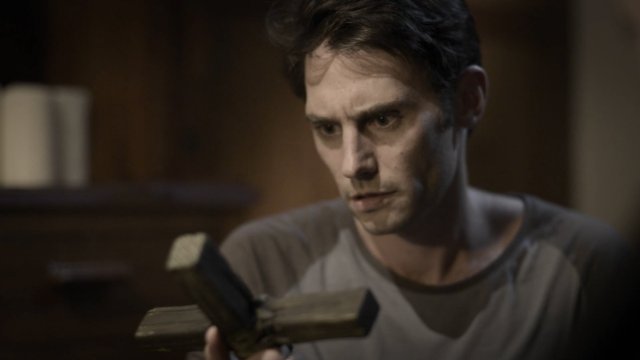 FORESHADOW is now showing in select Hoyts cinemas, hit this link to see if its showing at yours. Check out the trailer below