This massive program will be screened over three days from March 13-15, 2020 across Palace Cinemas Raine Square and Palace Cinema Paradiso. A free, family-friendly screening will also be held at Northbridge Piazza. 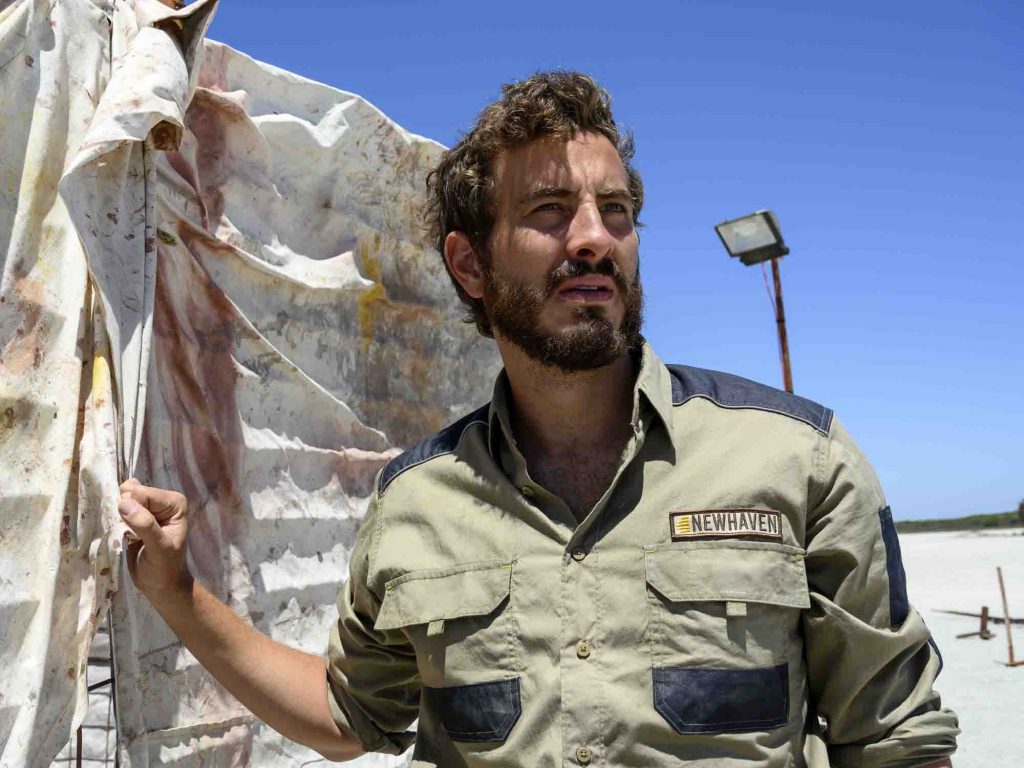 This important new festival will kick off on Friday 13 March with the Perth premiere of Maziar Lahooti’s highly-anticipated feature film debut, BELOW. This dark comedy is set in the near-future and follows darknet grifter Dougie (Ryan Corr) who is recruited to work security at a refugee detention centre. There, he is drawn into an underground operation, blackmailing detainees to fight for profit. When tragedy strikes, Dougie locates his hitherto dormant conscience and takes a stand. BELOW boasts an impressive cast including Corr, Anthony LaPaglia and the hilarious, Morgana O’Reilly. To celebrate this impressive piece of WA filmmaking, this premiere event will include a before and after party, a film-maker Q&A and door prizes.

Other feature films screening at the festival include: 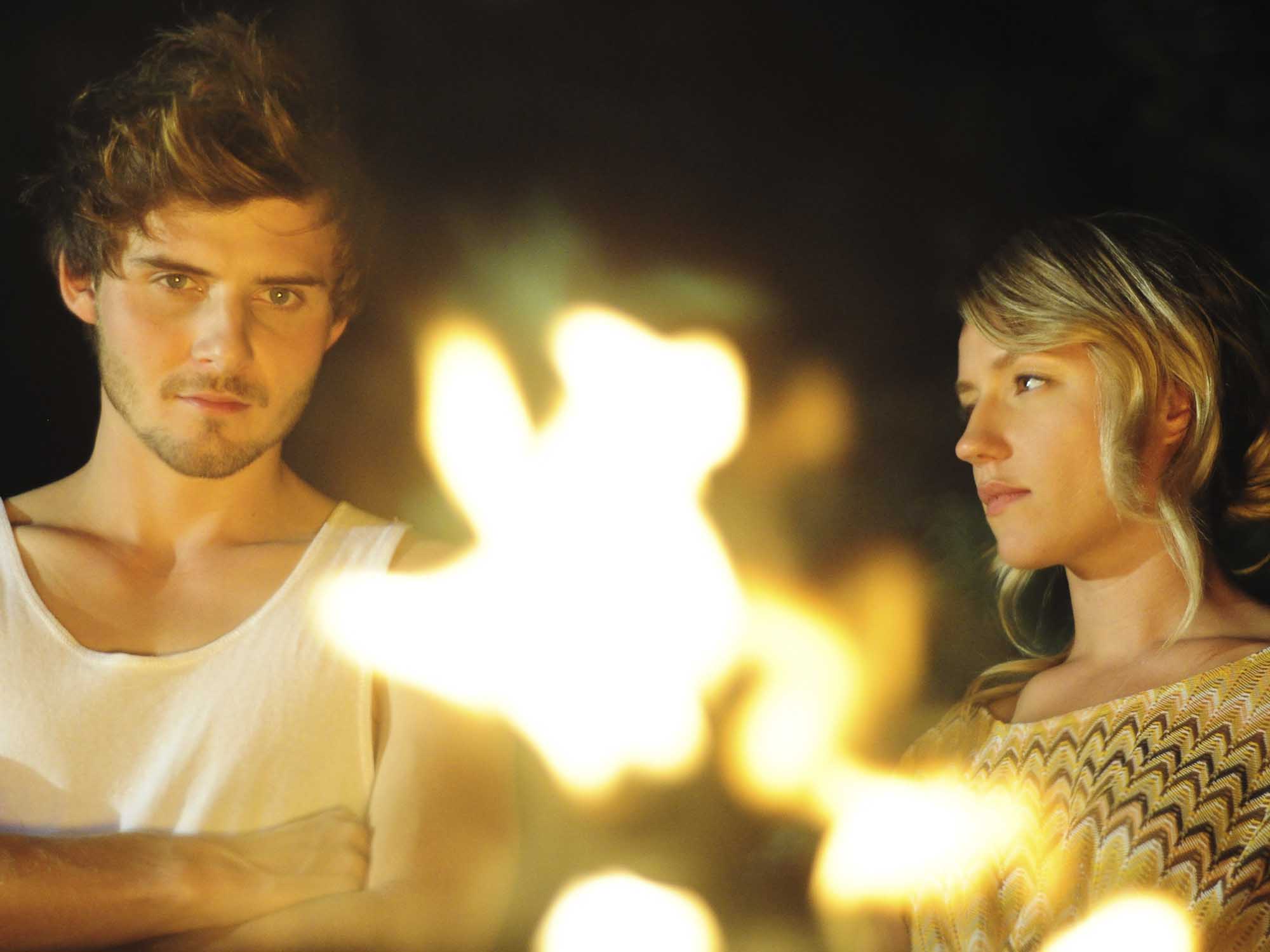 Burning Kiss: A hallucinogenic summer noir cocktail spiked with suspense is concocted as the unexpected arrival of a stranger ignites an inferno of secrets and guilt, complicating the relationship between a father and his daughter.

Punchin’ Darts (World Premiere): An original, clever, very funny and often very inappropriate indie art-house, oddball comedy from 23-year-old Perth filmmaker, Arnold Carter. Punchin’ Darts follows struggling movie character, Cherry (Indiana Powell), who makes a bet with the filmmaker to see how many people she can offend in the time of a car drive with Alex (Grady Swithenbank) who thinks their partners are having an affair with each other. What does a movie character do when they are not in the movie?

Hunter: For the Record: A documentary about one of Australia’s hip-hop pioneers, Robert Hunter. This retrospective screening will celebrate a WA icon. 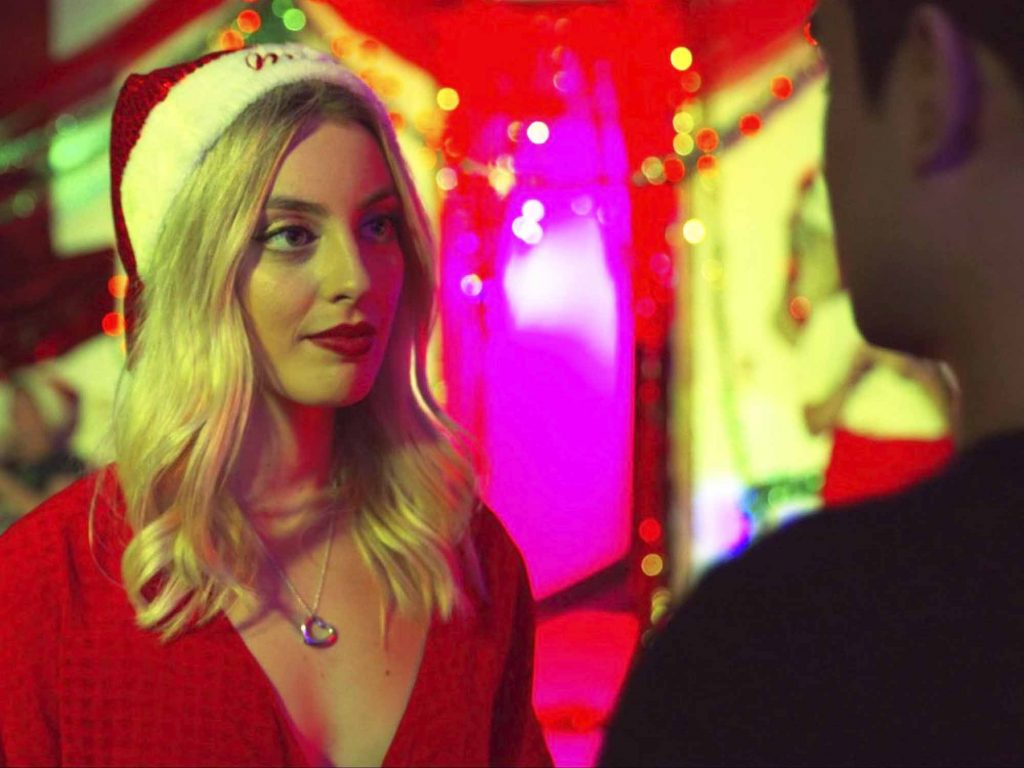 The Light: A small-town story of teenage friendship, evil and fighting for what you love. Set in Kalgoorlie, teenagers defend themselves against a violent and mysterious masked cult.

WA’s vibrant and impressive filmmaking talent will be on display during the WA Made Film Festival Saturday Night Shorts and Sunday Night Shorts Event Screenings. Both Short Event Screenings will feature a range of high quality and immensely entertaining short films produced by some of the state’s best up-and-coming filmmakers and includes unseen gems like the heartbreaking Little Man, the Jim Jarmusch-inspired Hound Dog and the deviously dark Killer Experience.

These two Event Screenings will also include a before and after party, filmmaker Q&A’s and more door prizes.

To top off the program, a free, family-friendly screening of WA short documentaries will screen at Northbridge Piazza on Saturday, 14 March. People are welcome to bring a picnic and enjoy five documentaries including Kia Kaha – in which a proud Maori father living in Perth, draws upon his personal struggle with depression and suicidal thoughts to encourage other men to choose life – and 9 in 10: Loss and Suicide in Aboriginal Australia in which people who may not otherwise be heard are given a platform to share their stories.

Run by Cinema Australia’s Matthew Eeles and local producer Jasmine Leivers, WA Made Film Festival is the first event of its kind that solely celebrates WA films and the talented cast and crew behind them.

You can read more and view the inaugural WA Made Film Festival program at wamadefilmfestival.com.au