Red Obsession is just about to be released and we had the chance to speak with one of the directors of the documentary Warwick Ross.

For centuries, Bordeaux has assumed a mythical status in the world of fine wine as a leitmotif of wealth, power and influence, but its prosperity has always been linked to the capricious nature of markets and the shifting fortunes of global economies. Now change is coming to Bordeaux, with traditional customers like the US and the UK falling away, as China’s new rich push prices to stratospheric levels. The demand is unprecedented, but the product is finite and this new client wants it all. Will the China market be the bubble that never bursts or the biggest threat yet to Bordeaux’s centuries old reputation? 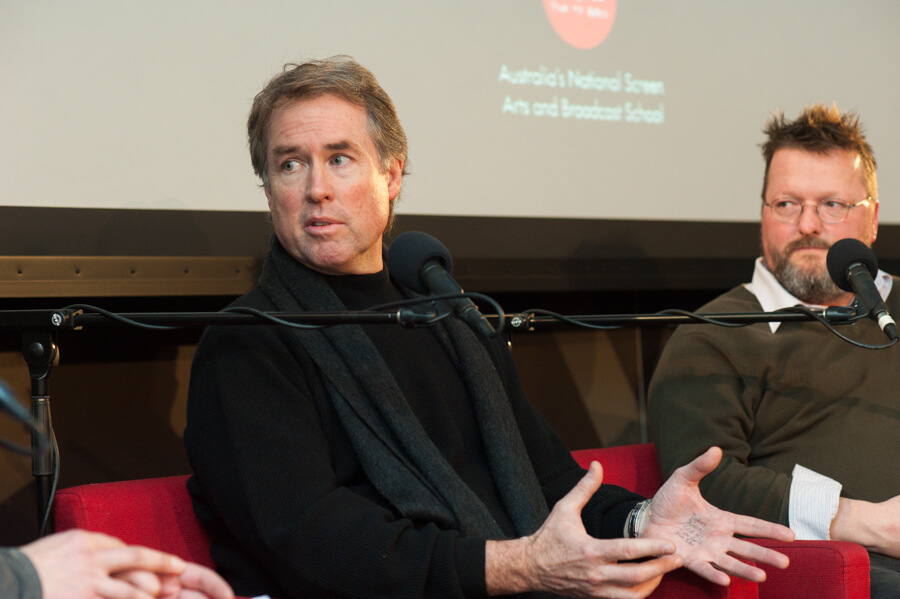 For any wine lovers this is defintely a documentary you need to check out, and even for me a non wine drinker I was quite intrigued about the industry and especially how the ‘wine boom’ has kicked off in china.. its all quite fascinating.

Red Obsession releases in WA on the 12th September. Click here to check out the trailer, and click play below to take a listen.