Overnight The West released the first information about Perth’s brand new movie studio that is going to be built in Fremantle, now before I go into this I am extremely excited that WA will be getting its own dedicated studio it’s been needed for years and with the amount of production that is currently happening on the east coast of Australia we are being left behind because we don’t have anything. So I seriously can’t wait for WA to have one.. Here’s what it may look like below. 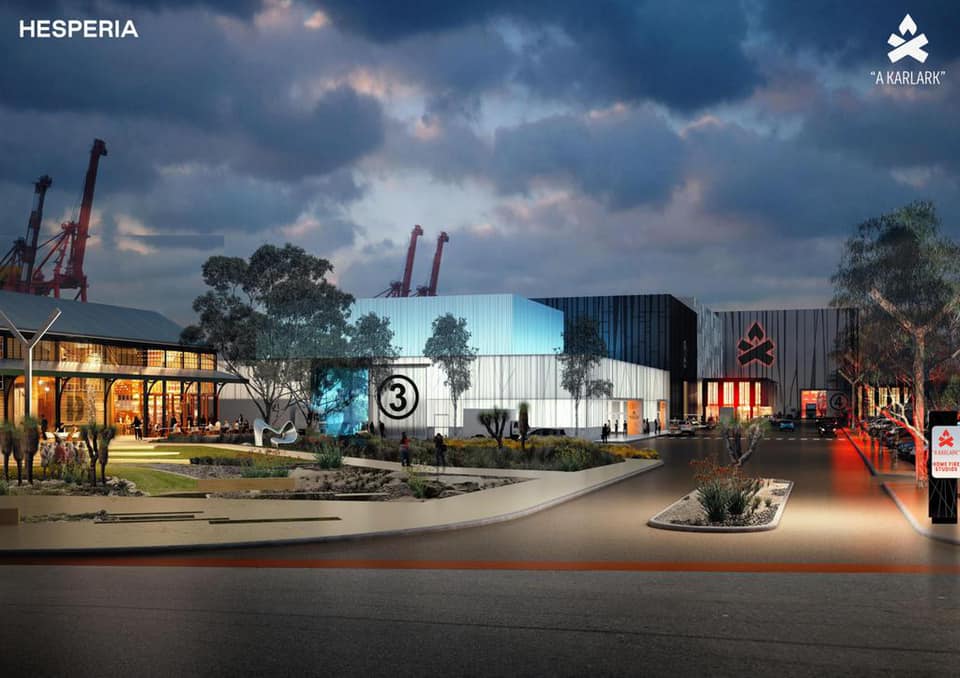 If you remember back to August 2019 this is what the Government wanted in regards to the studio.

As part of the program, the Government is calling for a proposal that would include:

It is envisaged the screen facility would be located within 20 kilometres of the Perth central business district, close to public transport and with the potential for future expansion.

Ok so lets get into this a little bit, I’m a fan of Fremantle and it would be a fantastic area for the studio to be built but Victoria Quay isn’t the place and let me tell you why..

Space – there isn’t the possibility for future expansion because of the area they are going to build it which also means no areas for a backlot. 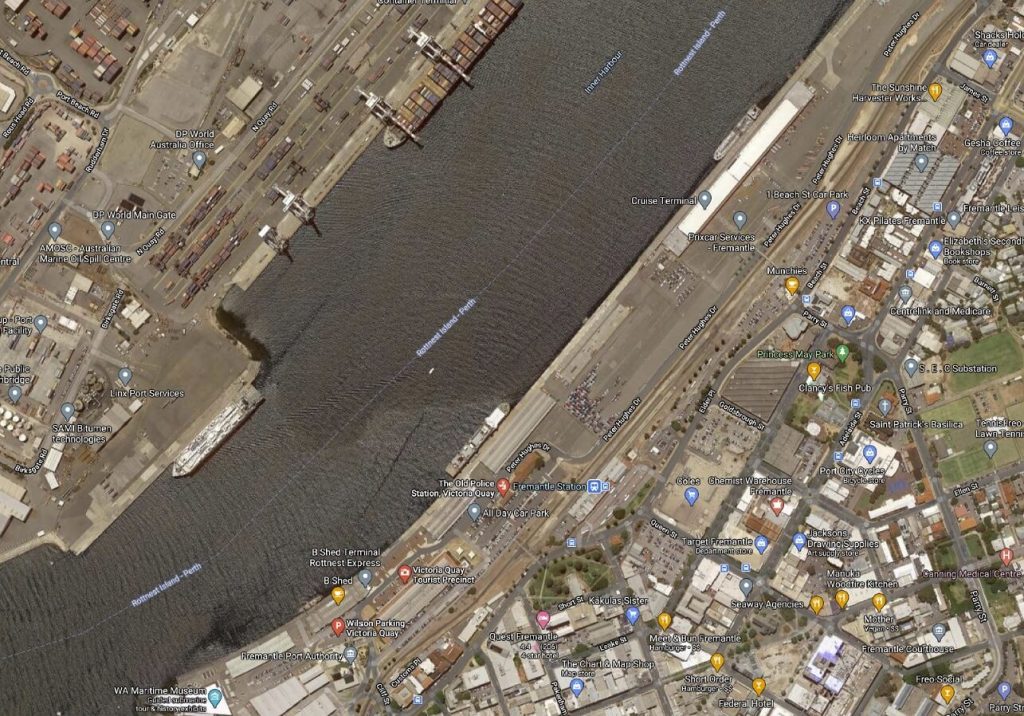 Screenwest said in its press release this morning that “The State Government’s commitment if re-elected will see the development of a state-of-the-art studio, digital and post-production complex located in Fremantle’s Victoria Quay.” So we won’t just be seeing a studio this space is going to include post productions houses and well anything to do with filming from start to finish, it feels like maybe they’re trying to replicate Fox Studios in Sydney which they also have a problem as well space wise, they don’t have a backlot if they need more space they usually go a couple of streets away to Centennial Park and close it off and film there (Thor Love and Thunder and Peter Rabbit filmed in Centennial Park).

It feels to me that the studio is possibly being looked at as more of a Tourist attraction than a working production studio its also going to be placed right next to where the cruise ships dock when they come into Fremantle so does that mean anyone filming at the studio will have to stop filming anything or having cast walk around outside because a massive cruise ship is looking down into it? Secrecy and privacy is key to most of these film productions… it also seems the productions may not even be able to utilise the water either – with the port on the other side they definitely can’t simulate being in the ocean – when they filmed Titanic they built a purpose-built studio in Mexico right on the water and the “tanks” were in positions that when they were filming the ocean was directly behind it so it could seem they were in the middle of the ocean. (plus there was nothing for miles either side of the studio for possible expansion but sadly the studio has now closed down)

Now this article did keep going showing different studio complexes around the world and comparisons my intention wasn’t to slam the idea of putting the studio at Victoria Quay it was to just discuss what I think could be issues in the future so after watching the press conference I decided to delete 90% of this article and just finish off with this.

During the press conference it was said that the studio will be a comparable size to the one in Victoria which is a great size for any studio complex and hopefully in the future when the Fremantle Port is moved you never know if they need to expand they could throw some buildings up across the river either way I’m totally excited that WA is finally get some space for creatives to work in and will hopefully keep our talent working at home instead of having to leave all the time. It was also said that the studio could be build and operating in the next couple of years so that again is fantastic news.

Lets hope between the new studio and the additional funds to attract productions to WA our industry will thrive in years to come.