As the mercury rises for a long awaited Summer, the beach looks mighty inviting. Not only does Australia boast some of the most beautiful beaches in the world, but we are also what many surfers call home.

Surfing legend, Wayne Lynch is what the critics call ‘the Hendrix of the ocean’ and will be here in Perth to promote the documentary UNCHARTED WATERS.

There will be a number of special event screenings across the country. Luna Cinemas in Leederville will be hosting a screening with a Q&A session after the film has finished on Tuesday 3 December. Tickets are limited with prices at $22 for adults / $17 for concession. You are welcome to purchase tickets online at www.lunapalace.com.au

There are also regional screenings available at Orana Cinemas in Busselton on Wednesday 4 December and in Geraldton on Thursday 5 December. Tickets for these sessions are available atwww.oranacinemas.com.au. These sessions will not include the Q&A with Mr Lynch.

Wayne Lynch burst onto the Australian surfing scene in the 1960s and rode a wave like no one else. He opened up fresh possibilities with a radically new vertical style. He was a champion, a draft didger, a hippie, an outsider, a revolutionary, a messiah, an environmentalist, a victim, a wild man, a pauper and an enigma. He tested himself against the big waves and produced something beautiful and exhilarating and elegant in the process.

If you’ve ever surfed, or appreciate the sheer grace of a board rider racing down the face of a big wave, this biography of one of Australias legends will make your heart beat that little bit faster and have you longing for the freedom, beauty and simplicity of a wave and a board. 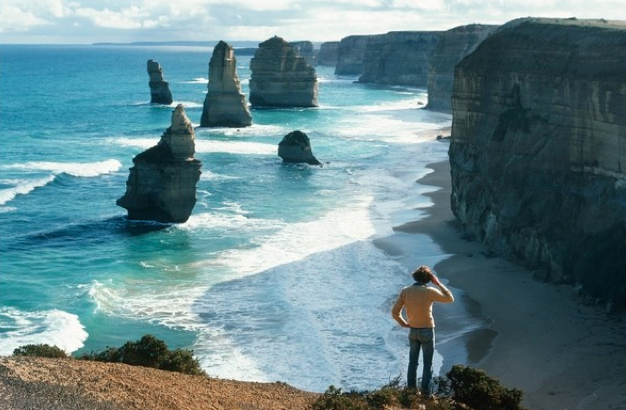