West of Memphis gets Aussie Release

The Peter Jackson produced documentary West of Memphis has now got an Australian Release Date. West of Memphis follows the events of the West Memphis Three, a case in which three teenagers—Damien Echols, Jason Baldwin, and Jessie Misskelley—were arrested for the murders of three 8-year old children; Christopher Byers, Steven Branch, and Michael Moore.

West of Memphisis the fourth documentary about the West Memphis Three the others include Paradise Lost: The Child Murders at Robin Hood Hills, Paradise Lost 2: Revelations, and Paradise Lost 3: Purgatory, directed by Joe Berlinger and Bruce Sinofsky. The three boys always denied murdering the three 8 year olds back on the May 5, 1993 after failed appeals in 1994 and 2007 on November 4, 2010 the Arkansas Supreme Court ordered a lower judge to consider whether newly-analyzed DNA evidence might exonerate the three.

Following a successful decision in 2010 by the Arkansas Supreme Court regarding newly produced DNA evidence,the West Memphis Three reached a deal with prosecutors. On August 19, 2011, they entered Alford pleas, which allow them to assert their innocence while acknowledging that prosecutors have enough evidence to convict them. Judge David Laser accepted the pleas and sentenced the three to time served. They were released with ten-year suspended sentences, having served 18 years and 78 days in prison. 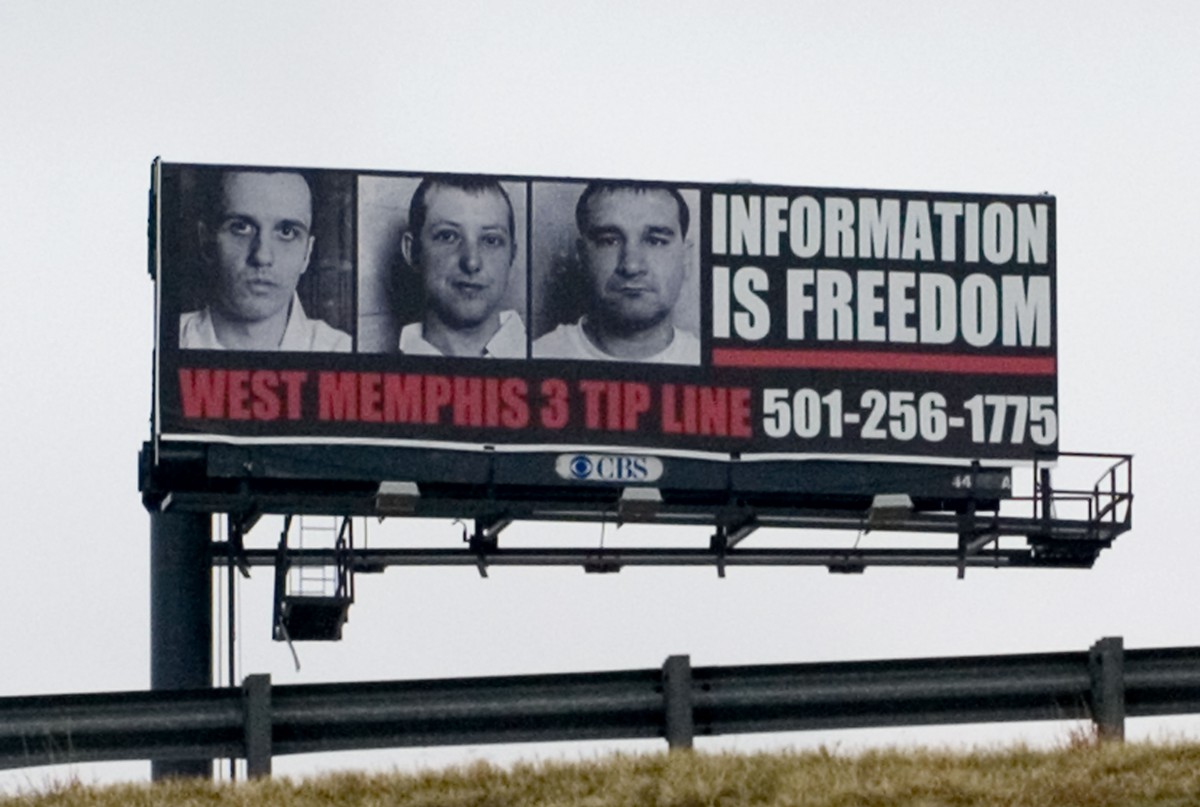 Even well know celebrities joined the campaign to free the West Memphis Three including Pearl Jam Singer Eddie Vedder, Dixie Chicks Natalie Maines, Johnny Depp and even the band Metallica supported the three, one of the previous documentaries marked the first time Metallica allowed their music to be used in a movie which also drew HUGE attention to the case.

A new documentary written and directed by Academy Award nominated filmmaker, Amy Berg (DELIVER US FROM EVIL) and produced by first time filmmakers Damien Echols and Lorri Davis, in collaboration with the multiple Academy Award winning team of Peter Jackson and Fran Walsh, WEST OF MEMPHIS tells the untold story behind an extraordinary and desperate fight to bring the truth to light; a fight to stop the State of Arkansas from killing an innocent man. Starting with a searing examination of the police investigation into the 1993 murders of three, eight year old boys Christopher Byers, Steven Branch and Michael Moore in the small town of West Memphis, Arkansas, the film goes on to uncover new evidence surrounding the arrest and conviction of the other three victims of this shocking crime – Damien Echols, Jason Baldwin and Jessie Misskelley. All three were teenagers when they became the target of the police investigation; all three went on to lose 18 years of their lives – imprisoned for crimes they did not commit.

How the documentary came to be, is in itself a key part of the story of Damien Echols’ fight to save his own life. The film reveals how close he, his wife Lorri Davis, along with his legal team, friends and supporters, came to losing that battle. But as Echols, who spent eighteen years on death row, himself has stated “… in the face of such horror, in the face of resounding grief and pain, you cannot give up … you must never give up.” 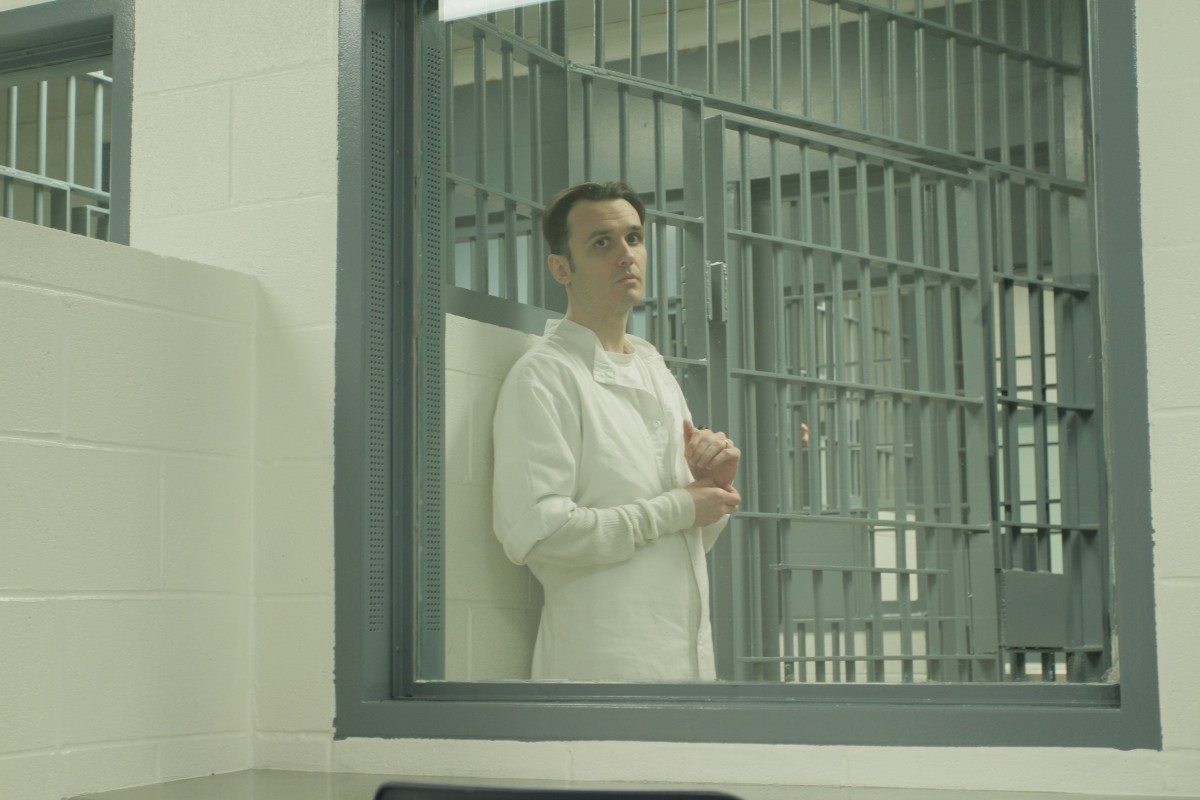 West of Memphis is due for Australian Release on the 14th February 2013 and will screen exclusively in Perth at Luna. You can check out the trailer below.