One of my favorite series of all time is back on August 4th on Netflix – Wet Hot American Summer is back for its Ten Year Reunion, at the end of the original series if you remember the counsellors are standing on the steps and basically say lets meet here 10 years later. In the first series they’re all playing teenagers so it’s going to be hilarious seeing what they got up to in they’re 20s .

We have a whole bunch of new cast members as you can see below sadly it looks like Bradley Cooper won’t be back but I’m kind of hoping he pops up for a quick cameo and is just uncredited for the surprise factor! Take a look at the trailer for WET HOT AMERICAN SUMMER: TEN YEARS LATER below and don’t forget to tune in on Netflix August 4.

Welcome to the Camp Firewood Ten Year Reunion! From David Wain and Michael Showalter, the masterminds who brought to life the original 2001 cult classic film and the 2015 acclaimed prequel series by the same name, Wet Hot American Summer: Ten Years Later is the hilarious new eight-part limited series starring the original cast, plus an all-star lineup of new cast members. 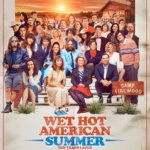 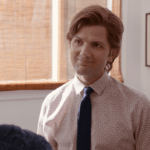 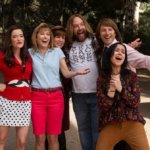 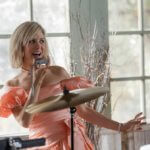 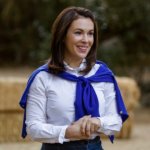 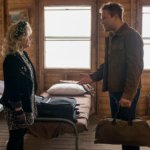 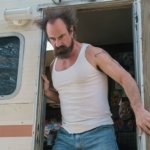 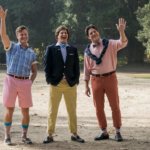