Who Will be Hollywood’s Real Life Barbie?

While it’s often declared Barbie looks nothing like real women, Sony will be launching a manhunt (or womanhunt!) to disprove this theory. They’ll have to if they want to make their planned live-action Barbie flick!

While the iconic blonde doll has made over 25 animated films, this is to be her first ‘real life’ movie.

While your initial thought may be ‘cheesy kid-flick’, Hannah Minghella (Columbia Pictures’ president of production) is more complimentary, hinting that perhaps their take on the character may be a little surprising.

In a statement she described the movie’s concept as “unexpected, clever and truly funny”. 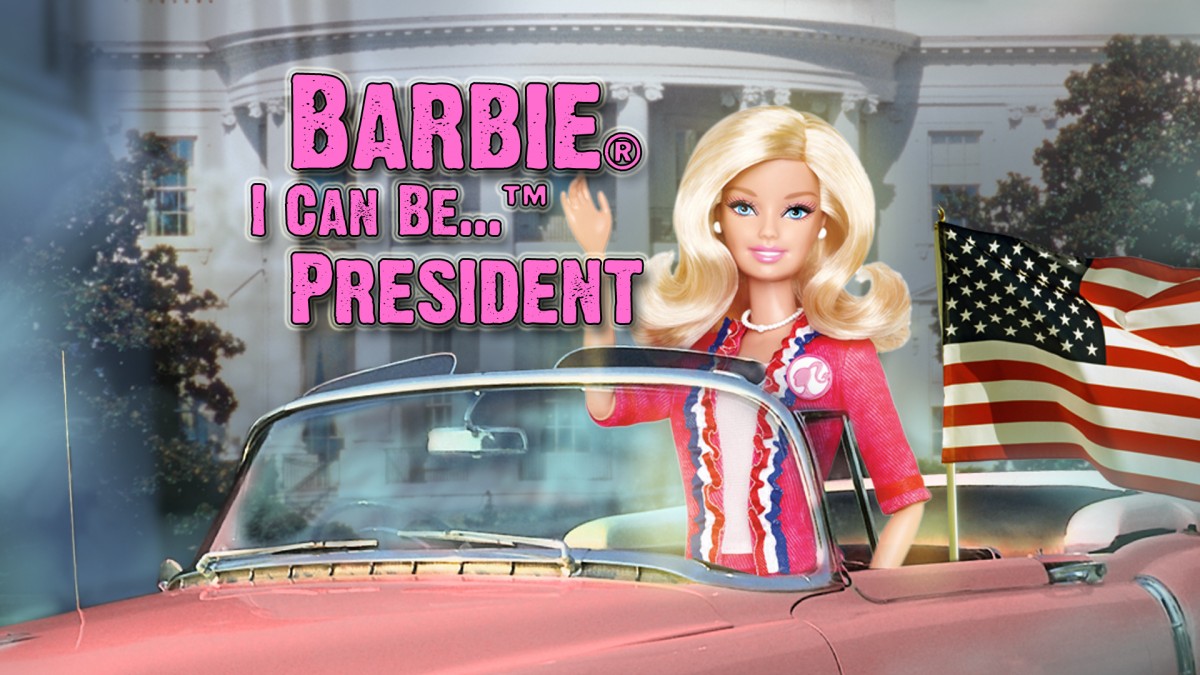 The film will be written by Jenny Bicks (RIO 2, WHAT A GIRL WANTS) and produced by husband and wife team Walter F. Parkes and Laurie MacDonald (MEN IN BLACK 3).  It is said they will draw on Barbie’s many guises, with the character inhabiting roles that play off the countless identities Barbie has explored over the past 55 years.

So I’m guessing something along the lines of The Adventures of Barbie the Superspy! Or perhaps even The Tale of Barbie and Her Split Personalities….

Production is scheduled to start at the end of the year.

The big question is, who will be Barbie?  I vote Amber Heard (THE RUM DIARY) or Margot Robbie (WOLF OF WALLSTREET). Both are decidedly perfect….damn them!

Who do you think could pull it off? 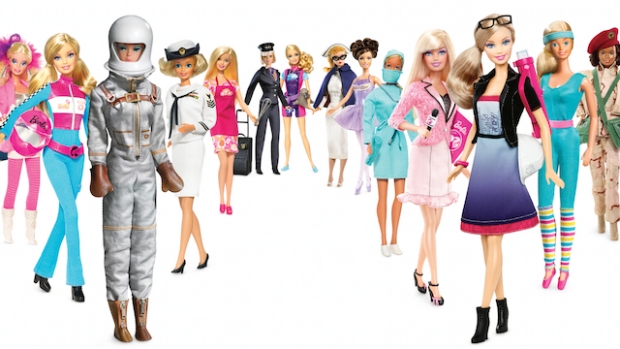