The first trailer for World War Z starring Brad Pitt has just hit the internet world wide and is based on the extremely popular book World War Z: An Oral History of the Zombie War by Max Brooks.

In June 2013, one man (Brad Pitt) will race against time to bring a divided world together on the eve of its final hour. Every culture, every weapon and every army will rise because the only hope for survival is war. 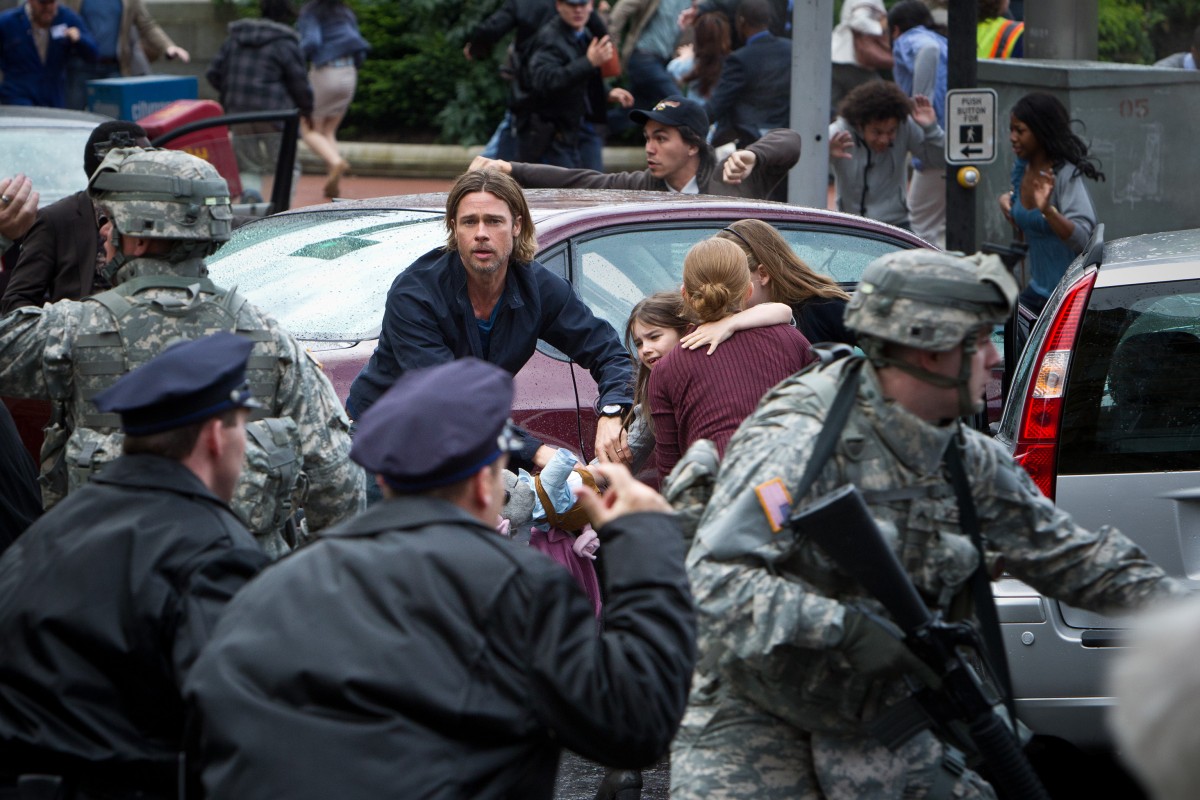 World War Z is due for American release on the 21nd June 2013, I think its highly likely we will see it on the 20th June… Check it out below and let us know what you think.